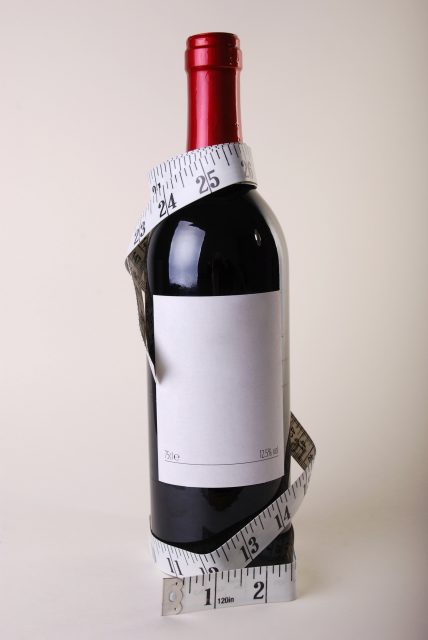 Watch our video roundup of five of the lowest calorie wines in the world right here: 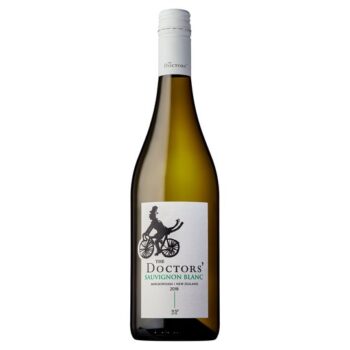 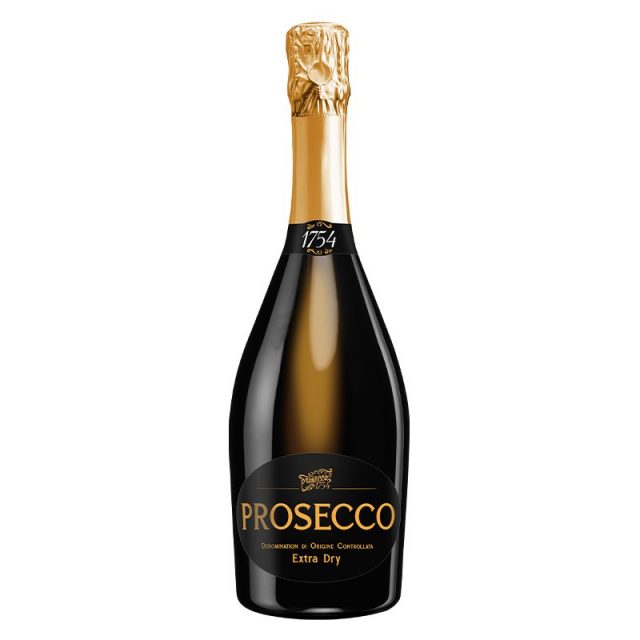 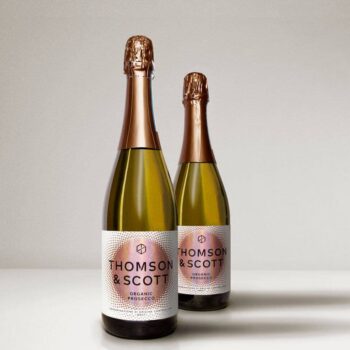 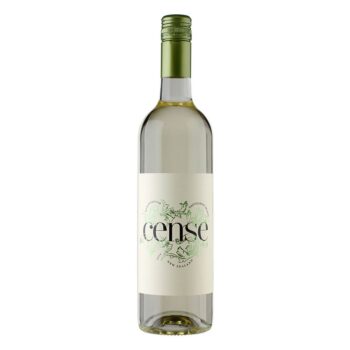 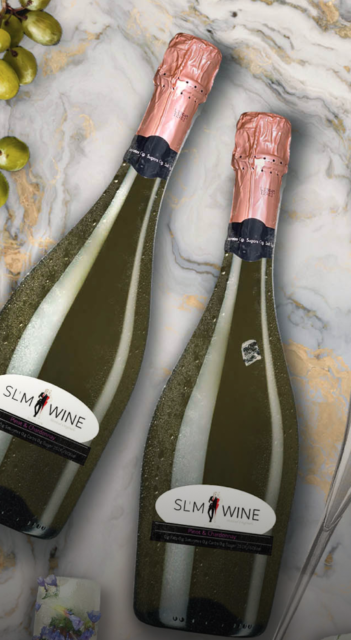 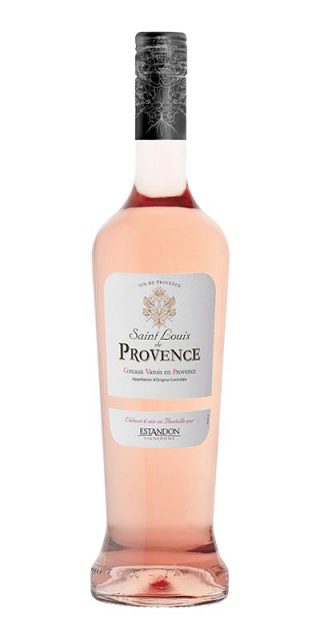 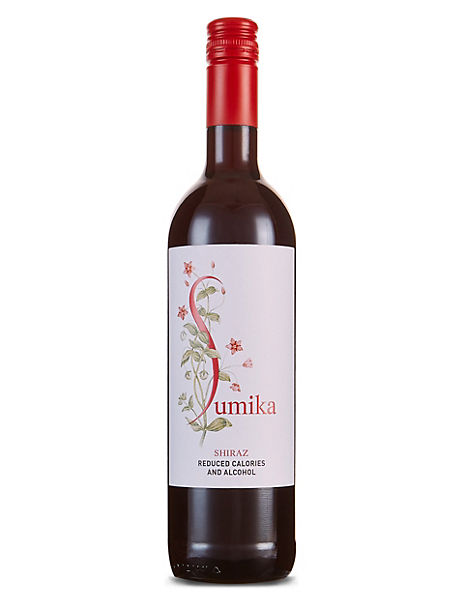