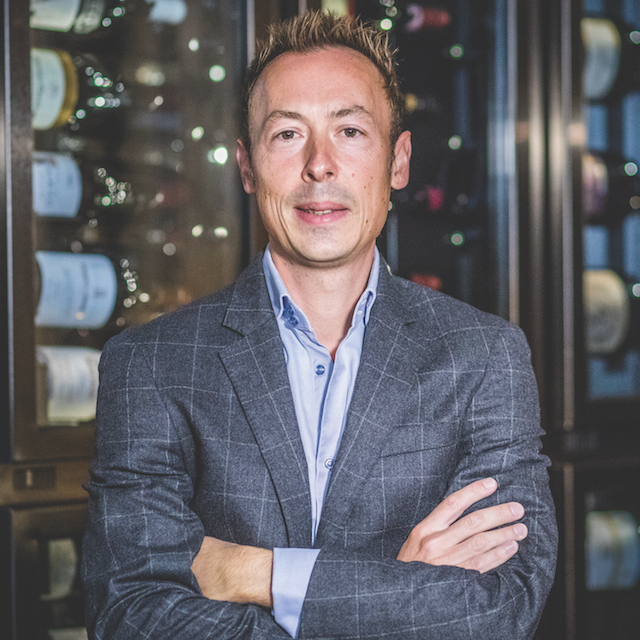 Patrick has been shortlisted two years running for editor of the year in the business and professional magazine category for the British Society of Magazine Editors (BSME). 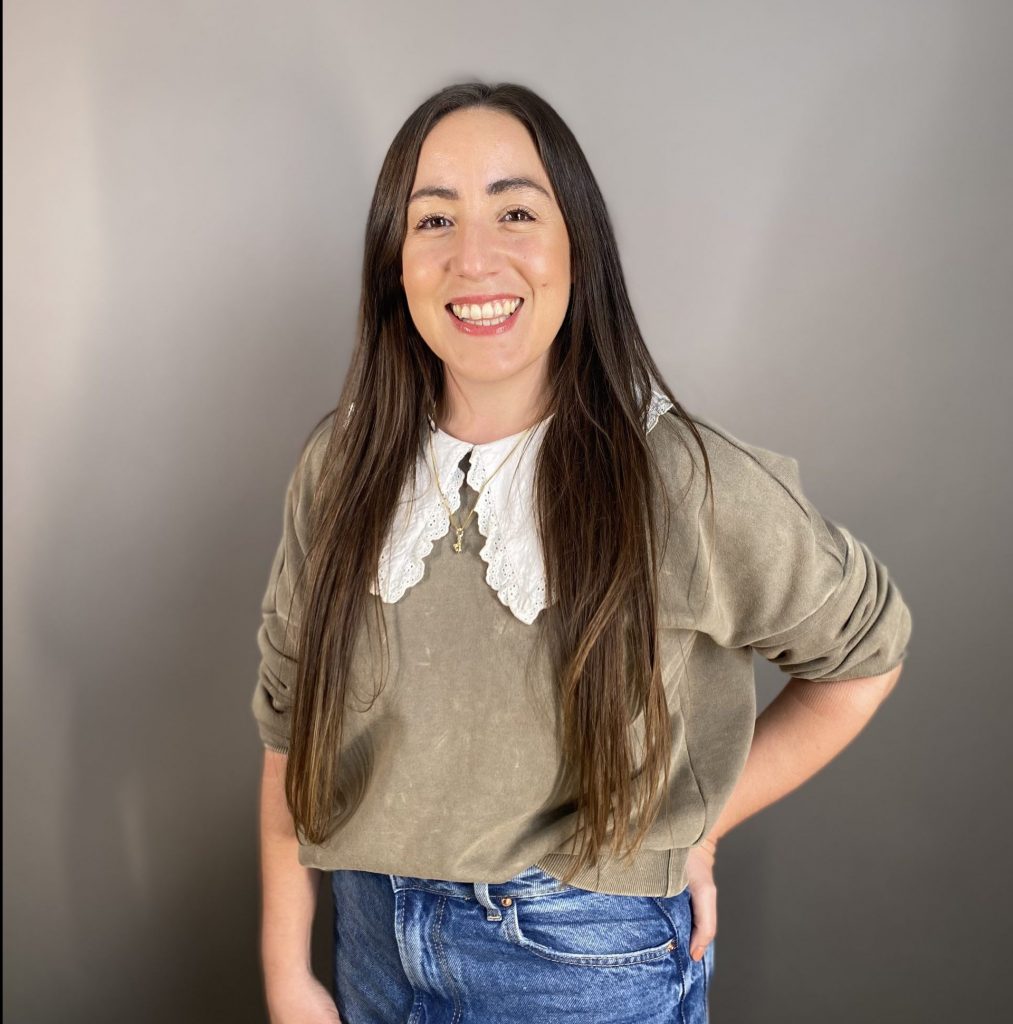 Sarah writes, commissions and edits feature content for the drinks business, covers news for thedrinksbusiness.com and edits the drinks business Asia. Arriving in the world of drinks from more than a decade of editing travel magazines for the likes of Virgin Atlantic and Thomas Cook, she has a wealth of experience in scouring the globe for unique drinks stories. 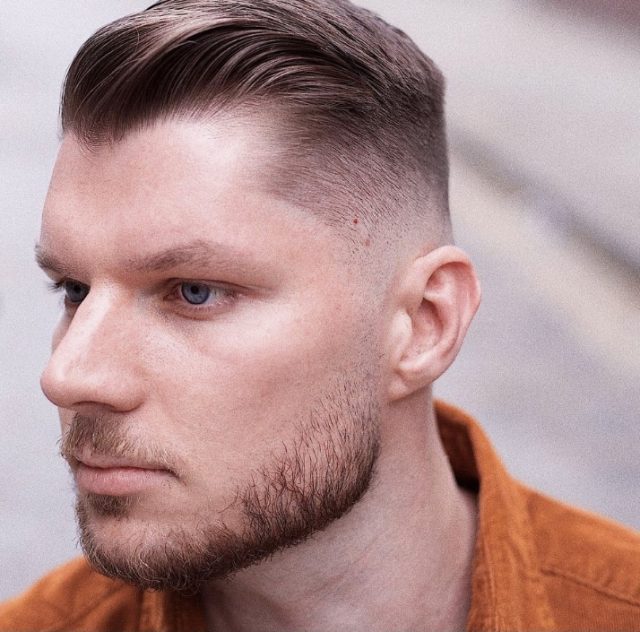 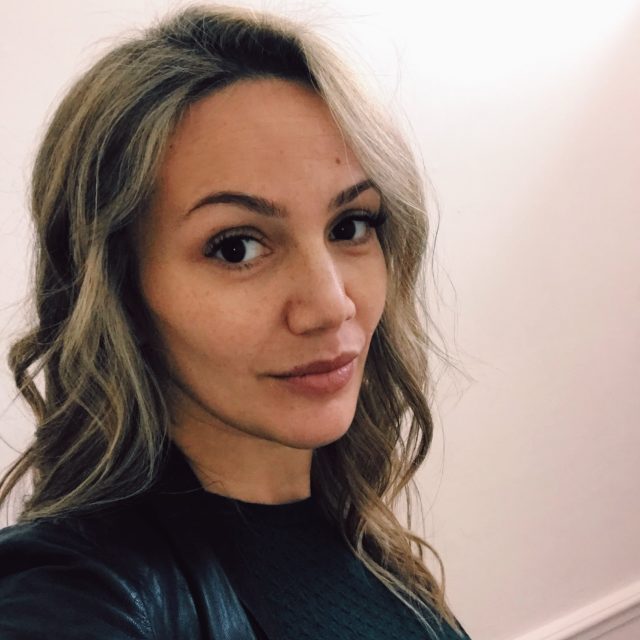 Jessica Mason is the senior staff writer at the drinks business responsible for writing news and features across all drinks categories for the flagship magazine and website, curating the US and Asia newsletters as well as compiling stories for Drinks Business Asia. 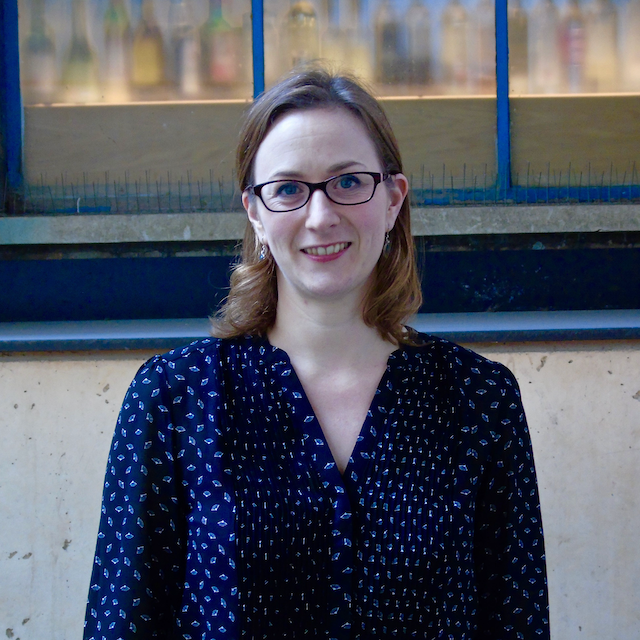 Arabella Mileham is retail editor at the drinks business and covers everything related to the selling of booze across the UK’s vast off-trade. 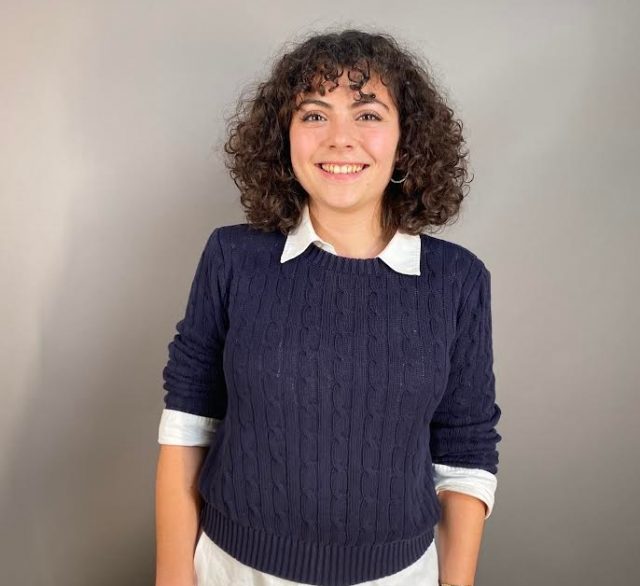 Eloise Feilden joined The Drinks Business as a Staff Writer after completing an MA in Magazine Journalism at City, University of London. Her work includes coverage of the international fine wine, beer, and spirits trade. Eloise also assists with the magazine’s social media strategy, helping to develop interactive posts and videos online. 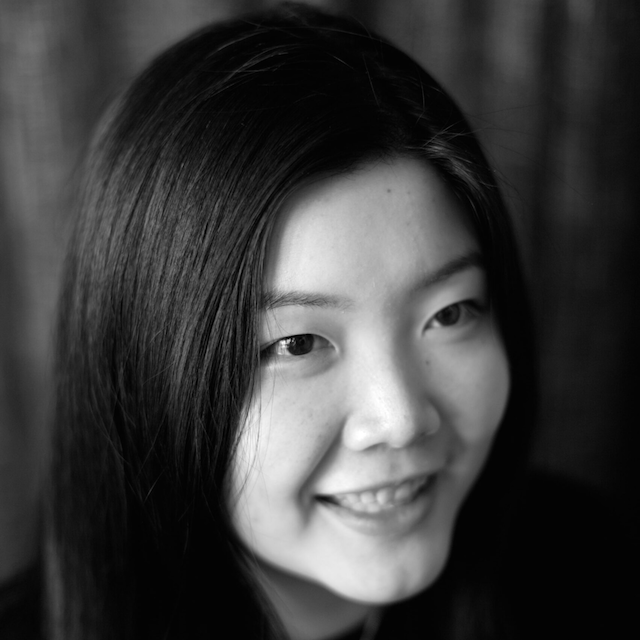 A graduate of Hong Kong Baptist University and fluent in Cantonese, Mandarin and English, Alice began her career in journalism at Television Broadcasts Limited, before moving to print journalism in 2014 at the South China Media group. 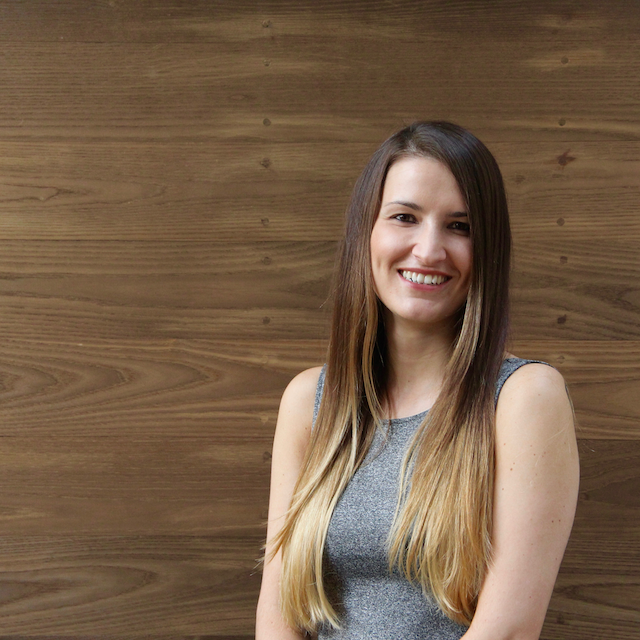 While exposing council corruption, championing community heroes and chasing down criminals proved to be brilliant training, local news was not as captivating as the world of wine. 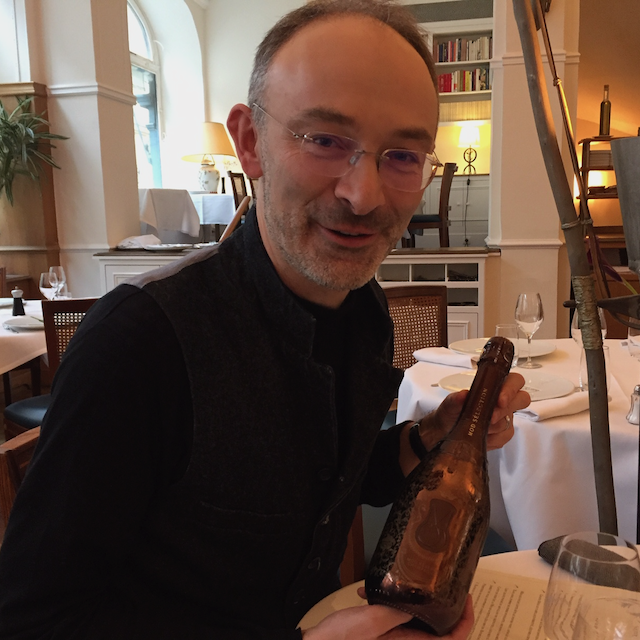 Colin Hay is db’s Bordeaux correspondent and a Professor of Political Science at Sciences Po in Paris, where he works on the political economy of Europe, la place de Bordeaux and wine markets more generally. 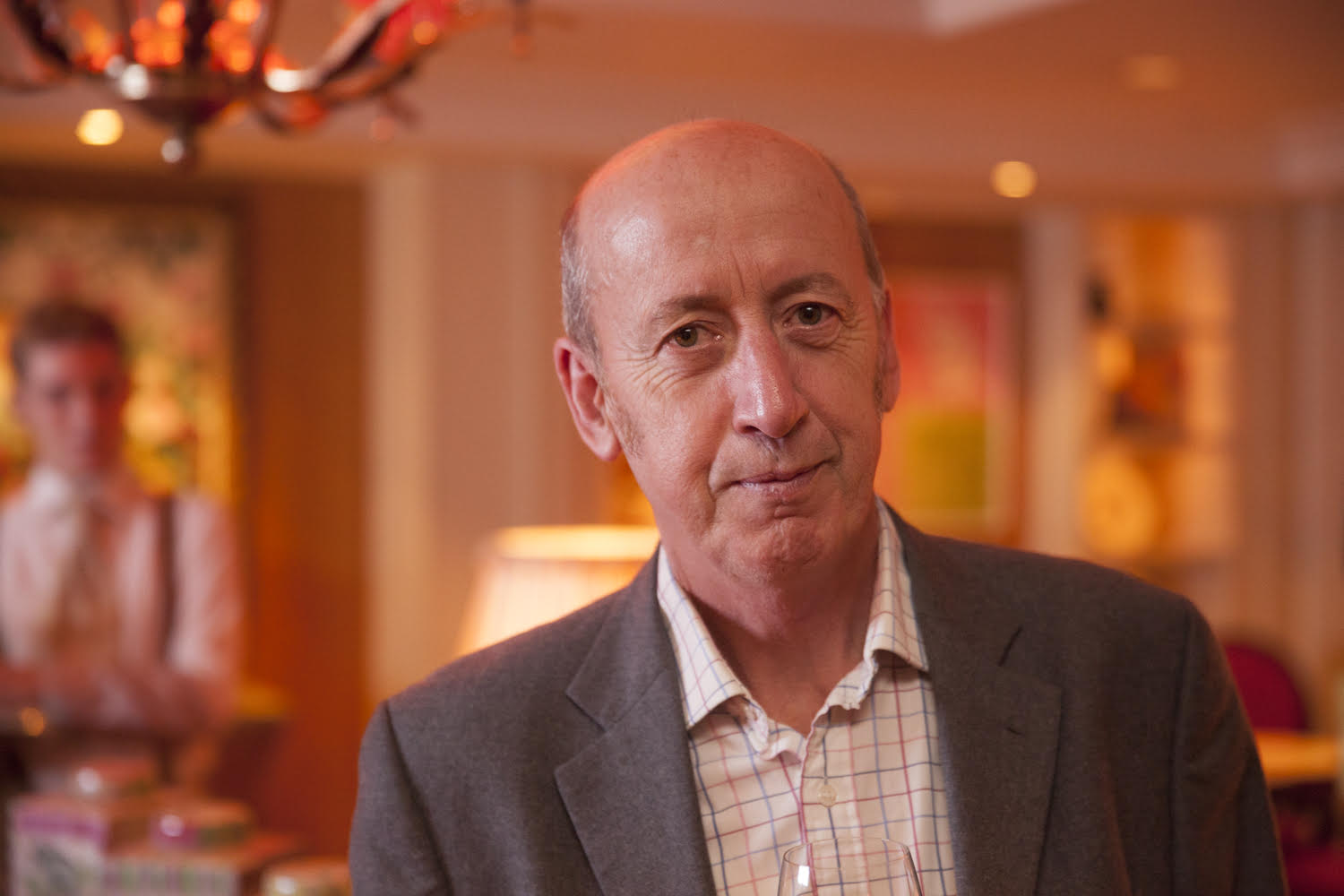 Giles Fallowfield is an acknowledged expert on the wines of Champagne, the region itself and sparkling wines in general, having gleaned his knowledge from regular visits to the region for over 30 years. He also writes about restaurants, food, travel and other wine related subjects for many different consumer and specialist trade publications. 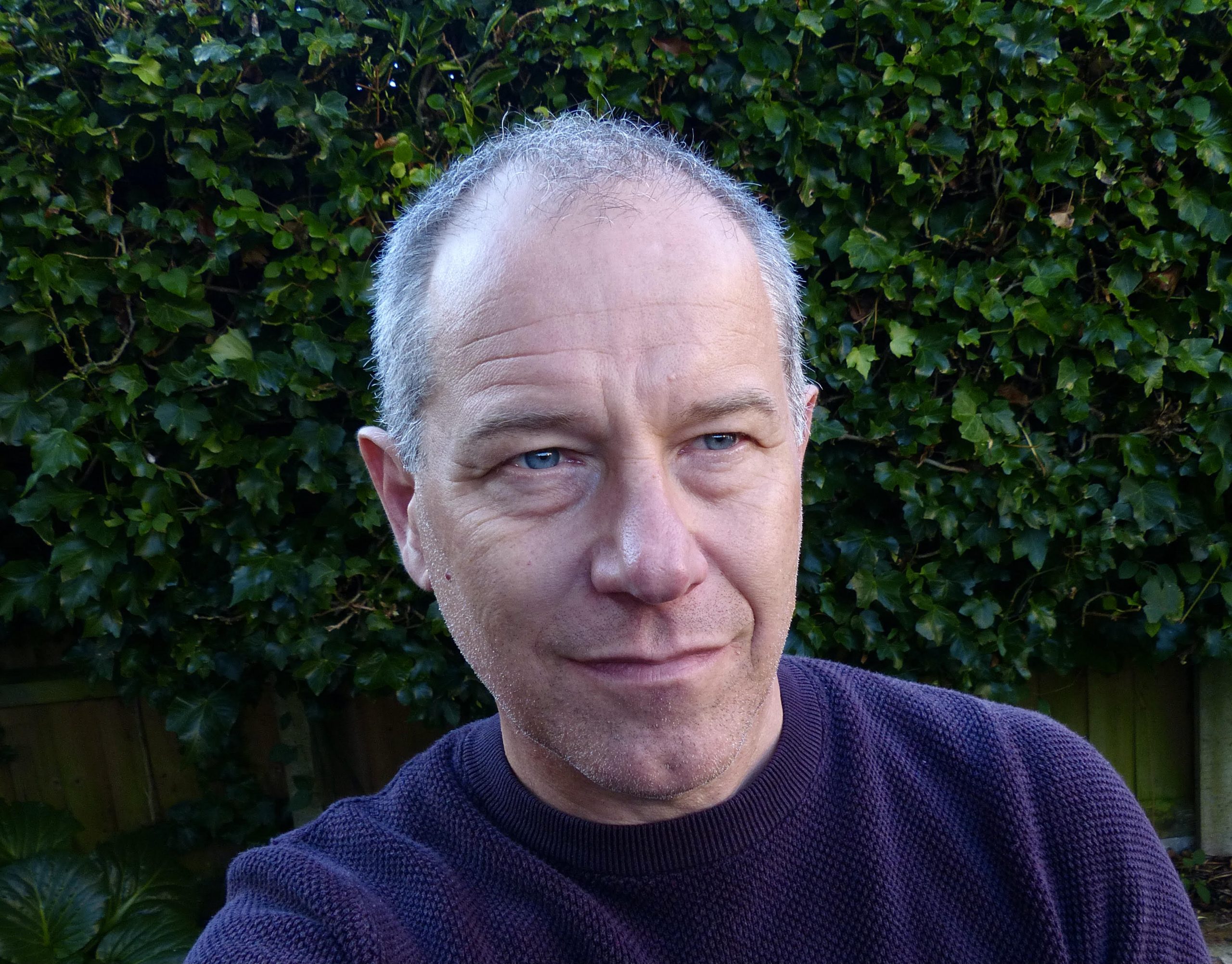 Fine wine correspondent Richard Woodard was an award-winning local newspaper journalist before being lured into the world of drinks writing via a weekly Saturday wine column (unpaid).

He has now been writing about wine and spirits for more than 20 years, has edited a number of publications and websites, and contributes regularly on a broad array of drinks industry topics, from the corporate performance of multi-nationals to secondary market trends for fine wines and spirits. 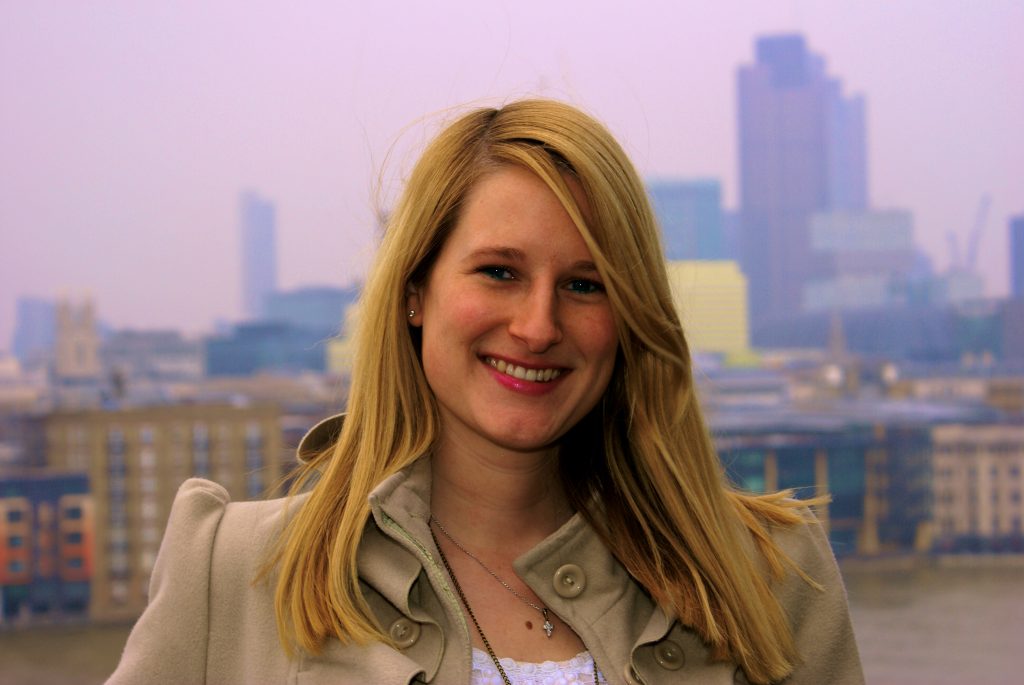 Lucy Shaw is a freelance contributor to the drinks business. Her special interest areas include Spain, Champagne, South America and the London on-trade. 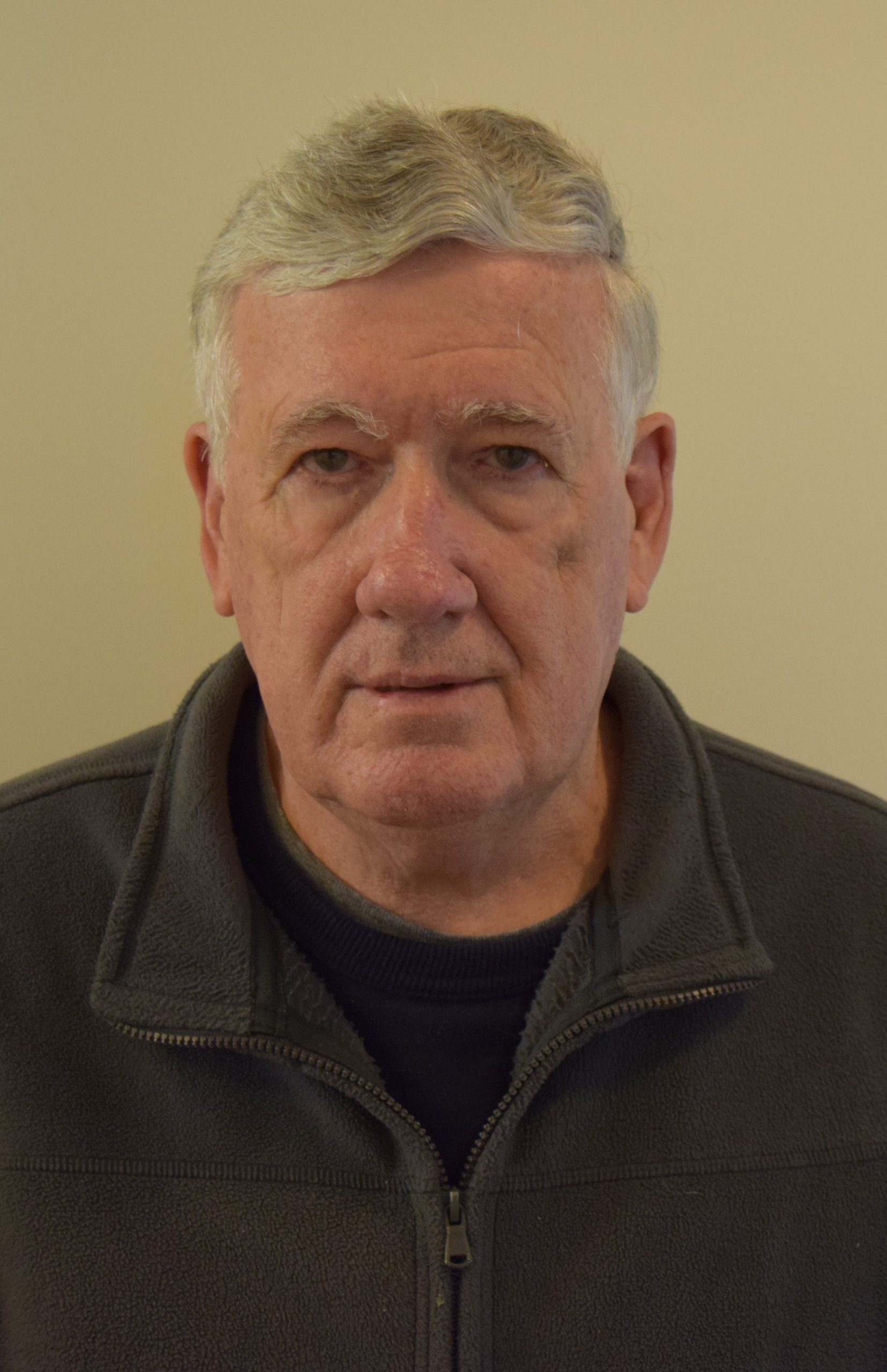 Since the early 1980s, Morris has been writing about wine and doing so full-time since the turn of the century, filling his notebooks with dispatches from about 150 reporting trips to wine regions around the world.

A resident of Delaware on America’s East Coast, he freelances for 15-20 publications, generally about wine and food but also about popular culture and social issues. He enjoys equally writing for business and consumer audiences. As a writer, he is as interested in how winegrowers think about their craft as he is in tasting their product.

Morris has a long background in corporate marketing and public relations for multinational corporations, but discovered early on that he and university lecturing, which he did on writing at Arizona State University, are not of a common cloth.