As demand for low alcohol wine grows New Zealand is working to ensure it is ahead of the curve, having crossed the half way point of a seven-year research project into the production of premium, naturally-made low alcohol wines, trading off the success of Marlborough Sauvignon Blanc. 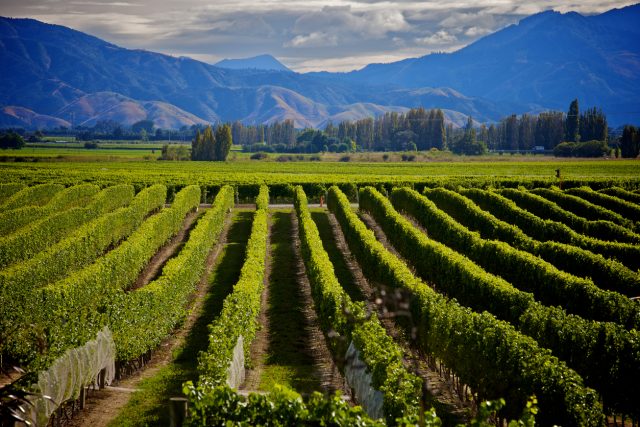 The NZ$17 million project was first announced in 2013, with the team now more than half way through a research project entitled “Lifestyle Wines” – the largest research and development programme ever conducted by New Zealand’s wine industry.

Funded by the New Zealand government, NZ Winegrowers and around 15 individual wineries, the project is working to develop new ways of working in the vineyard, the winery and responding to changing market demands in order to position New Zealand as a premium producer of low alcohol wines in the future.

“We are in the middle of a seven-year research project looking to see what we can do in the vineyard and winery so we get a balanced wine that delivers 8-10% abv. We believe there’s a major opportunity for premium naturally produced low alcohol wines from New Zealand.”

Areas that the project are looking into include natural production techniques, working in the vineyard and winery, exploring, for example, the use of different yeasts, notably those that are less effective at converting sugar to alcohol, and how restricting exposure to sunlight could and varying picking times could help reduce alcohol content.

The intention is to create a point of different for New Zealand low alcohol wines, offering a naturally low abv wine that stands apart from other methods that use fruit juice of manufacturing techniques, such as de-alcoholisation using a cone machine, to lower the alcohol content of a wine.

A trend for low alcohol and even non-alcoholic wines and spirits has grown in recent years, with many UK supermarkets expanding and introducing new ranges of low alcohol wines. In the spirits sector, Seedlip has been at the forefront of growing demand for non-alcoholic distilled drinks. 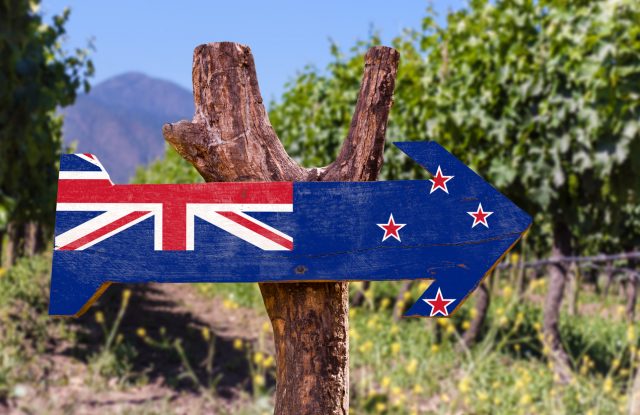 “Our objective is to test what we can do in the winery and vineyard, but also to look at what’s happening in the market. If you go to Canada they will say this is one of the most important things for the monopolies, who are looking to lessen consumption, and also the Nordics. In Australia and New Zealand there are big issues around drink driving. In some research people have said that low alcohol wines really can be the difference between making a sale and not making a sale.”

On a growing trend among consumers toward such wines, Yorke said: “Generally, people are looking to consume better and they are very aware of what they are putting into there body. It’s also driven by occasion, so a group of mums might meet for brunch and share a bottle of low alcohol wine but still have to pick the kids up later. Or a business meeting where you want to be social but remain in control. Or it might be as sessional thing, if you know you are going to be at a barbecue all day and want to moderate your drinking. There’s certain occasions where you are looking to moderate your alcohol. We want to make sure that New Zealand is the premium region that will deliver what we expect from a premium wine for that occasion.”

However according to Yorke, in the UK at least, many of these low alcohol wines have been introduced in order to avoid duty, coming in at around 4-5% abv, and don’t match up to the quality expected of a premium wine, with no clear leader in the premium low alcohol wine sector.

“I think there’s been quite an issue in some markets, the UK is probably one of them, whereby people have brought in wines less than 5% to avoid duty,” added Yorke.

As for harvest volumes, it’s still too early to speculate on the 2018 harvest, which nevertheless began with a “beautiful spring” throughout the country that bodes well, said Yorke, while keeping in mind the agricultural risks that come with wine production in such a southerly region.

“There are these ups and downs, but I think we are getting more experience in terms of how to handle different vintages,” he added. “People say that was like ’93 of ’87.”

New Zealand’s 2017 grape harvest was “smaller than expected” having dropped by 9%, with the organisation’s CEO Philip Gregen saying at the time that export growth would be “muted” in the coming year. Last year’s vintage produced 396,000 tonnes, down 9% on 2016, which saw the country produce 436,000 tonnes of grapes. However it was still greater than the 2015 vintage, which saw volumes drop to just 326,000 tonnes, sparking fears at the time of a Sauvignon Blanc shortage.

Despite this, Yorke confirmed that exports to the UK had grown by a further 20% by volume in 2017, demonstrating continued demand for New Zealand’s trademark Sauvignon Blanc.

“We will reach a finite point in the next 5-10 years for production,” explains Yorke. “People love the classic style and it’s important to celebrate that, but what we are starting to see in the on-trade are these other styles. Wild ferments, use oak and aged Sauvignon. The New Zealand wine industry is quite young – Marlborough is not yet 50 years old – but we are very innovative. We are quite happy to challenge convention and Kiwis work well together. The amount of intellectual property that producers are prepared to share with each other is quite amazing. It’s an attitude of if I help my neighbour it helps everybody. We are still relatively early point and if you look at New Zealand is going to be in the next 20 years time there’s a lot more innovation coming through.”