New Zealand’s Brancott Estate, owned by Pernod Ricard, has relaunched its 9% ABV wine range called the Flight Series, which claims to have 20% fewer calories than the typical wine produced from the same grape variety. 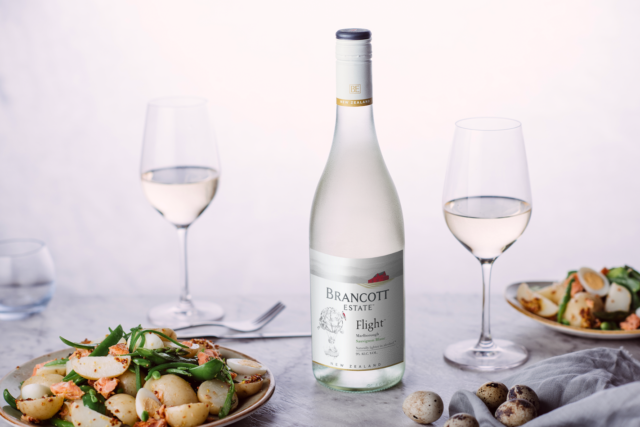 The wines are produced from grapes that are harvested earlier with lower sugar and higher acidity.

Commenting on the relaunch, Chris Shead, off-trade channel director for Pernod Ricard UK, commented: “We are excited to be re-launching the Brancott Estate Flight Series in the UK as there is a growing desire for low ABV and low-calorie wines.

“As Brancott Estate has now become one of the biggest selling wine brands in the UK, it is great to be able to offer a lighter-style wine without compromising on taste.”

The lower alcohol wines were last available in the UK in 2015, when the producer said demand for such products was “not as strong”. With the appetite for lighter alternatives on the rise, Pernod Ricard UK has decided that it is time to relaunch the brand into the market.

It cited data from Nielson (moving annual total to 23 March 2019) which stated that the no- and low-alcohol category is now predicted to outperform total spirits growth over the next four years. However, it is important to note that at 9% ABV, this wine range does not fall into this category and should be described as ‘lower’ rather than low-alcohol.

Wines included within the range include a Marlborough Sauvignon Blanc, Pinot Gris and sparkling Sauvignon Blanc. The range will be available in Sainsbury’s stores in the UK from July priced at £9.50.