Pol Roger is to auction a rare Jeroboam of its Cuvée Sir Winston Churchill 2012 to help the UK hospitality sector recover from the Covid lockdowns. 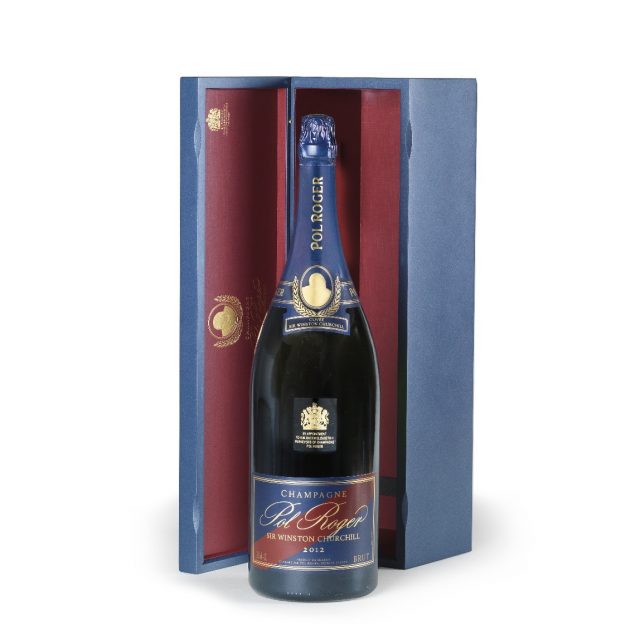 The bottle is the first of just 198 Jeroboams made of the just-released 2012 vintage of Pol Roger’s prestige cuvée, which is made only from the best harvests in Champagne.

The large format fizz will be offered for at Bonhams Fine and Rare Wine sale in London on Thursday 6 May with an estimate of £3,000-5,000.

The entire proceeds from the sale of the bottle will go to benefit Hospitality Action, a charity supporting those in the hospitality sector whose businesses and jobs have been affected by Covid-19.

Bonhams is waiving all fees and will donate the the buyer’s premium on this bottle to Hospitality Action. The Jeroboam is estimated at £3,000-5,000 and the winning bidder will also enjoy a visit to the Pol Roger cellars at Epernay, followed by lunch (travel is not included).

Jeroboams of Cuvée Sir Winston Churchill are very rare. Only the 1988, 1989, 2009 and 2012 vintages have been released in this size and in strictly limited numbers. There will be no more than 38 jeroboams of the 2012 vintage destined for the UK market, out of a total of only 198 available worldwide, each one individually numbered. 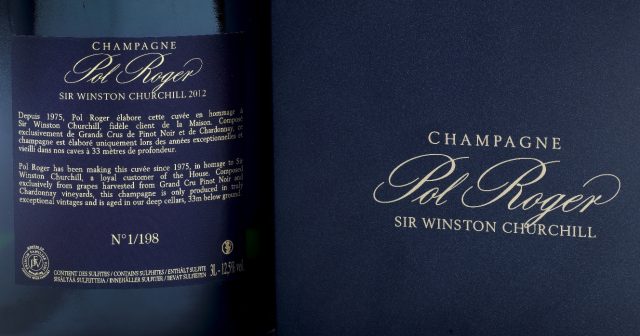 Winston Churchill’s famous love affair with Pol Roger dates from 1908 when he ordered a dozen bottles and a dozen half bottles of the 1895 vintage. It was in November 1945, however, when he met Odette Pol-Roger at a lunch given by the British Ambassador in Paris, that the long friendship between the two families – which continues to this day – was forged.

Bonhams Senior International Director of Wine Richard Harvey said: “Jeroboams of Pol Roger Cuvée Sir Winston Churchill very rarely appear at auction and Bonhams is honoured to be teaming up with Pol Roger to benefit such a worthwhile cause.”

Head of Marketing for Pol Roger, Freya Miller added: “We are delighted to be partnering with Bonhams to offer this very special Jeroboam of Cuvée Sir Winston Churchill in aid of Hospitality Action. So many businesses and people in the hospitality industry have been hit by the economic consequences of the fight against Covid-19 that we wanted to do something to help. We hope that the sale of this bottle will raise much needed funds at this difficult time.”