Why every brewery, winery and distillery needs a Facebook page

Digital marketing can be a minefield in the drinks industry, but a new report suggests that distillers, brewers and winemakers alike should focus their efforts on Facebook more than any other platform. 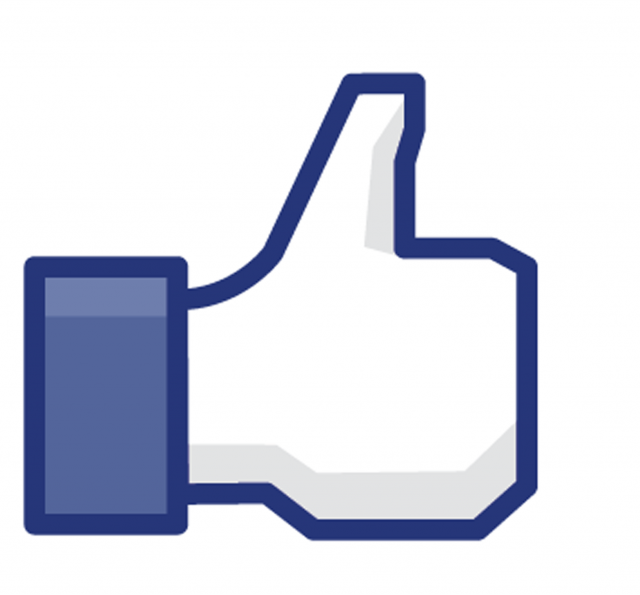 Digital market researcher Digimind assessed general alcohol market trends and user interactions with US and Canadian alcohol companies on social media in beer, wine and spirits from November 20, 2017 to December 4, 2017.

Beer made up the majority of discussion surrounding the alcohol industry with a 46% share of voice in terms of volume of mentions, followed by wine at 43%, and hard liquor at 11%.

While some sectors, such as beer, saw strong performance on market-specific social media sites like Untappd, overall, Facebook was found to be the platform where users were most likely to engage with drinks brands.

Over the course of the data collection period, the vast majority of conversation occurred on Facebook, Instagram, and Twitter, accounting for 96% of total online conversations. It may come as a surprise that Twitter was placed third.

“Generally, Twitter tends to take the largest share of voice due to the fact that the platform simplifies direct interaction with brands,” said the report, which was released earlier this month.

“Facebook, meanwhile, had an estimated reach of around 13 million.”

Instagram had a potential reach of 786,000 in the US, according to the report, while Twitter trailed with 715,000 mentions.

In terms of overall reach — i.e. the number of users have seen a brand’s Facebook post, as opposed to mentions which indicated which consumers are already using and engaging with brands, Facebook came out on top with a potential audience count of 4.5 billion. Twitter came second with a potential audience of 414 million, followed by Instagram with a reach of 169 million.

Facebook was, in fact, the only social channel to reach over one million users, “despite of all of the platforms’ massive audience potential”, according to the report.

A number of brands have recently begun to experiment with how they interact with customers on Facebook. In February 2018, Lidl launched its own AI service — a winebot — which allows users to privately message its Facebook page and ask for wine recommendations based on their food preferences and budget. 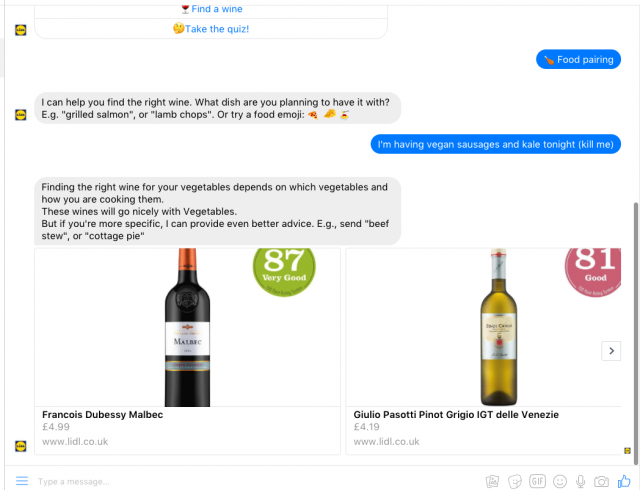 Facebook has also been a crucial trust-building platform for AB InBev-owned Budweiser. Back in 2014 the brand partnered with the social networking site in a partnership which enabled users to “buy a bud a bud,” on its own page.

The Buds for Buds program allowed consumers buy a friend a Budweiser, while the Bud Light Birthday promotion lets users earn a friend a free Bud Light on their birthday – all through Facebook posts.

And in 2013, Budweiser even launched a Facebook tool which enabled its fans on Facebook to connect when they meet in real life.

The brand launched a line of Buddy Cups; new glass which contained a chip with a link to Facebook, so you can become friends with anyone you toast.