Waitrose has released its annual food and drinks trends report for 2017, revealing some seismic shifts in the way we buy alcohol today.

Bag-in-box wine, Magnums and premium mixers were all singled out as the biggest trends of the year, showing that British consumers have mixed feelings when it comes to splashing out on alcohol.

The study, which was carried out across 2017 in with market researcher OnePoll, showed that consumers are more critical than ever when it comes to costing their weekly shop, which may go some way to explaining the 26% rise in bag-in-a-box wine sales in Waitrose stores.

On the other hand, shoppers are becoming increasingly extravagant when it comes to spirits. Sales of Fever Tree mixers rose by 77% this year, while the report also found that garnishes on G&Ts and cocktails are more popular than ever.

Waitrose’s managing director Rob Collins said: “Today’s shoppers exercise unprecedented control over when they shop, what they buy and how they consume it.

“Our research found people have become more flexible in their shopping patterns, more price-savvy and more single-minded than ever before.

“For example a staggering 65% of Britons visit a supermarket more than once a day on a regular or occasional basis.

Over half of us don’t decide what we’re having for dinner until lunchtime; one in 10 of us will decide just before we eat.  The consumer is in charge of their domain.”

From stout to boxed wine, here are the trends to watch in 2018. 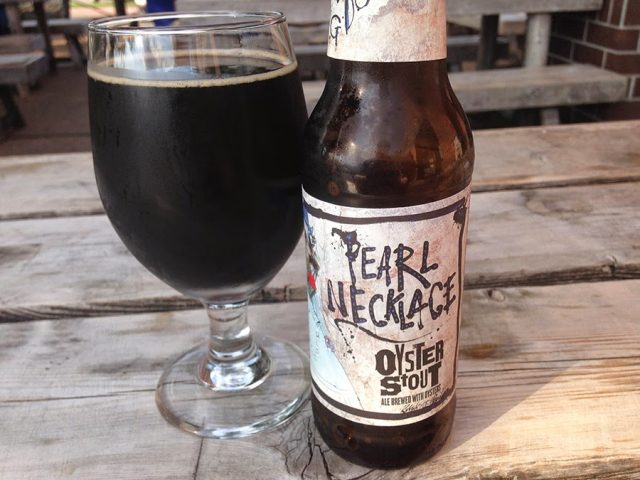 Darker beers are finding new life in the craft renaissance, according to the report. The number of british craft breweries has more than doubled in the past five years, and industry leaders have also noted a growing interest in local beers in pub chains, which all points to a larger variety of brews on offer.

As well as this, the quality of dark beer has soared in recent years, which hasn’t gone unnoticed by the judges in the drinks business’ Beer Masters 2017.

Shane McNamara, a Beer Sommelier one of the judges, said the dark beers this year “were a very strong category across the board.”

“Bold balanced flavours were matched with finesse and intrigue for the drinker … the biscuit, rich cocoa and chocolate flavours were integrated well with coffee undertones and hints of vanilla in some.” 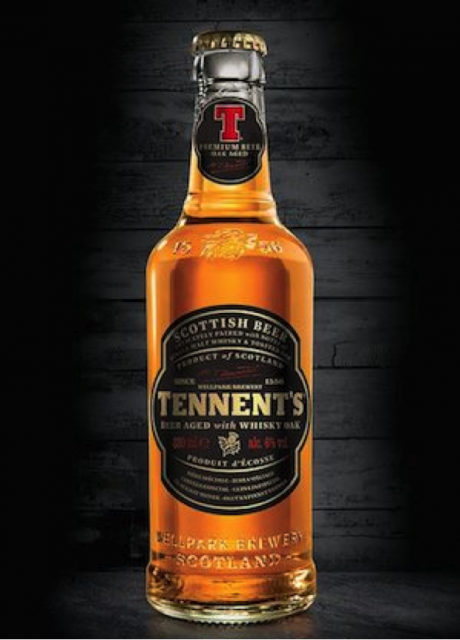 More and more, beer, wine and spirits are coming together to create the ultimate tipple. Glenfiddich has begun producing some of its whisky in IPA casks, but some microbreweries have also started ageing their beer in whisky barrels.

Waitrose says we can expect more collaboration in the coming years. With beer and whisky pairing evenings popping up in bars from London to Hong Kong, it seems the love affair between the two drinks is only just beginning. 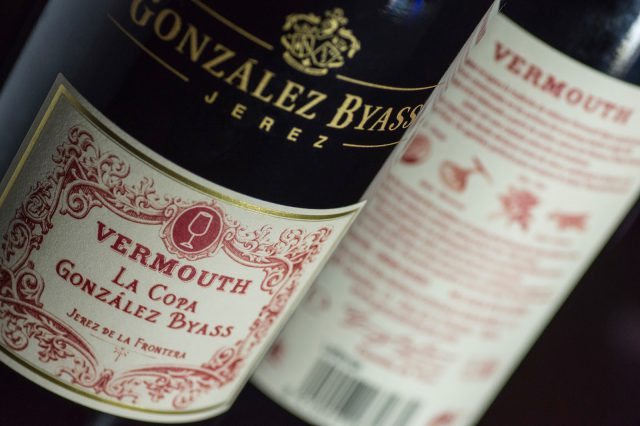 The aperitif continues to gain traction in the UK.

The aromatic fortified wine has cropped up in hundreds of cocktails in London bars this year, and back in June 2016 leading drinks distributor González Byass capitalised on the trend by producing its own sherry-based version of the drink. We can expect to see a lot more Vermouth next year.

Whether its a splash of Chambord, fresh raspberries or serving it on the rocks, sparkling wine has had a makeover.

Scores of Prosecco, Champagne and Cava producers from Moët to Canti are now producing wines specifically designed to be served on ice, and Waitrose’s trend report suggests that this development in the market is here to stay.

Sales of Sicilian wines are on the rise in Waitrose, which said that “a landscape of both volcanic and coastal areas creates wines combining New World ripeness with crisp Italian flavours.”

Sicilian wine has also been showing up more and more in supermarkets and specialist retailers, including Majestic, which this year added a sparkling wine from the region to its own-label range.

Sicily has also seen a comparatively better harvest than the rest of Italy this year, after “bizarre weather” led to many regions seeing a 30% drop in yield.

Waitrose now sells 10 different varieties of boxed wine, and the report shows that this portable plonk is catching on with consumers.

Over the last decade, French sales of bag-in-box wine have risen by 26%. Sales of bag-in-a-box wine also soared by 12% this Summer on Amazon, while Waitrose launched its own-label premium boxed rosé last July. The report also found that boxed wine is more popular in the South of England than the north. 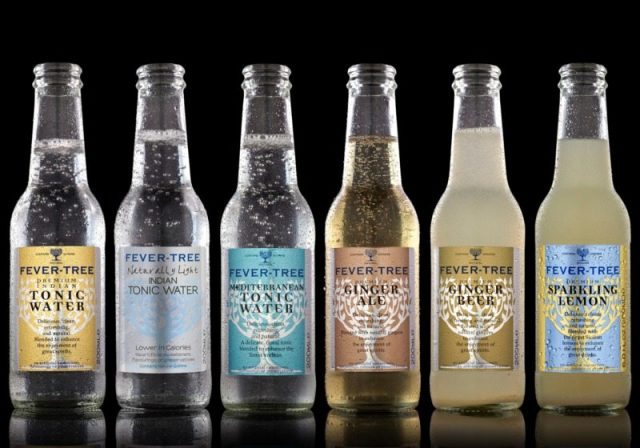 Specifically, Fever Tree. Sales of Fever Tree tonics and mixers have risen by 77% this year, even as other high end producers continue to enter the market.

That being said, the Gin market has seen explosive growth in recent years, and with that comes a wider variety and higher quality of mixers.

Introducing natural tonics, free from artificial, metallic-tasting sweeteners, brands such as Fever-Tree have created mixers that allow the flavour of the gin to shine through.

Speaking to the drinks business in July, Victoria Adams, brand marketing manager for Fever-Tree said: “Customers are now so aware of what they are drinking so it is important to showcase the ingredients in a product well, particularly if they are unusual.” 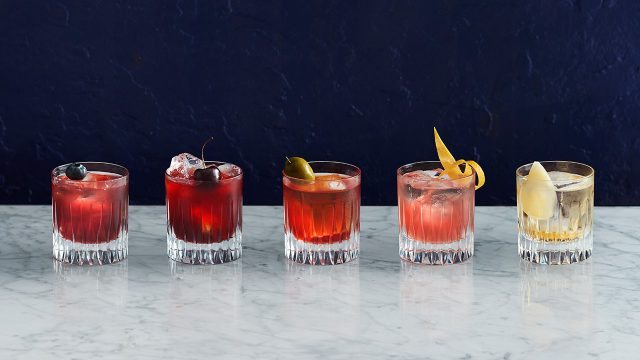 According to Waitrose, the classic negroni (Campari, sweet vermouth, and gin) has “spearheaded” the rise in popularity of bitter cocktails.

Spiros Malandrakis, senior alcoholic drinks analyst at Euromonitor, agrees. Earlier this year, the drinks expert predicted both complex botanical English Gins and new blended whiskeys would be the toast of 2017. 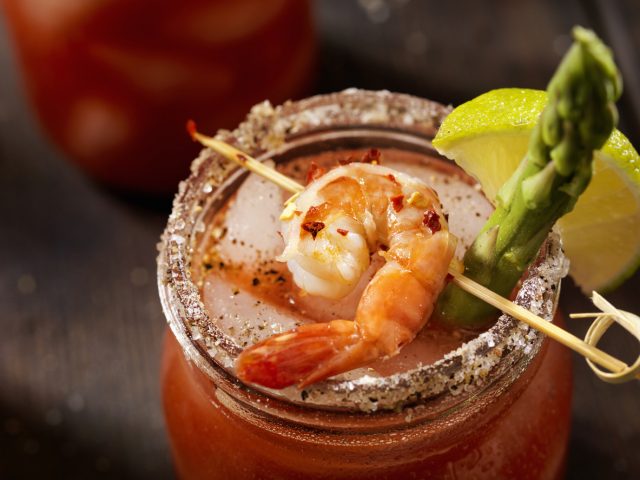 Blame outrageous Bloody Marys and Freakshakes for the popularity of convoluted drinks preparation this year. Waitrose’s report found that, more than anyone else, Londoners were most inclined to add a garnish to their drink this year, whether it was a cocktail or just a G&T.

Though admittedly, the eccentric garnish trend has been rumbling on for some time. We may be opting for bag-in-a-box wine more often, but it seems the money we save is going towards bigger celebrations.

No longer the preserve of Champagne and fine wine producers, more wineries are selling their produce by the magnum, with many UK grocers selling their own-label sparkling by the 1.5 L.

Global sales of Prosecco magnums soared by a staggering 1,000% last year, and our love affair with fizzy wine grows stronger by the day.

With any luck, a Jeroboam renaissance is just around the corner…