In a year-end trading update released today, UK brewery and pub operator Marston’s has said that “greater consumer interest in local beers and craft drinks” contributed to a 1.6% rise in like-for-like sales at its taverns. 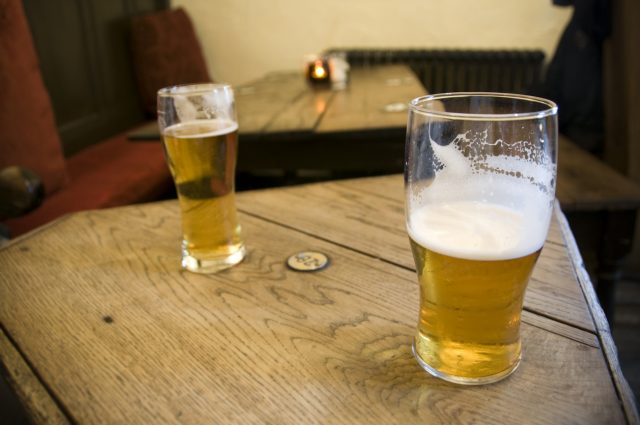 Marston’s stated that ‘destination and premium’ like-for-like sales were up 0.9% in the year ending 30 September, compared to the same period last year. It reported a “relatively stronger performance of wet sales compared to food sales” which it says is “consistent with the market”. Its operating margin in ‘destination and premium’ is slightly below the value of last year due to “continued cost pressures” tempered by “a disciplined approach to pricing and promotions and good cost control”.

In its taverns, like-for-like sales rose by 1.6% and benefited from consumer interest in local beers, craft drinks and “the continuing development of [our] offers”. In its leased premises, like-for-like profits are thought to be up by 1% which the company says reflects “licensee stability”.

In terms of its brewing, the company has had a particularly notable year, following the announcement of its acquisition of Charles Wells in May. Marston’s took control of the Charles Wells brewery as well as the majority of its beer brands in a deal worth £55 million.

The deal excluded Charles Wells pubs in the UK and France.

The company has also experienced a “growth in distribution through entering into long term agreements with companies including Punch B and Hawthorn Leisure”.

It has increased the volume of its own-brewed beer by 6% and has completed 19 new pubs and bars and eight lodges.

In the 2018 financial year, however, the company has announced that it will be reducing the number of pub, bar and lodge openings which it says reflects “a degree of caution given recent subdued market conditions”.

Following its acquisition of Charles Wells, the company has added Bombardier, Courage and McEwan’s to its portfolio as well as recently gaining the UK license to brew and distribute Estrella Damm and the global license for Young’s beer.

CEO, Ralph Findlay, commented: “Our priority is to focus on quality, service and standards. We are well placed to continue to implement our growth strategy through investment in higher quality pubs and bars and through our unrivalled beer brand range supported by high customer service standards.’’