Number of UK breweries rises by 64% in five years

The number of breweries in the UK has broken the 2,000 barrier for the first time since the 1930s, increasing by 64% in the past five years, according to the latest figures from accountancy firm, UHY Hacker Young. 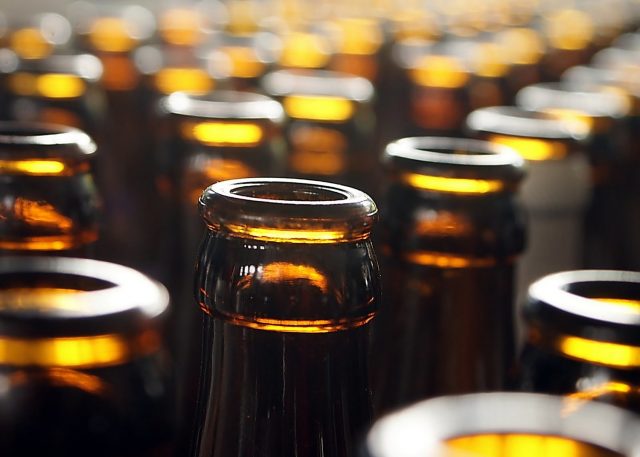 UHY Hacker Young has attributed the increase both to the UK craft beer boom and to the tax break afforded to micro-breweries that brew less than 5,000 hectolitres, and subsequently pay 50% less duty.

In 2016 alone, a large number of craft breweries were founded including Toast Ale that makes beer using unwanted bread, gluten free microbrewery Bellfield Brewery and Borough Wines’ Brewery Below, while Chapel Down was given the go-ahead to build a brewery in Ashford for its Curious Brew beer brand.

In addition, the accountancy firm states that “a number of high profile merger and acquisition deals in the sector continues to attract investors into the sector to help fund microbreweries”.

The firm states that if more craft brewers are acquired by big beer companies, “decisions will have to be made as to whether the small craft brewers’ production site is closed”.

Some groups, for example the Society of Independent Brewers (SIBA), have been particularly vocal regarding the craft beer acquisitions with SIBA calling for “greater clarity” to help differentiate those true craft brewers from those operating within larger companies.

To enforce its message, SIBA has replicated similar moves by the US industry body the Brewers Association, and has launched its own seal, the“Assured Independent British Craft Brewer” seal, to help consumers make informed choices.

James Simmonds, partner at UHY Hacker Young, commented: “The craft beer boom has reversed around 70 years of consolidation in the brewing industry. There is plenty of growth still to come. However, the majors are beginning to make a fightback by acquiring craft brewers and launching their own artisan style brands like Hop House 13 Lager.”

“The craft brewers can’t afford to rest on their laurels they will need to work hard to get their product into that limited shelf space and bar space”.