Several of Hong Kong’s local breweries and rare Scotch malts will be on show at Central’s new dining club, The First Floor by Lifestyle Federation. 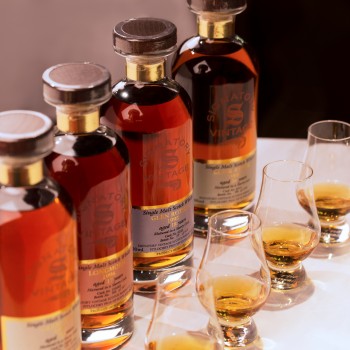 Taking up the baton for whisky lovers of Hong Kong, The First Floor has partnered up with Instagrammer and whisky collector,’ Whiskyhand to host a whisky pairing dinner on 21 January which will feature four single cask Scotch malts from independent bottler, Singatory Scotch, ranging from 16-26 years old. 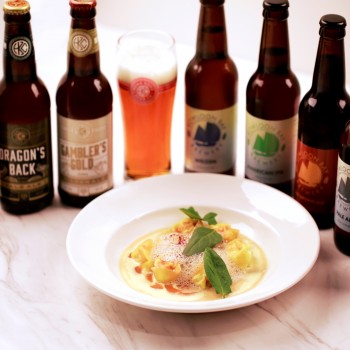 The Whiskyhand pairing menu is HK$2,280 per person and the Hong Kong Beer Heroes Menu is HK$780 per person with an extra HK$180 for additional beer tasting tickets.

Craft beer has become extremely popular in Hong Kong due to the rapid rise of independent craft breweries in the last few years. Here are dbHK’s Top 10…