Top 10 countries that drink the most wine

The wine world is ever-expanding as more regions come into the international limelight and new markets develop, but which countries are drinking the most of it?

The estimated 2021 total consumption of 236 million hectolitres marks a 0.7% increase on the 2020 level, disrupting a trend of otherwise continuous decline from 2018 to 2020. This spike can be partially attributed to the reopening of the on-trade.

Note: this data is not per capita, but estimates overall consumption for each country as a whole. 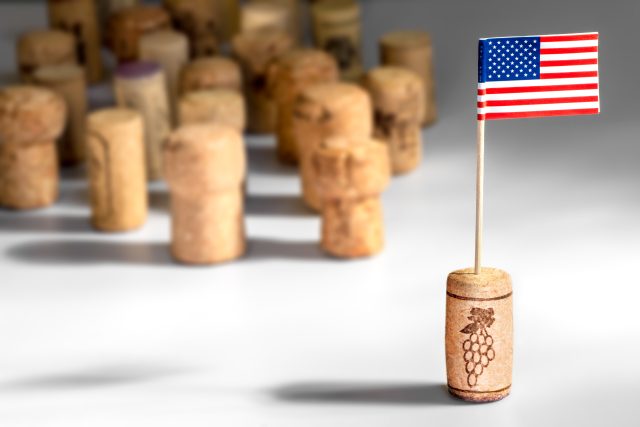 The United States likes to be number one, and it can claim gold when it comes to the volume of wine consumed each year. To put the number into perspective, that 33.1 mhl equates to about 4.4 billion standard 75 cl bottles. Not a bad effort for a nation which still has dry municipalities and where alcohol cannot legally be purchased by anyone under the age of 21. When it comes to what is being drunk, Californian wines dominate – however, there are suggestions that younger Americans might forego wine altogether in favour of newer alternatives, such as hard seltzer. That being noted, the OIV data indicates that wine consumption has still risen by around 5% since 2016, with older, affluent consumers driving the market. 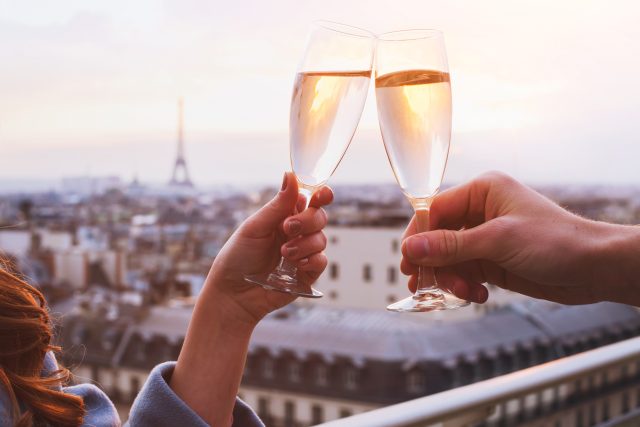 Though we might know it as the country which made the rules when it comes to wine, consumption has actually slightly decreased in France in recent years, falling from an estimated 28.3 mhl in 2016, though this figure is actually 2% above the pre-pandemic volume. There are still those who enjoy their two glasses a day, including President Emmanuel Macron, but attitudes have shifted to favour less frequent consumption. Health consciousness may be part of it, though attempts to place the Nutri-Score system on bottles and label wines as “unhealthy” were met with outrage from the industry and consumers alike. Just because they may be drinking less doesn’t mean that the French love affair with wine is any less intense. 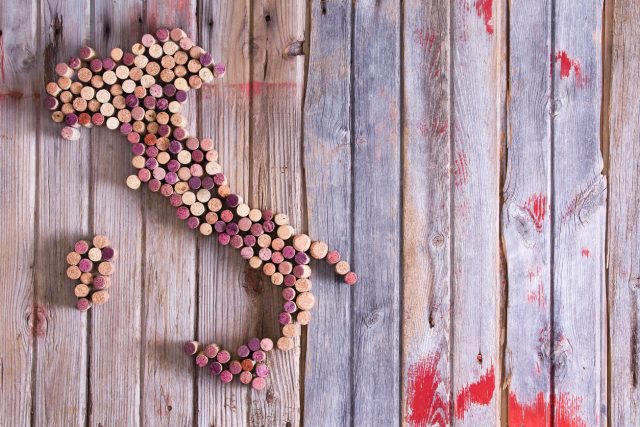 Just falling short of France, Italian wine consumption does not meet the level of its wine production, with the country making almost twice as much wine as it drinks. This amount is actually Italy’s highest level since 2008, though sales of all alcohol in Italy declined by -8.5% during the pandemic. The notable rise also comes in spite of a report suggesting that while more Italians are drinking wine, consumption is less frequent. 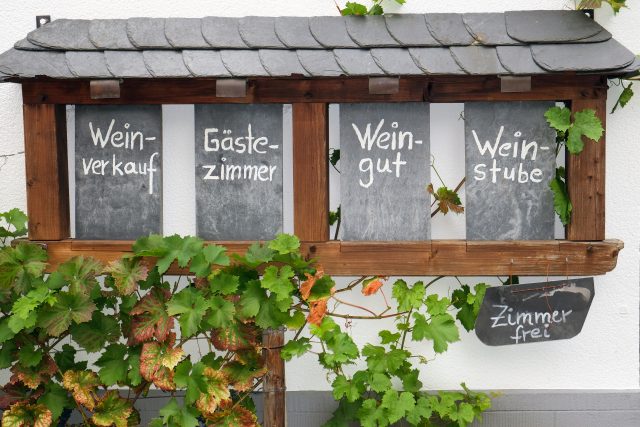 The German thirst for beer is celebrated every Oktoberfest – in fact, the country has the world’s sixth highest beer consumption. But, though the quantities are lower, Germany can actually boast of being fourth in the world when it comes to wine drinking. Sparkling wine is especially popular among German consumers. Prosecco and Cava juggernaut Henkell Freixenet’s recent results show that Germany, Austria and Switzerland is remains the company’s strongest region. Champagne is also fizzing ahead – with the 15 million bottles sold in Germany in 2021 representing a phenomenal 28% increase on the 2019 level, a symptom of post-pandemic celebrations. 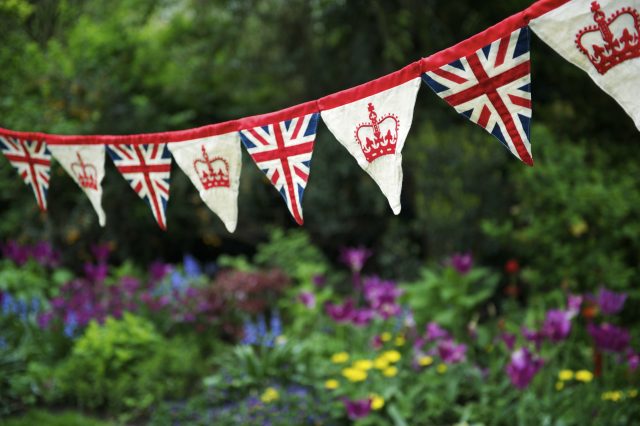 A survey of Brits’ favourite wine brands shows that there is a strong preference for sweet, cheap and cheerful drinks or expensive Champagne. As for British bottles, the Queen’s Platinum Jubilee served as an occasion for many to crack open fizz from England’s burgeoning sparkling sector – as consumption has tripled since the Diamond Jubilee. Last year’s result was approximately 3.4% above the five year average and shows that, despite Brexit, the UK remains a strong market. 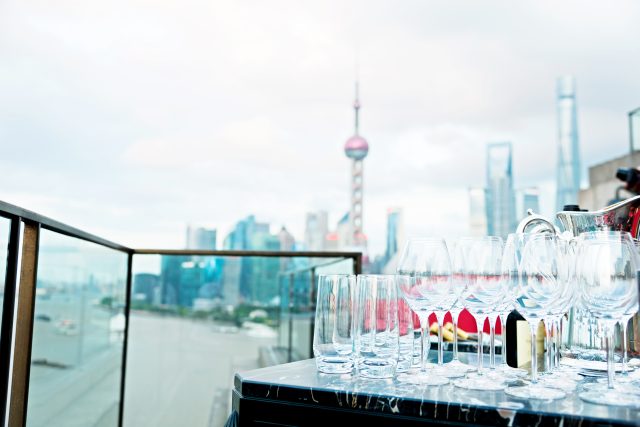 Wine might not necessarily be the first drink we think of when it comes to China, with both beer and baijiu being enormously popular in the People’s Republic. Wine consumption did drop by -17.4% between 2019 and 2020, largely as a result of the country’s rigid lockdowns, and by a further -15.4% in 2021. China was also a major market for Australian wine, but the tariff dispute which began in March 2021 shows no sign of cooling down. The resultant plummet in demand for Aussie wine has meant that tonnes of grapes were left to rot, though Treasury Wine Estates may have found a way around the trade war. 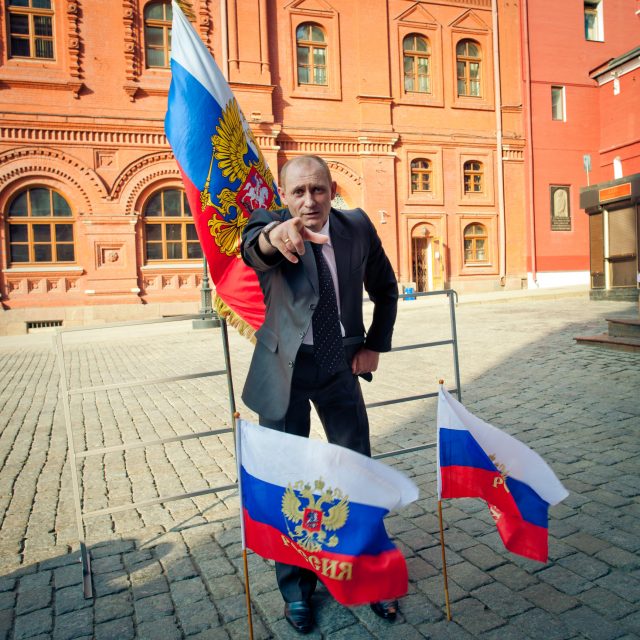 Though more than a third of Russians are actually teetotal, a far cry from the vodka-soaked stereotype, the country has a reasonably-sized wine industry producing an average of 4.5-5 mhl of wine per annum, and there is a strong domestic market for it. Indeed, as the country has become increasingly isolationist, Putin’s antagonism toward the European wine industry has grown, such as was the case with his declaration that only Russian sparkling could be labelled as ‘Champagne’. Despite this, there is still demand for foreign wine, and it will be interesting to see how this consumption figure changes in light of the trade sanctions imposed as a response to the Russian invasion of Ukraine. 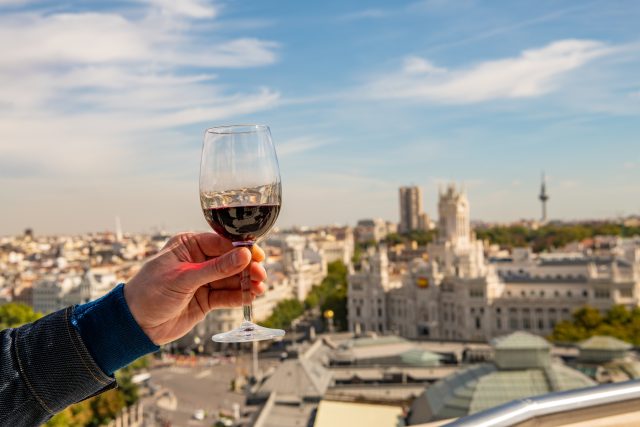 It isn’t just ‘boozy Brits abroad’ that are responsible for Spain’s place on this list, though that isn’t for lack of trying. Spain is a major global producer, on a similar level to France. However, despite wine being a fixture of meals in the country, alcohol consumption plummeted by -16% in 2020 as the majority of drinking takes place in restaurants and bars, which were shut during lockdowns, the reopening of those venues resulted in a 9.9% boost on the 2020 volume, a result that reflects pre-pandemic figures. 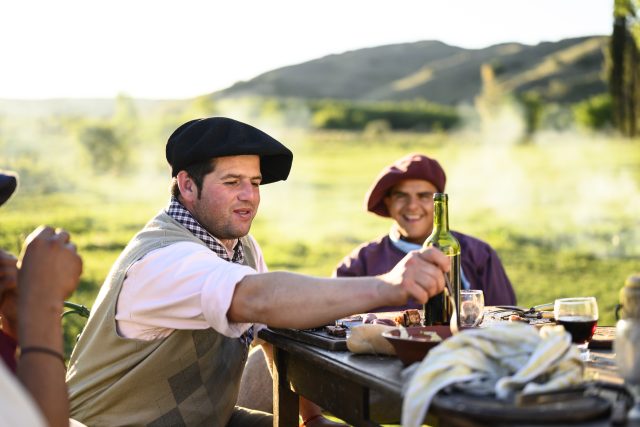 Though producers such as Bemberg have propelled the country’s fine wines into international markets, and Mendozan Malbec is now a staple of supermarket shelves across the world, for a long time most Argentinian wine never left Argentina. But domestic consumption dipped by -11.1% between 2020 and 2021, and the overall trend since the start of this century has been downwards. This is likely due to economic troubles and currency devaluation diminishing consumer purchasing power. 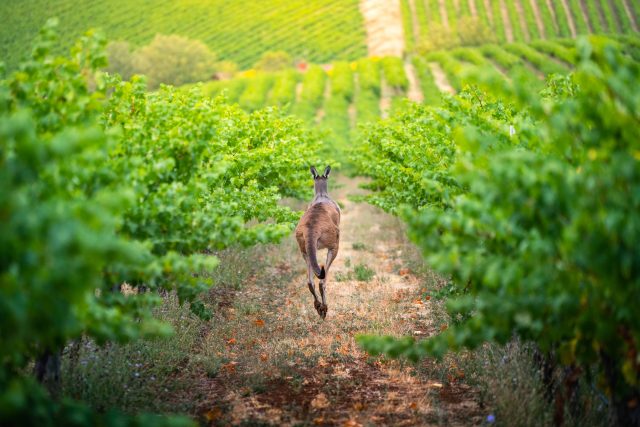 It isn’t just beer flowing in the land down under, despite what Men at Work’s lyrics may lead you to believe – wine is also proving to be highly popular there. Though it has the smallest population on this list, with about 20 million individuals over the legal alcohol purchasing age of 18, Australia’s wealth of wines has found a domestic audience among millennial drinkers. In fact, between 2018 and 2021, the percentage of regular wine drinkers over the age of 55 fell by -7%, whereas for 25 – 44 year olds it went up by a third, the reverse of the demographic shift that has been seen in the US. Overall, Australian wine consumption last year was 7.9% above the five year average, reaching the highest consumption level recorded.

To read about which countries drink the most beer, click here.