The ongoing tariff dispute between Australia and China has led to millions of grapes being left to rot at vineyards across the country, despite a good vintage. 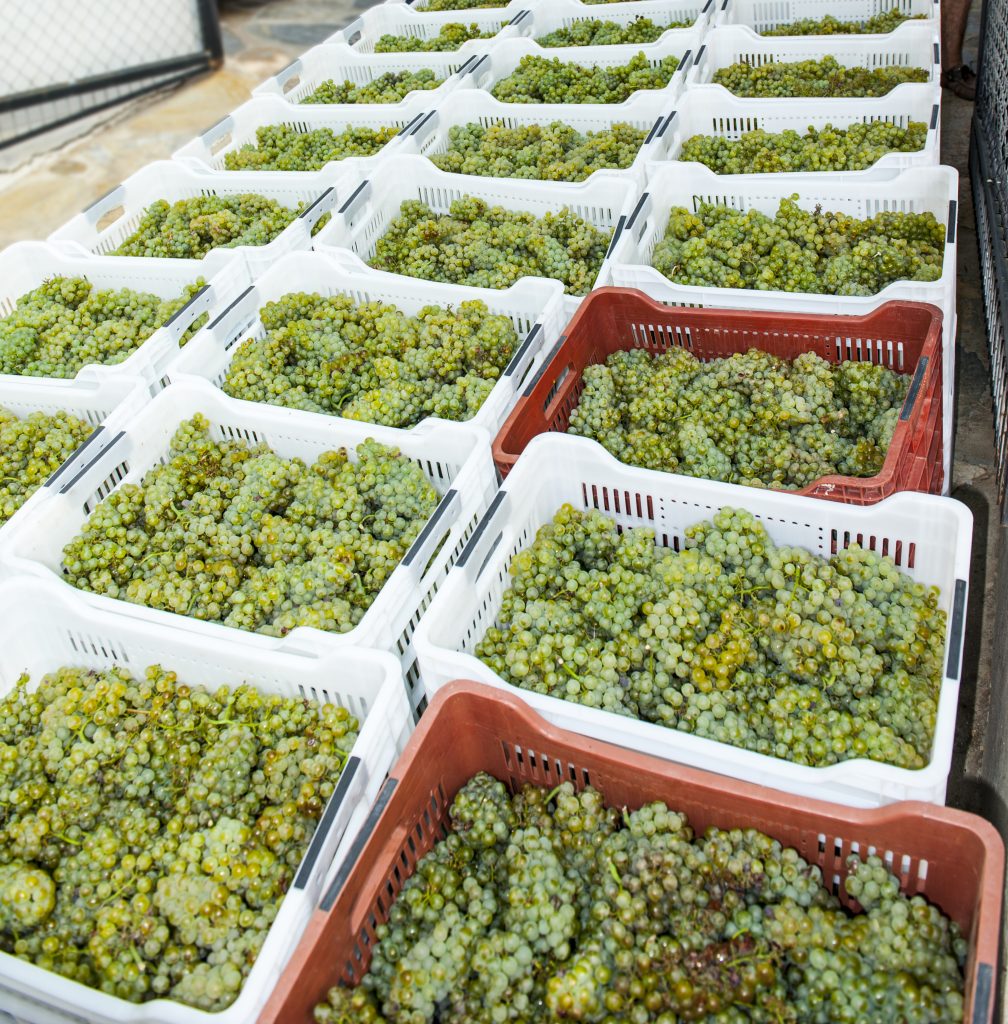 The Chinese market for Australian wine, once the Antipodean nation’s key sales channel, has shrunk by 97% since sky-high tariffs were imposed in 2020. The penalty has led to a surplus of wine grapes which are being left to go bad as producers simply can’t move them on.

According to ABC Rural, grape grower Russell Lynch in Cardross, Victoria, has let 130 tonnes of Shiraz drop to the ground because it was not worth anything.

And Lynch is far from being the only one to find himself in such a position.

“Talk is there could be 15,000 tonnes left on the vines in this region and there’s certainly a lot of bulk wine around as well, millions of litres of wine in storage, that really hasn’t got a home at this stage,” said Anthony Murphy at Trentham Estate in New South Wales.

As the drinks business reported last week, total exports of Australian wine fell by 26% in the year to March 2022. However, outside of exports to China, there was in fact 7% growth in value terms for the country’s winemakers, amounting to AUS$2.03 billion – the highest value since 2010.

China’s effective embargo on Australian wine has resulted in a huge over-supply, which growers are struggling to sell-on. Producers are being forced to dump their harvests, which is particularly devastating as many say the 2022 vintage has exceeded quality expectations, following larger than usual rainfall.

“It was a very challenging vintage but it has turned out far better than I thought possible,” Stuart Holdern, senior winemaker at Brokenwood Wines in Hunter Valley said.

Some wineries have managed to circumnavigate the crushing Chinese tariffs through various cunning plans, such as Penfolds which switched the source of its Rawson’s Retreat wine brand to South Africa to avoid the boycott and continue trading with China. Strategies such as these, while helping big corporations maintain their bottom lines, do little to help Australia’s struggling growers.