Economic sanctions imposed on Russia following its invasion of Ukraine are biting hard on the alcohol sector. 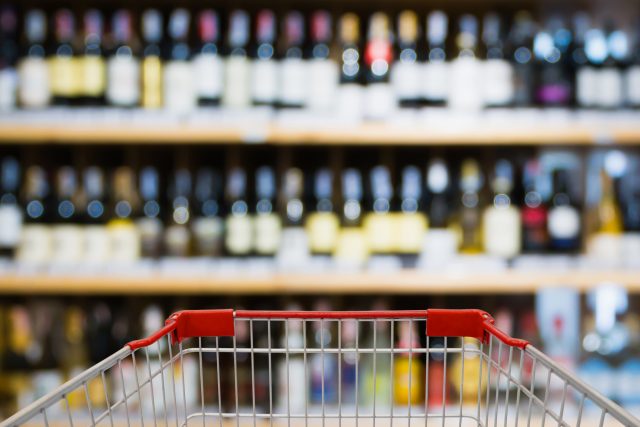 The Russian edition of Kommersant says that in the first half of 2022 pessimistic forecasts about “a sharp drop in imports due to the crisis in connection with the military operation of the Russian Federation in Ukraine are justified.”

Imports of strong alcohol into the Russian Federation as a result of sanctions imposed by the rest of the world decreased by almost 35%, to 32.65 million litres.

Shipments of whiskey fell in the same period by almost 50%, to 11.8 million litres.

As the figures include shipments to Russia in the first three months of the year (before the invasion) when trade was relatively normal, the full impact of the sanctions is expected to deepen when figures for the second half of the year are released.

Many of the global drinks giants have either mothballed operations or are seeking to sell up in Russia and there are now fears that consumers are increasingly at risk from potentially harmful illicit concoctions.

Restaurants in Russia are already running short of spirits and there are fears that that they could start to run out of popular Western brands altogether by next month as producers refuse to ship further consignments and existing local stocks of popular brands become exhausted.

That could drive up prices and potentially open the way for criminals to start selling counterfeit versions, according to a report on the RIA Novosti news wire.

Last week, Diageo’s chief executive, Ivan Menezes, said that trade with Russia represented less than 1% of the company’s total sales and that ceasing business there would have little material impact.