Survey finds over a third of Russians are teetotal

A recent poll has debunked the stereotype of Russians as enthusiastic drinkers, with evidence that over a third of consumers in the country are staunch teetotallers. 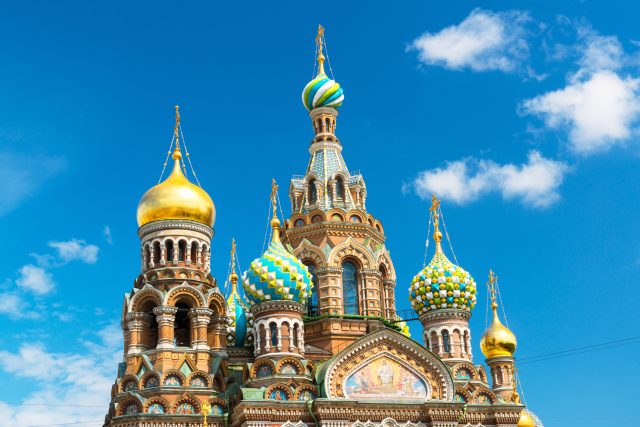 As reported in the media outlet RT, the survey was undertaken by Russian pollster firm WCIOM. It found that 38% of Russians never touch a drop of alcohol, while just 1% of the survey’s respondents claimed to drink on a daily basis.

WCIOM ‘s research also suggested that the proportion of teetotallers was higher among the older demographic – 51% of all respondents over the age of 60 said that they shun alcohol.

In addition, a quarter of the survey’s respondents claimed to enjoy a drink no more than once a month.

Interestingly, despite the nation’s overwhelming association with vodka consumption, the survey found that wine is the number one beverage of choice in Russia, followed by beer.

Several European brands have invested in the Russian market over the past decade, including Rioja producer CVNE, and Port makers Niepoort and Quinta do Crasto.

“We started exporting to Russia in 2014, entering into a partnership with our distributor Vinoterra,” said a representative from Quinta do Crasto.

“Moscow has seen an explosion of new venues opening over the past 10 years. New international restaurants, higher standards of services and bar launches across the big cities are helping to raise the level of Russian hospitality, with a newfound emphasis on quality.”

Meanwhile, the massive controversy over Russia’s ‘hijacking’ of the Champagne nomenclature continues.

Under new legislation, only domestic Russian producers can label their brands as ‘shampanskoye’ – the Russian equivalent of Champagne.

The nation’s most famous sparkling wine house, Abrau Durso, was founded in 1870 on the shores of Lake Abrau in the Caucasus, initially set-up only to serve the Russian Royal Family’s needs.

The catalyst for this interest in wine production was the passion of one man – Prince Leo Galitzine. He played a central role in scouting for worthy locations to produce wine fit for the Russian Tsar Alexander II.