Foreign trade minister for France, Franck Riester, has issued a strongly-worded rebuke to Russia’s new labelling rules for wine, backing Champagne producers in their bid to protect the name of the eponymous fizz. 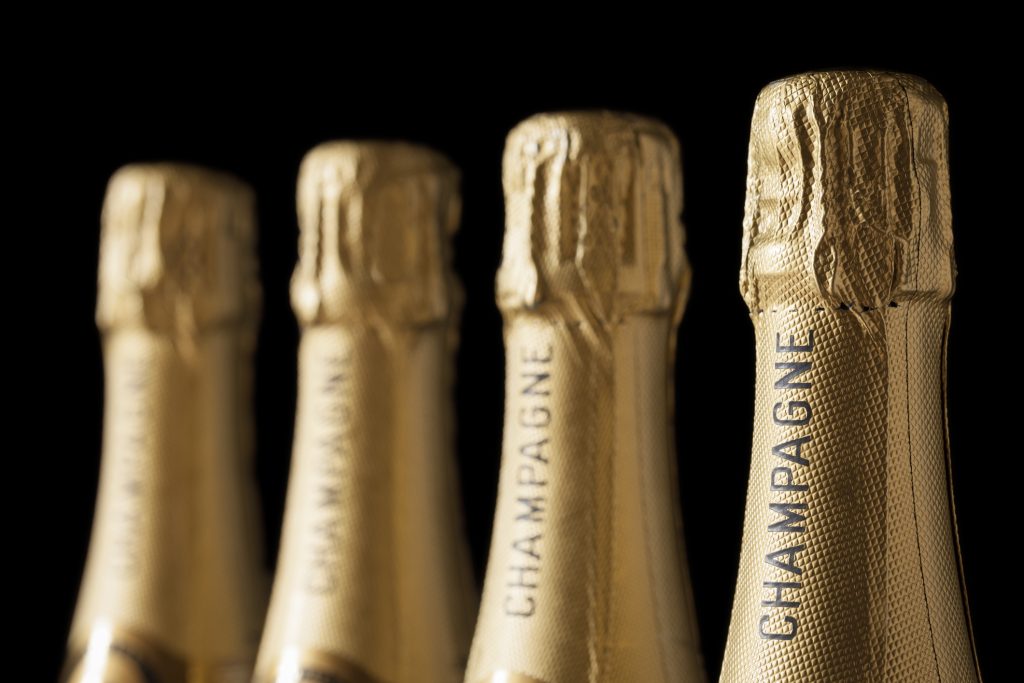 In a tweet translated from French to English pertaining to the new Russian law on fizz, Riester said there was “no question of compromising with the defense of the interests of our producers of #champagne”.

He went on to raise the possibility of taking the case to the World Trade Organisation under the EU banner “if the situation requires it.”

Champagne producers were blindsided by the new Russian law on fizz passed by Vladimir Putin, that states only local Russian producers can label their bottles “shampanskoye” – the Russian equivalent of Champagne.

Champagne producer Moët Hennessy initially announced it would be suspending its exports to Russia in light of the law change, a move that Leonid Rafailov, the director general of AST, one of Russia’s main wine distributors, acknowledged as being “justified.”

However, by Monday the company said that it would resume deliveries: “The Moët Hennessy Champagne houses have always respected the law in place wherever they operate and will restart deliveries as soon as it is able to make the [label] changes,” the group said.

‘Champagne’ is still permitted to appear on the front of the bottle in Latin characters, according to le Comité Champagne, though the back label must state “sparkling wine” in Cyrillic, which is the same script employed for all the other mandatory requirements for wines sold in the Russian market.

Speaking exclusively to the drinks business yesterday, head of the Comité Champagne, Charles Goemaere, said that the move by Putin was misleading Russian drinkers.

“It is clear that if we must state that it is sparkling wine instead of Champagne, then we are not providing the right information for consumers,” he told db.