In a baffling move, the Kremlin has ruled that only sparkling wine produced in Russia can be sold as ‘Champagne’. 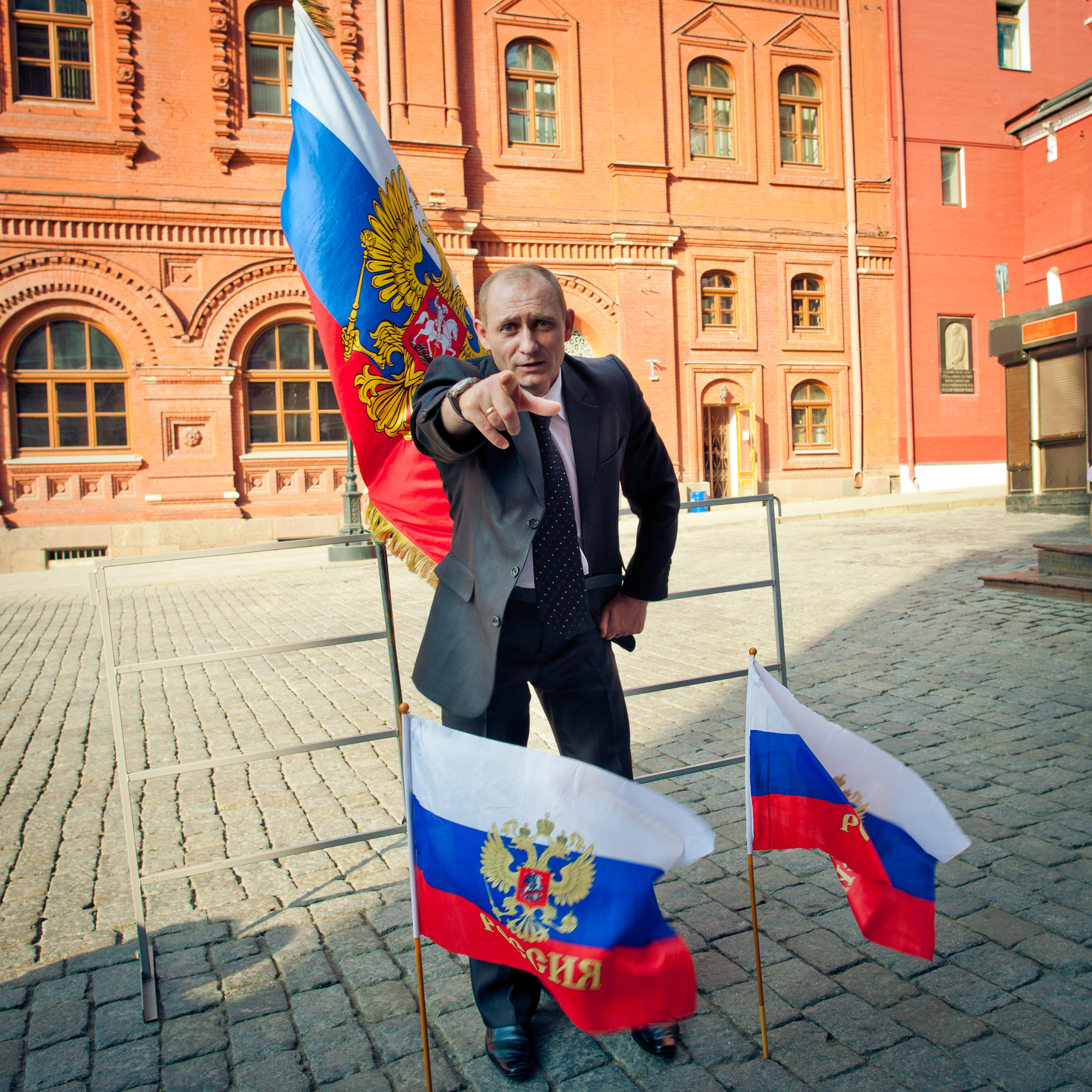 French suppliers were taken aback by a new law, approved by President Putin, that means French fizz will now have to be sold as ‘sparkling wine’ in Russia.

Moët Hennessy’s Moscow office claimed that French producers were not prepared to change the name of their product for the Russian market, adding that delivery would be banned until a solution could be found, effectively suspending imports while the company looks at rebranding its bottles.

Russia currently imports around 50 million litres of sparkling wine each year, of which 13% is French Champagne. There are already several brands of Russian ‘Champagne’ on sale in the country, produced in southern regions such as Krasnodar and Rostov, often for as little as 270 roubles (£2.70) a bottle.

“It is no secret that Russia will not be able to meet its needs without imports,” Maxim Kashirin, the head of the Simple wine company, told the RBC media group website. “If we cannot import products, the state is simply shooting itself in the foot.”

Wine consultant Anna Chernyshova said that the ruling had sparked confusion among wine collectors. “My phone has been ringing off the hook,” she told AFP. “Me and my clients are thinking what to do next.”

France is fiercely protective of the term ‘Champagne’ and the European Union and many other countries strictly reserve the name for wine made in the eponymous region in the northeast of France.