The Italian Wine Union (UIV) processed data from 2021 and found that the number of wine consumers in the country has increased to almost 30 million, representing 55% of the population. 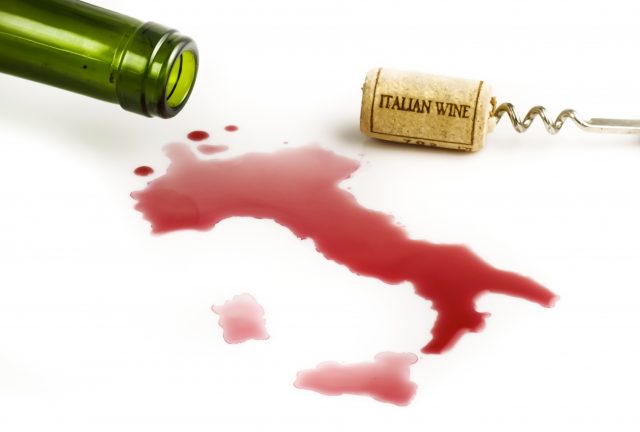 The study, which broke down unpublished data from the Italian National Institute of Statistics, found that while the number of wine drinkers has increased since 2011 (+2.3% for men and +9% for women), the frequency of consumption has declined. Overall, 66% of Italian men drink wine, compared to 44% of women.

The number of daily wine consumers has decreased by 16.8% from 14.9m to 12.4m in the last decade. The proportion of those drinking more than half a litre a day has dropped significantly, by 31.3%.

Broken down by age groups, the number of wine drinkers in the 18-34 demographic has dropped by 2.9% since 2011, and for 35-44 year-olds, the number has reduced by almost a quarter. For older age groups, the data shows a more positive trajectory, with a 19.3% increase of over 65s enjoying a glass of something every now and then.

The regional data also had a few surprises. Umbria had the highest consumption in relation to its population (62%), ahead of Marche (60%) and Veneto, Emilia-Romagna and Valle d’Aosta (59%). Meanwhile, Sicily, despite being one of the country’s leading wine producing regions, had the lowest level of consumers at 45%.

While the study does not pinpoint reasons for these trends, UIV president Lamberto Frescobaldi suggests that it is because the relationship between wine and wine drinkers “has evolved”: “Today in Italy, wine…has a cultural status…it is not only the product that attracts, but also what lies behind it: the territory, the stories, the social context – a moderate approach that has nothing to do with getting drunk.”

While moderation when it comes to drinking is growing in popularity, the European Union has increasingly been treating wine as a health risk comparable to tobacco.