It’s just days before the European Union is likely to adopt a report that could see wine treated like tobacco, potentially putting an end to advertising and financial support for the industry. 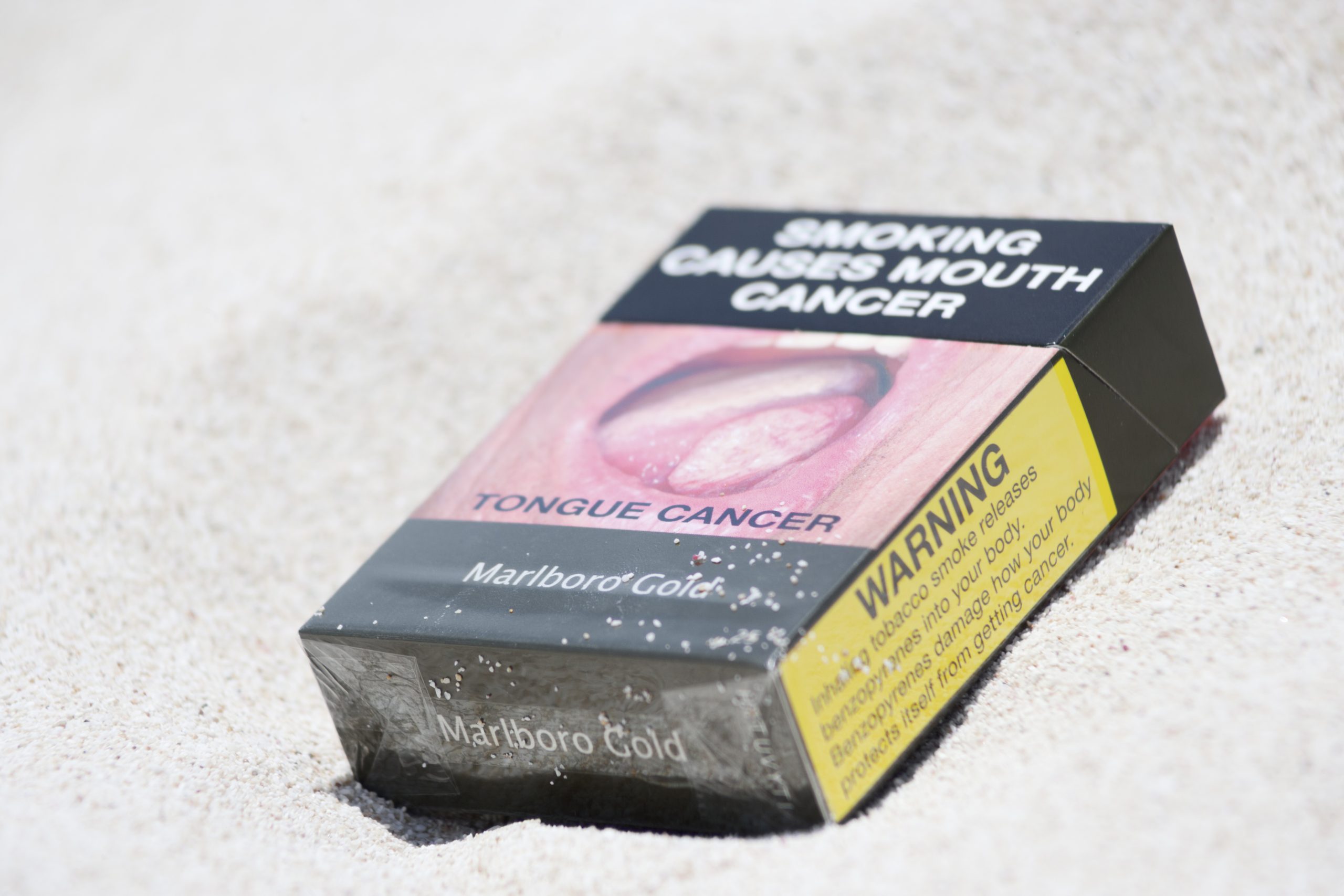 In December last year, as reported by db at the time, the European Commission approved the conclusion of a report from BECA – the European Parliament’s Special Committee on Beating Cancer – which stated that there is no alcohol consumption without health risks.

With 29 votes in favour, and just one against (along with four abstentions), this report must now be studied, before a further vote by the European Parliament on its findings on 14 February – just over two weeks from now.

Following that, should the report by fully adopted, wine producers in the EU’s 27 member nations could face a series of restrictions, which may concern the way the product is promoted, and how its priced, while the EU could stop funding anything related to the making of alcoholic drinks, vineyard management included.

It’s a development that has both “frightened” and “shocked” the likes of Dr Ignacio Sánchez Recarte, who is the secretary general of the Comité Européen des Enterprises Vins (CEEV), who told db last week that the focus in Europe has shifted from targeting alcohol harm, to trying to reduce consumption for everyone, using, he fears, measures that would create “a completely different” world for the wine industry in Europe.

Commenting that the BECA report has adopted the findings of a “flawed” scientific study that featured in The Lancet in 2018 – which concluded that there is “no safe level” of alcohol consumption – he said that the EU doesn’t seem to be interested in considering all the credible studies concerning the health implications of drinking, calling the current approach “a dogma built around cancer”.

Indeed, the conclusion that imbibing even small amounts of alcohol is harmful to humans “contradicts over a century of scientific evidence that moderate consumption has health benefits”.

However, Dr Ignacio said that a new, more dogmatic approach to alcohol is behind policies that will “limit the access and presence of alcoholic products in our society, instead of targeting harmful drinking patterns.”

He added, “There is a risk of converting alcoholic beverages in to the equivalent of a tobacco product” – suggesting that a winemaker may be banned from advertising their product, be forced to carry health warnings on their labels and adopt plain packaging, as well as face a restricted presence in shops.

On top of this, it’s expected taxation on alcohol will be increased, pushing up prices, adding to a set of measures which he says are “designed to reduce consumption, not harmful consumption”.

And should alcoholic drinks be treated in this way, it will make them “almost like an illegal product”, leading to “a stigmatisation of our sector,” that will put an end to “support or help for wine companies.”

“There will be no more facilitation of our trade,” he stated.

It’s a particularly concerning forecast for the wine sector in Europe, which is a fragmented industry, featuring lots of small producers, who rely on a range of EU supports.

“The wine sector receives money for innovation, for promotion, and for adaptation to climate change, but all this could disappear from one day to the other,” warned Dr Ignacio.

And that’s because, he recorded, “Some parts of the European Commission are pushing for the exclusion of alcoholic beverages from the promotion policy.”

In essence, there is a move to demonise the wider drinks industry, he said, by talking about it “like the big alcoholic enemy”.

In reality, he reminded db, “The wine sector is one of the pillars of socio-economic sustainability in our rural areas,” before adding that “wine is key to rural development,” while, he stressed, “wine consumed in moderation is a joy, and a cultural contribution”.

However, should the final vote on 14 February see the BECA report approved in its entirety, then “it will be a blank cheque for the Commission to modify the full information on consumption regulation,” he said.

This will require them to look at health messages concerning alcohol, which he foresees being “transformed to health warnings that can link any kind of alcohol consumption and cancer… damaging the image of our product”.

Following this he foresees a revision of financial support for the industry, telling db that “The EU is also in the process of revising certain fiscal directives in the next 2-3 years… and we may face the cancellation of support for the wine sector to promote our products.”

In short, should the report be approved in two weeks’ time, then, fears Dr Ignacio, it will give “those who want to destroy our sector the moral authority of proposing super restrictive measures [on the wine sector in Europe].”

In the meantime, wine and the wider alcoholic drinks industry has just a few days to convince members of the European parliament that it is a “sustainable and responsible sector”, and “defend ourselves with a complete vision of what the science says [concerning alcohol and health].”

At the moment, however, Dr Ignacio said, “Our winemakers and grape growers are looking at their plants, their wines and their consumers, and not realising the world that is arriving to them; they are focused on their bubble – which is a fantastic one – but the problem is what is happening outside that will explode their little world.”

Concluding, he said, “Whether it’s a CEO or a grower, they don’t realise what is happening… we need them to defend their industry.”