Top 10 countries that drink the most beer

Beer is a truly international beverage, with lagers, stouts and ales consumed throughout the world. But which countries drink the most of it?

The data, from Kirin Holdings (that oversees Kirin Brewery Company) was published in January of this year and shows the estimated country-by-country beer consumption levels for 2020.

Although global beer consumption in 2020 was estimated to be in the region of a vast 177.5 million kilolitres (that’s around 375 billion pints), this was actually a 12.8m kl drop on the 2019 level, due to the pandemic.

While that figure likely rebounded in 2021, there is a developing global beer crisis. CO2, barley, fuel and labour shortages, a worsening geopolitical and climate situation, rampant inflation and reduced consumer spending power (as well as a growing preference for low/no alcoholic drinks) have conspired to create a worrying situation for big and small brewers alike.

Note: this is not per capita beer consumption data, but rather the overall figures ascertained from questionnaires Kirin sent out to brewers’ associations around the world. 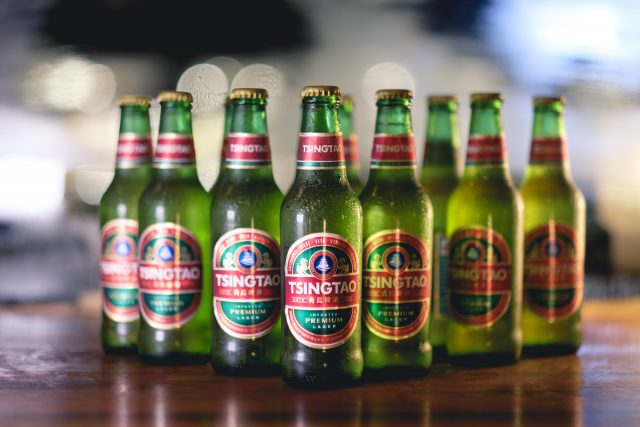 Leading the way is China, and with a population of around 1.4 billion it is perhaps unsurprising that this would be the case – the People’s Republic has been the biggest beer consumer consecutively since 2003. Recent reports suggest that the country’s beer industry is undergoing a post-pandemic resurgence, with accelerating growth. 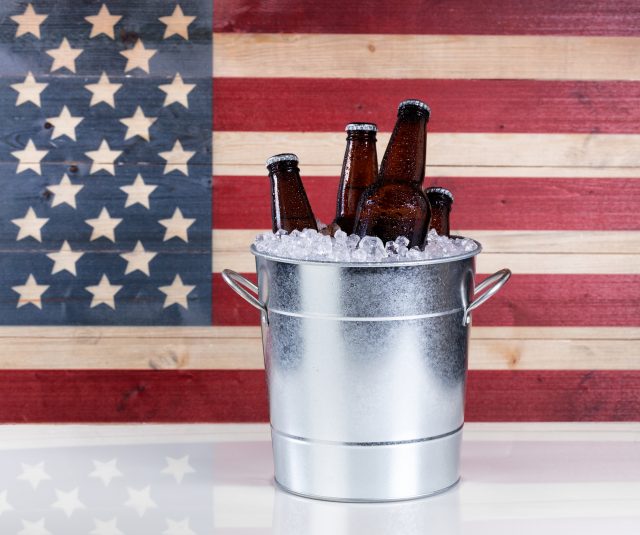 Everything is bigger in America, but, when it comes to beer consumption, the United States will have to settle for second. The US is still home to big brewers though, with Molson Coors and Constellation Brands both headquartered there. Furthermore, there is a thriving craft beer scene. But these brewers are vulnerable in the current climate: CO2 shortages forced Night Shift Brewing in Massachusetts to move entirely to contract brewing. 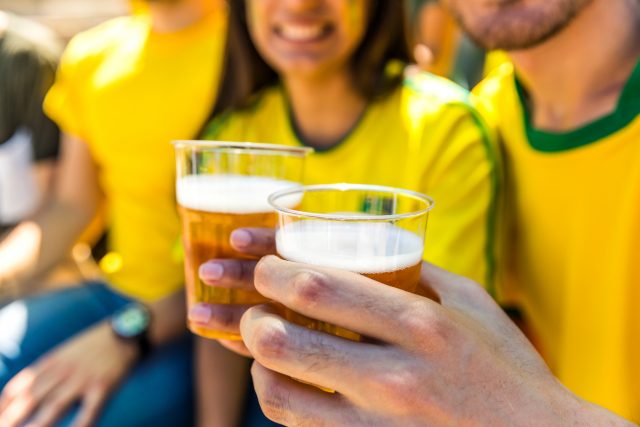 The world’s third biggest beer producing country is also the third biggest beer drinking country. The preference for the refreshing drink might be attributed to the climate, indeed, across Latin America there is a growing trend for cold beer delivery – a service which could well prove popular in other parts of the world.

Russia brews a huge amount of beer, but it rarely reaches international markets and instead is largely consumed domestically. In response to the invasion of Ukraine, many major brewers, including AB InBev, have suspended operations in the country, a decision which could lead to this consumption figure declining. 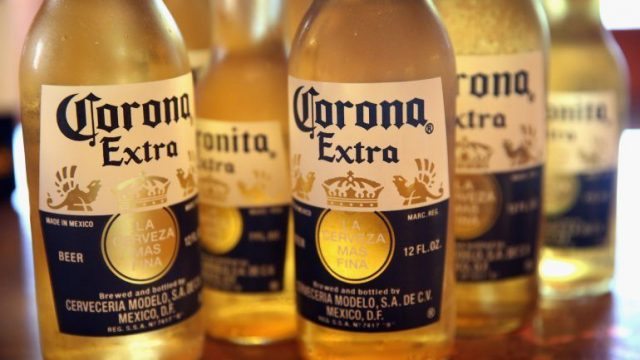 Corona and Modelo are two of the world’s 10 most valuable beer brands, and Mexico itself is the fourth biggest beer producing country in the world. However, climatic disaster means trouble for the industry as President Andrés Manuel Lopez Obrador has called for brewers in the north of Mexico to stop production due to water scarcity in the region. 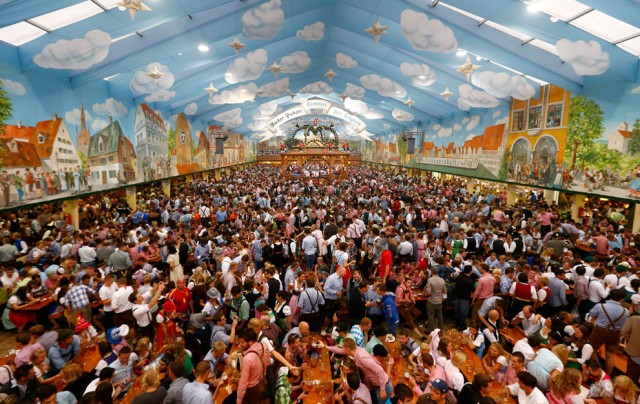 German beer consumption is not just reserved for Oktoberfest. The country has long been associated with brewing, though bottle shortages due to rising production costs and logistical challenges could mean that this consumption figure might take a hit this year. 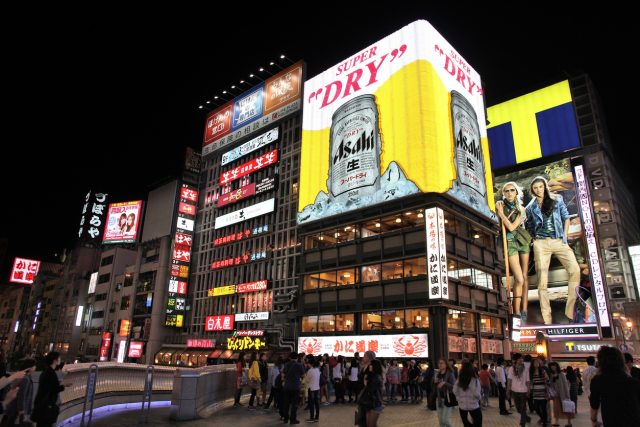 Asahi is currently the 10th most valuable beer brand in the world – indeed, Japan’s best selling beer brand recently became the official beer of Manchester City Football Club. However, the Japanese beer market is actually shrinking. This has prompted Kirin (the commissioner of this survey) to pivot away from brewing into pharmaceuticals instead. 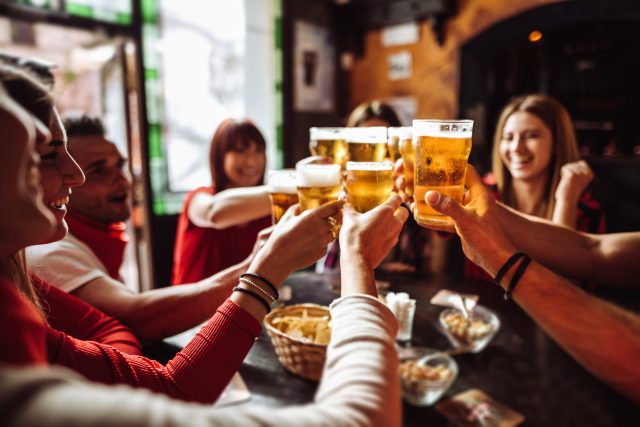 Whether it’s at a football stadium, a pub or in the comfort of home, the British do enjoy their pints. However, as the cost of a pint continues to soar, breaking the £7 barrier in London, it is making an increasing number of Brits uncertain about whether they can afford an afterwork beer. 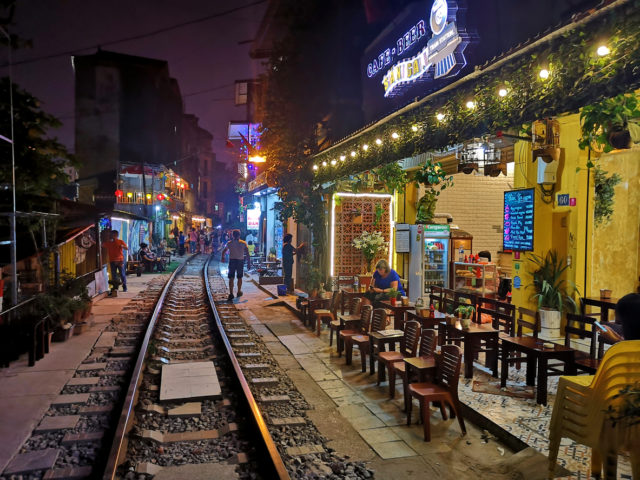 Though tourists may return from Vietnam with tales of beer costing US$1, sales of the drink have actually taken a hit in recent years due to pandemic-related lockdowns. Last year, Heineken reported that the volume of sales in Vietnam had halved as a result of the restrictions. Vietnam also has its own big brewers, including Sabeco in the south and Habeco in the north. 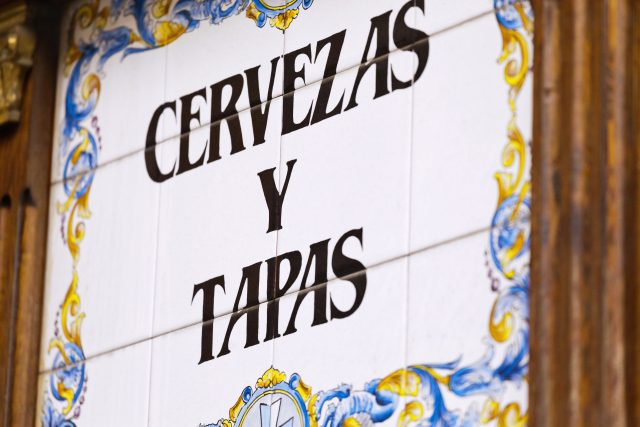 With the smallest population on this list, at approximately 47 million, the Spanish punch above their weight when it comes to beer consumption. Recent strike action from hauliers threatened to cause a shortage for citizens and tourists alike, but, for the moment, the bars of Benidorm appear to be stocked sufficiently.

To find out which countries have the highest alcohol consumption per capita, click here.