Which country consumes the most alcohol per capita in the world? Well, the answer may not be the one you expect.

Most countries have some kind of drinking tradition. Whether it’s a glass of wine with lunch, a pre-dinner Aperitivo or steins of beer at Oktoberfest, alcohol is as embedded in culture across the globe as cuisine, literature and music.

The data, from Our World In Data, was measured in litres of pure alcohol consumed to avoid disparity between beer, wine and spirits. It records average consumption for individuals above the age of 15 in 2018. Global average consumption was 6.18 litres, with a notably high concentration of bigger drinkers in Europe. Interestingly, countries where beer is the most popular beverage dominate the top 10, despite the drink’s relatively low ABV. 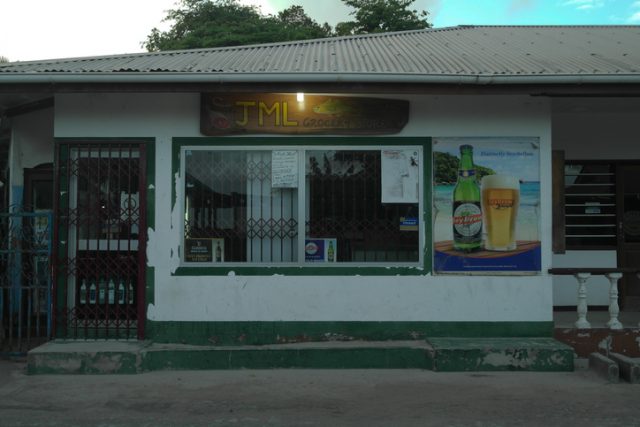 The archipelago paradise in the Indian Ocean is not the most obvious contender for the country with the highest alcohol consumption per capita. With a population of fewer than 100,000, men are significantly bigger consumers than women, spending perhaps a quarter of household income on drinks. Beer is a beverage growing in popularity there, as it is across the rest of Africa. With a beer at a bar costing £0.87 on average in the country’s capital, Kampala, it’s perhaps not a huge surprise that the East African nation has quite the thirst. There is also growing demand for South African wine, with exports to Uganda in the last year exceeding pre-pandemic levels. 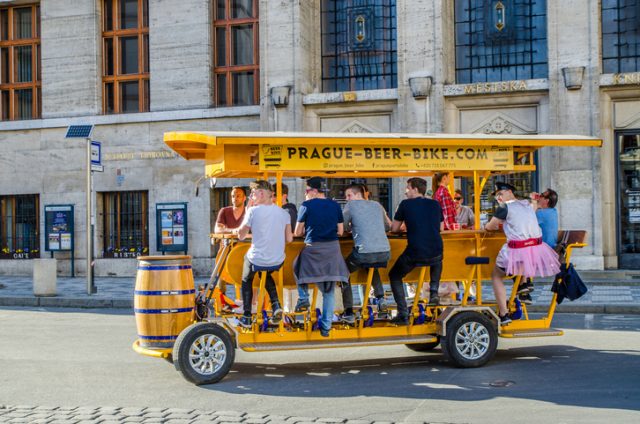 Prague is known for the rowdy tourists that come there for boozy lads holidays and stag dos, but it would appear that the Czechs themselves also appreciate the country’s fantastic beer scene. Despite the traditions surrounding Pilsner and the “Hladinka” pour (with lots of head), Czech brewers are still innovating, by using newly developed hops, for example. 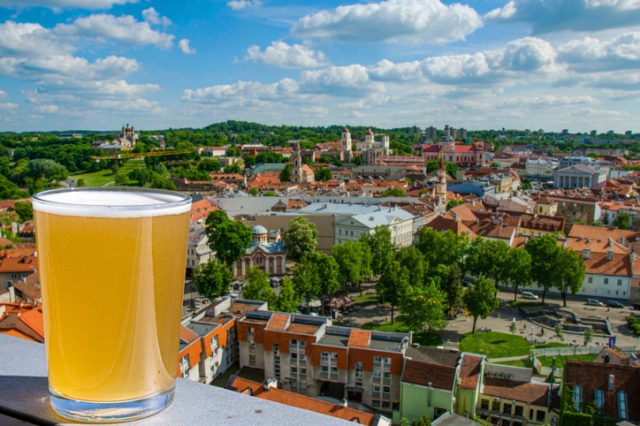 Lithuania has one of the lowest proportions of daily drinkers in the EU, but has one of the highest monthly consumptions. This effectively means that when Lithuanians drink, they really go for it. It’s not just beer and vodka that are popular though, as the Baltic nation is a growing market for Cava. 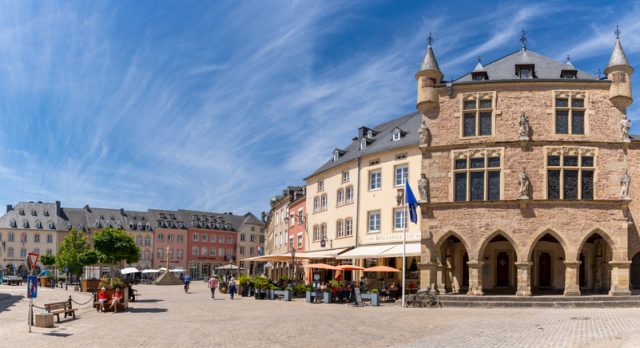 With a surprisingly large Portuguese population, as well as an obvious French and German presence, it is perhaps no surprise that the small country has a taste for wine. The low prices (half of those in Belgium) are a major draw to visitors from neighbouring countries. The drinking age is also 16. However, wine supplies in Luxembourg have been somewhat reduced recently, as Prince Robert auctioned his personal collection of 4,200 bottles off for charity. 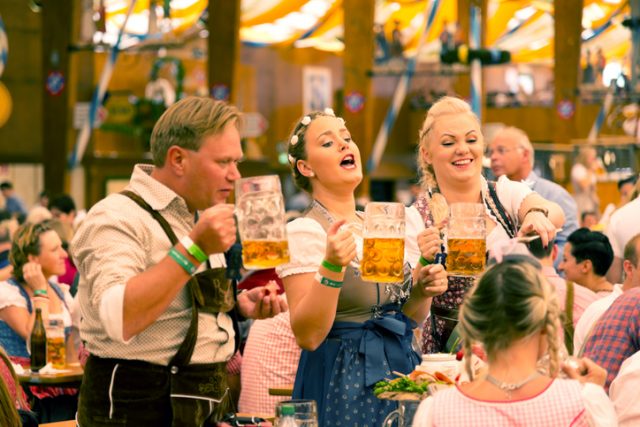 The German fondness for a drink is well documented, and imitation Oktoberfests have sprung up across the globe far beyond Munich. But it’s not just beer on the Deutsche drinks list – sparkling wine is hugely popular, both that produced domestically and Champagne (16million bottles were sold in Germany last year, a 28% increase on the 2019 level). We’ll say “prost” to that. 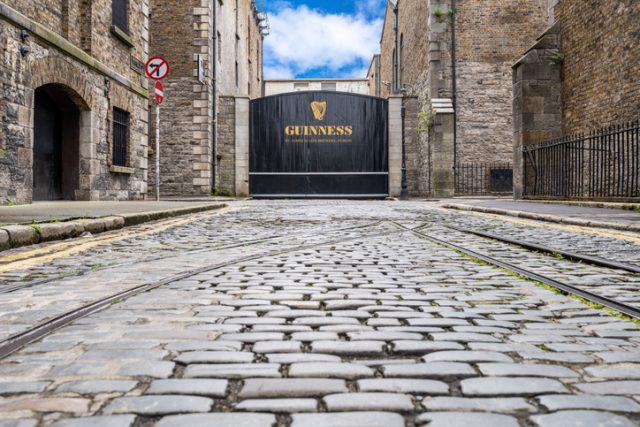 It’s one of the more pernicious national stereotypes, but the data suggests that the Irish certainly do enjoy their stout and whiskey (whether the latter is actually served in a jar remains to be seen). However, alcohol laws in the Emerald Isle are becoming stricter, with a recent ban on selling bottles of wine for less than EUR€7.40. 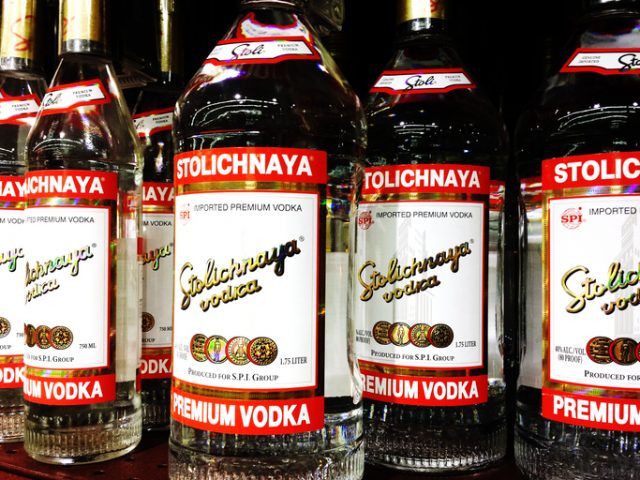 The second Baltic country on this list (the average Estonian adult only consumes 9.23 litres per annum), Latvia has been the site of Stoli production since 2000, despite what the branding might have suggested. The former Soviet Republic isn’t just somewhere to go for vodka, as it is also one of the world’s most valuable markets for whisky, importing GB£176million worth of Scotch in 2020. 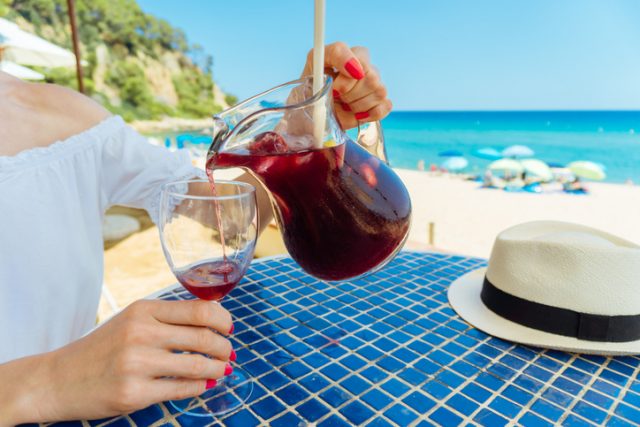 Whether you think of Spain as the country of Sangria, Estrella or Rioja, there’s no shortage of drinks. Indeed, Spain is one of the biggest beer producing countries in the world, and second only to Italy in terms of the volume of wine produced. Regular drinking may well be a symptom of the Mediterranean climate lending itself to liquid refreshment. 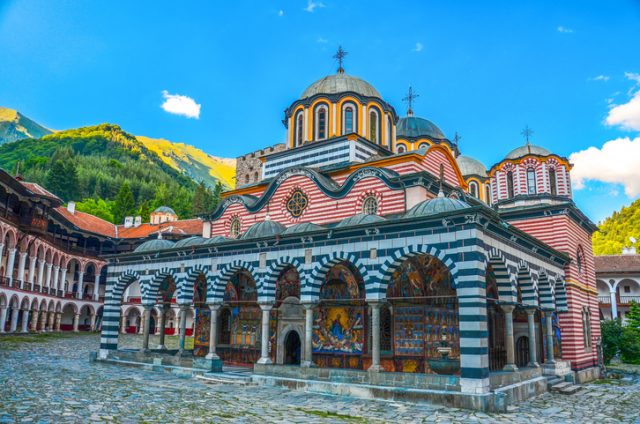 Bulgarian drinks might not be the most internationally well known, but there is clearly a domestic demand for them. Mastika, a spirit confusingly closer to ouzo than mastiha, and rakia, a fruit brandy, are both widely produced and consumed. The country’s winemaking potential is starting to be realised abroad, as is that of the whole Black Sea region.

Further down the rankings, the United Kingdom is joint 21st with Belarus, with the average adult imbibing 11.45 litres of ethanol per annum.