It’s now against the law to sell a bottle of wine for under £6.20 in Ireland

A new alcohol law introduced in Ireland yesterday has taken the price of the cheapest bottle of wine to €7.40 (£6.20) in the country’s retailers. 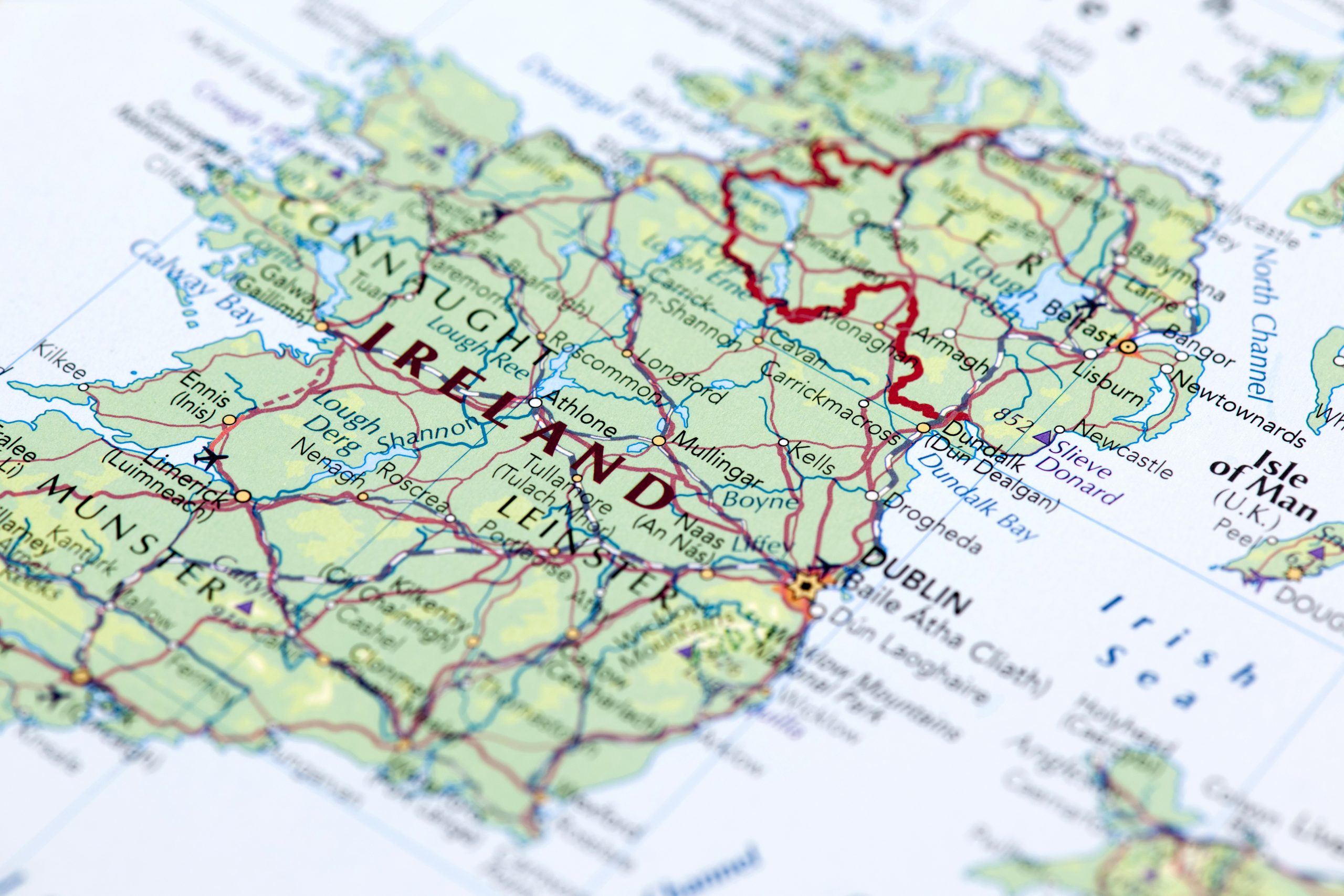 The measure means that the Republic of Ireland has become one of the few countries, including Scotland and Canada, to have minimum alcohol pricing, and sees the government set a minimum price of 10 Euro Cents per gram of alcohol in drinks sold in shops from 4 January.

With minimum alcohol pricing in Ireland now in place across the nation’s retailers, the least expensive bottle of wine is around the same price as the average cost of a bottle of wine in the UK, which reached £6.18 in the off-trade last year, according to Nielsen.

It also makes a bottle around 50p more than some of the cheapest wines that were available in Ireland, with Aldi’s Spanish red and white selling for €6.81 per 75cl bottle (£5.70).

The move to raise the price of alcohol in Ireland has been justified on the grounds that it will “reduce serious illness and death from alcohol consumption,” according to the country’s Health Minister Stephen Donnelly, who also noted in a statement that the pricing measure has “worked in Scotland”, where minimum alcohol pricing was introduced in 2018, and led to a decline in drinks sales.

However, as db has previously pointed out, reflecting the views of many in the wine and spirits trade, minimum alcohol pricing is unlikely to be effective when it comes to changing the behaviour of problem drinkers, while it also risks exacerbating the black market for alcohol, and increasing the amount of cross border trading.

The latter impact is especially pertinent for Ireland, as such alcohol-related legislation has not been introduced in Northern Ireland, making it likely that drinkers in border areas will cross from the Republic into Northern Ireland to buy their alcohol at a lower price.

As a result, Vincent Jennings, who is CEO of Ireland’s Convenience Stores and Newsagents Association, told Bloomberg that he expected people to “travel to Northern Ireland to buy cheaper alcohol,” meaning that “the health issues will remain”.

It was also noted in the same article that cross-border travel between the Northern Ireland and the Republic could undermine the tax take from alcohol sales, referencing a report by Ireland’s Finance Ministry.

According to statistics from the Republic of Ireland’s Revenue Commissioners, reported by the BBC this week, alcohol consumption levels in the nation in 2020 were just over 10 litres of pure alcohol per person, down 6.6% on the previous year – a fall-off one might expect to be greater considering the closure of pubs for much of the past year due to Covid.

It was also noted by the BBC that alcohol consumption in Ireland has stayed at around 11 litres per person since 2015 – the equivalent of 116 bottles of wine or 445 pints of beer per adult every year – although World Health Organisation figures show Irish per capita consumption to be more than 12 litres, placing the nation 6th in the world – see the list below.

Irish wine drinkers already pay the highest rate of excise in the EU at €3.19 per standard bottle of wine and double that amount for sparkling wine.

Late last year, Ireland introduced a ban on alcohol advertising during sporting events, which some have compared to France’s Loi Evin.

Taking effect on 12 November, the new law is part of the Irish Government’s efforts to reduce the alcohol consumption under the country’s Public Health (Alcohol) Act 2018.

A range of measures come under this act regarding the availability, price, marketing, labelling and advertising of alcohol, which have been gradually implemented since November 2019.

Alcohol consumption down 6% worldwide and 6.6% in Ireland

What does minimum unit pricing mean for the UK drinks trade?

Alcohol consumption: top 10 countries
(ranked according to litres of pure alcohol per capita, 2019)