China’s beer industry is thriving and may even emerge from the pandemic stronger, according to new reports revealing its resurgence. 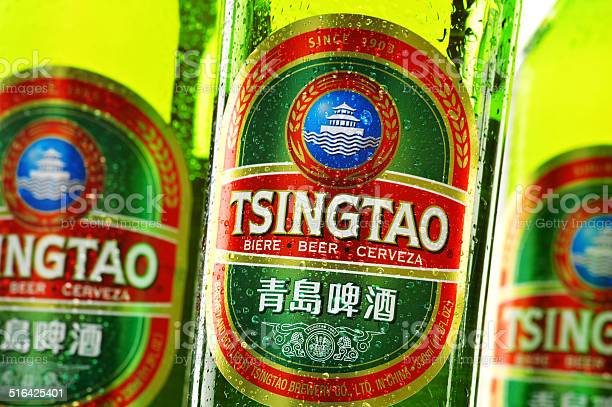 Despite decades of slow development the Chinese market is now flooded with a wide variety of beer choices – the latest of which is Chongqing Brewery’s recent successful launch of Chongqing Gold that was introduced last month.

In addition to this, even with the pandemic and it’s associated lockdowns, business has reportedly been very good. For instance, last year,according to data from the National Bureau of Statistics, domestic beer companies reported total profits of 18.68 billion yuan (US$2.74 billion), a year-on-year increase of 38% – exceeding even the 33% growth rate of the liquor industry as a whole.

Plus, in the first quarter of this year, breweries across China reported revenue and profit growth across the board, with some even reporting double digit growth, including Chongqing Brewery, Beijing Yanjing Brewery, Tsingtao Brewery and Fujian Yanjing Huiquan Brewery.

The sector has, however, still faces myriad challenges. According to National Bureau of Statistics data, domestic beer consumption in March did dip by 1.5% year-on-year to 8.16 million kilolitres and China’s beer industry has not been left unaffected by the general trend of surging raw material and packaging prices.

In addition, the rising costs for aluminium cans and glass bottles have spiked by as much as 50% since the start of 2021.

Last week, Tsingtao Brewery, revealed that the cost of production per thousand litres had increased by 6.9% year-on-year in the first quarter to 2,688 yuan (US$395.62), and this increase was taking its toll on the brewer’s profit margins.

However, Chinese consumers have already been growing accustomed to higher beer prices and this in itself along with the launch of high-end products has helped the sector despite its dip in volume consumption.

In other words, beer is now more expensive than ever in China, with most new launches exceeding 8 yuan (US$1.17) in price, widely regarded by local producers as the average price of a standard macro beer brand.

As such, Chinese consumers’ increasing predilection for more expensive high-end beers has helped to propel China’s domestic breweries through the pandemic so far. This means that, if Covid-related pressures on the economy can be overcome swiftly, then China’s breweries marketing high-quality beers, are geared up a surge in demand like never before.