The Costa del Sol’s reputation for “boozy Brits abroad” may be about to change, albeit briefly, as the Spanish hauliers’ strike causes beer supplies to dwindle. 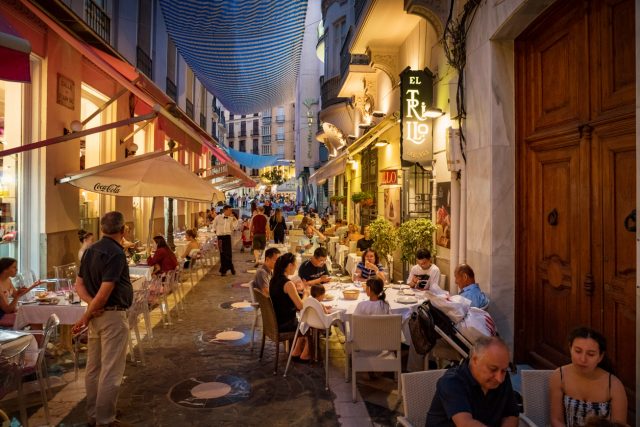 The strike commenced on March 14 as a response to rocketing fuel prices. The blockading of roads and ports has caused supply issues across the country which threaten the entire hospitality sector. The Spanish Federation of Food and Drink Industries said that supply chains were under greater strain “than in the worst moments of the pandemic.” According to Reuters, 60% of drivers have stopped working in some regions.

Prime Minister Pedro Sanchez is under considerable pressure to end the strike as quickly as possible. However, despite the government conceding this morning to reduce the price of a litre of fuel by 20 cents until the end of June, the Platform for the Defence of the Freight Transport Sector refused to call an end to the strike.

With the Easter holiday in the UK approaching, there are fears within popular tourist destinations that the supply issues will persist. GB News has reported that 600 bars along the Costa del Sol are threatened with closure, in part due to the shortages, but also due to the increase in the cost of electricity.

Heineken, which owns brands such as Sol, Amstel and Cruzcampo, has already stated that they may have to halt distribution in Spain until the strike ceases. They also suggested that production would cease at their Spanish breweries due to an inability to get raw material. Estrella Galicia expressed defiance towards the strikers last week, though they did have to suspend operations due to the crisis:

The situation has been further worsened by the Russian invasion of Ukraine causing a spike in the price of barley, in addition to the rise in fuel prices.