Beer companies are poised for steep price hikes of barley due to the Russia-Ukraine crisis causing disruptions to sales and distribution. 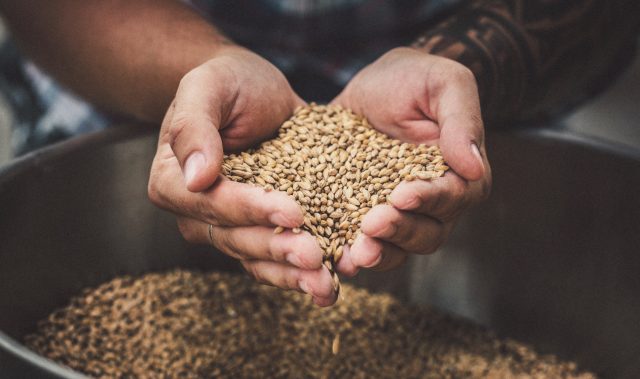 Analysts have warned that since Ukraine, which is among the top five global producers of barley, is in the middle of a major geopolitical crisis, international supplies of raw materials would inevitably be affected.

The period between March and July accounts for 40-45% of annual beer sales, and barley is the mainstay ingredient used in beer. According to reports, even for brewers who source barley locally, prices could go up with rise in global prices and supply disruptions.

Ankur Jain, chief executive of Bira 91, told the Economic Times, the development would put further margin pressure on the sector. “Barley prices have escalated quite significantly and Ukraine will definitely impact global barley pricing in the short to medium term. Whether beer companies will be able to react quickly and increase prices quickly is yet to be seen, and in some cases, is determined by the government,” Jain said.

Financial services firm Motilal Oswal wrote in a report on Tuesday: “Even if beer companies have a blockbuster June quarter, something that they missed out in the past two consecutive summers due to disruptions to mobility from the first and second Covid waves, they could lose their sheen, if margins get significantly affected due to substantial raw material cost inflation. Escalation in the Ukraine crisis could add to commodity cost risks, particularly barley.”

United Breweries, majority owned by Dutch multinational Heineken, reported that it was optimistic about the June quarter and has been working on maximising supplies on expectations of higher demand, after two bleak summers.

According to a United Breweries spokesperson, the company has “already been operating in a high inflation environment…with the current crisis, we foresee the pressures of inflation and supply chain disruptions accelerating in the short term. We are actively working towards mitigating the impact through a combination of productivity, cost control, optimisation and judicious price increases for which we are in conversations with state governments.”

Data by IWSR Drinks Market Analysis shows the beer industry witnessed a steep decline of 39% to 193 million cases in calendar year 2021. Beer companies had forecasted that the industry could grow by 40% year-on-year in FY23 after two back-to-back summer washouts, on account of Covid-induced restrictions, and restaurants, bars and clubs being either shut or operating with limited restrictions.