Comte du Liger-Belair to be auctioned in Hong Kong

Six bottles of 2002 La Romanée Domaine Comte du Liger-Belair, presented in an original wooden case, will be auctined at Bonhams Fine and Rare Wine and Whisky Sale in Hong Kong on 19 August. 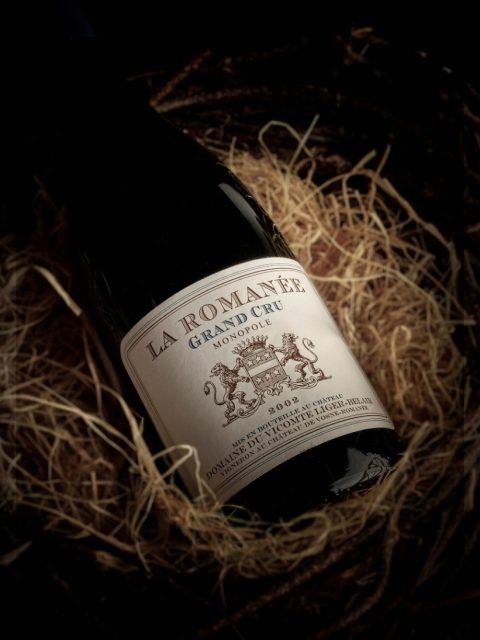 The vineyard of Liger-Belair is known as the smallest Grand Cru in France with just 0.8 hectares planted, situated directly above Romanée-Conti and adjacent to Richebourg.

One bottle of 2013 Corton-Charlemagne Grand Cru, Domaine Coche-Dury will also be up for grabs, as will 12 bottles of 1998 Château Trotanoy, Pomerol.

Hugo Spencer, senior specialist of wine, Bonham’s, said: “We are delighted to be offering a single-owner collection of fine wines in our August sale. The collector has assembled these through highly reputable merchants in the UK over the past two decades and they all come with impeccable provenance.”

According to Spencer, some of the highlights, such as the six-bottle OWC 2002 La Romanée, are “in pristine, virtually untouched condition, still packed in their original tissues and straw casings.”

He added: “We expect a lot of interest in such rare finds as these.”

As for rare Japanese and Scotch whiskies, the sale will also present a strong selection, including a bottle of Glenfiddich-50 year old bottled in 1991.

A first edition of Hanyu Ichiro’s Malt-The Game is also set to feature, alongside a Karuizawa-1984-30 year old-#3032-Noh.