A thief who stole an astonishing £336,000 of whisky from a lorry yard claimed he was paid just £100 by a “gangland boss” to carry out the crime when he appeared in court. 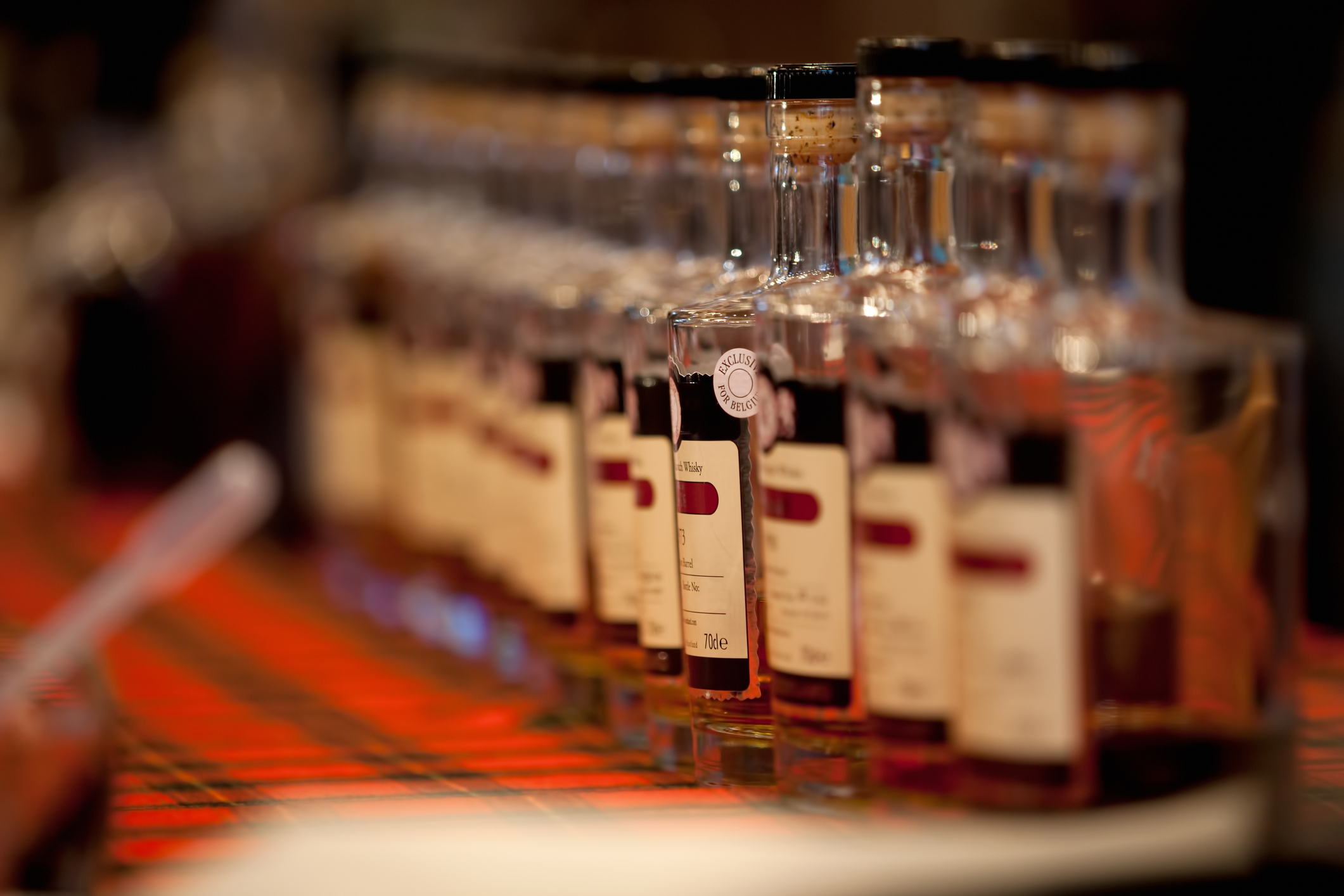 Colin Stephenson, a 33-year-old “serial thief” said that he was given £100 in cash to steal some £336,000 of whisky from a lorry yard in Lanarkshire. Police caught the gang five miles down the road using a tracker having been alerted by a worker.

“The vehicle was fitted with a tracker and police located it in Edinburgh Road, Newhouse.

“Officers saw that the cab was detached and the trailer containing the whisky was now attached to another tractor unit.

“Only the driver was present when the vehicle was stopped but Stephenson’s DNA was found.”

Stephenson admitted to the theft in May and was jailed for 32 months at Hamilton Sheriff Court.

Dominic Kearney, who was representing Stephenson, said the father-of-two was under considerable financial pressure after finding himself out of work, adding “[he] was to be paid a relatively modest sum, £100.”

He added that Stephenson “was not aware of what was going to be in that trailer but he will now pay the price for that and realises it was a stupid thing to do.”

Sheriff Andrew McIntyre said of the crime: “The exceptionally high value of the property is a considerable aggravation.”

He added, “[over] many years, you have been involved in similar offending, some of which has resulted in significant sentences.”

In November, we reported on the news that two individuals posing as a couple had stolen 45 bottles of highly valuable wines from a Michelin-starred restaurant, in what was described as the “theft of the century”. You can read more on that story here.