Spanish media are calling it the “theft of the century.”A couple has seemingly pulled off a famous wine heist after stealing dozens of bottles of astronomically expensive wines, including a famous bottle of 1806 Château d’Yquem, from Atrio – a two Michelin-starred restaurant Caceres Spain.

José Polo, co-owner of Atrio, a two Michelin-starred restaurant and boutique hotel in Caceres, Spain, believes that the heist has all the hallmarks of a professional job, with the thieves posing as a couple to disguise their nefarious intentions.

“They were professionals, they knew exactly what they were doing,” Polo said.

According to reports, a woman with a Swiss passport first arrived at the hotel, carrying with her a backpack and seemingly wearing a wig, per one staff member.

She was subsequently joined by an English-speaking man, upon which the pair enjoyed dinner and booked a hotel room for the night.

Afterwards, the couple asked if they could visit the restaurants’ prized wine cellar, which houses some 40,000 bottles of highly-coveted wines, largely from renowned French vineyards. 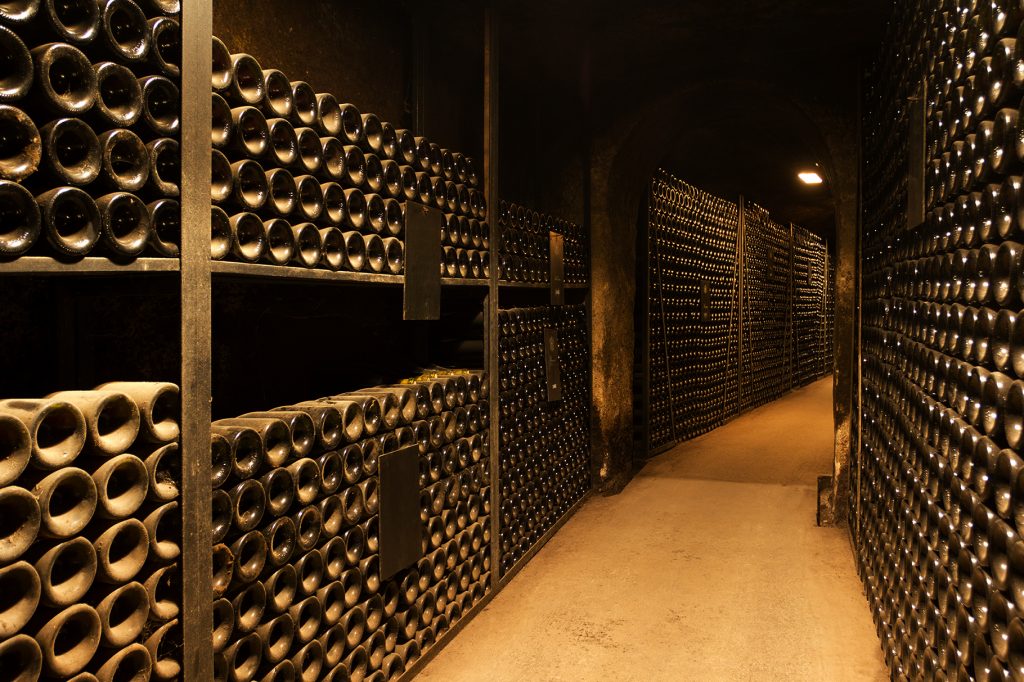 According to The Times, after later retiring to their room, the couple ordered more food – including dessert – and it is believed that it was this distraction that the thieves used to return to the wine cellar and steal 45 of eye-waveringly valuable wine from it.

The cellar is heavily protected with doors that require electronic codes to gain entry, and since the doors showed no sign of forced opening, it’s believed that sophisticated equipment was used in the heist.

All of these facts lead Mr Polo to believe that the theft was commissioned by a private collector.

“It seems so calculated that it was all carried out to order,” he said.

Of the 1806 Château d’Yquem, Mr Polo said, “They will not be able to sell this wine for a million euros. It has seen the history of the last 215 years of Europe,” hinting that it is so famous and well known it would be impossible to shift on a secondary market.

The thieves also made off with bottles of Romanee Conti, of which just 3,500 are made each year.

“More than a robbery, it is as if they had forced us, gagged us and beaten us. We feel immense sadness. The worst thing is that they have not stolen money, not even objects, they have ripped apart our history from our hearts.”

What pained them most, they said, was the loss of the Château d’Yquem.

If you’re thinking that this would make one excellent heist film, then you might want to check out the Netflix true crime documentary about the infamous Pappy Van Winkle Bourbon heist.