Off Piste Wines is drawing attention to the importance of equality, diversity and inclusivity in its campaign for its Most Wanted Wines range ‘Most Wanted Collective’. 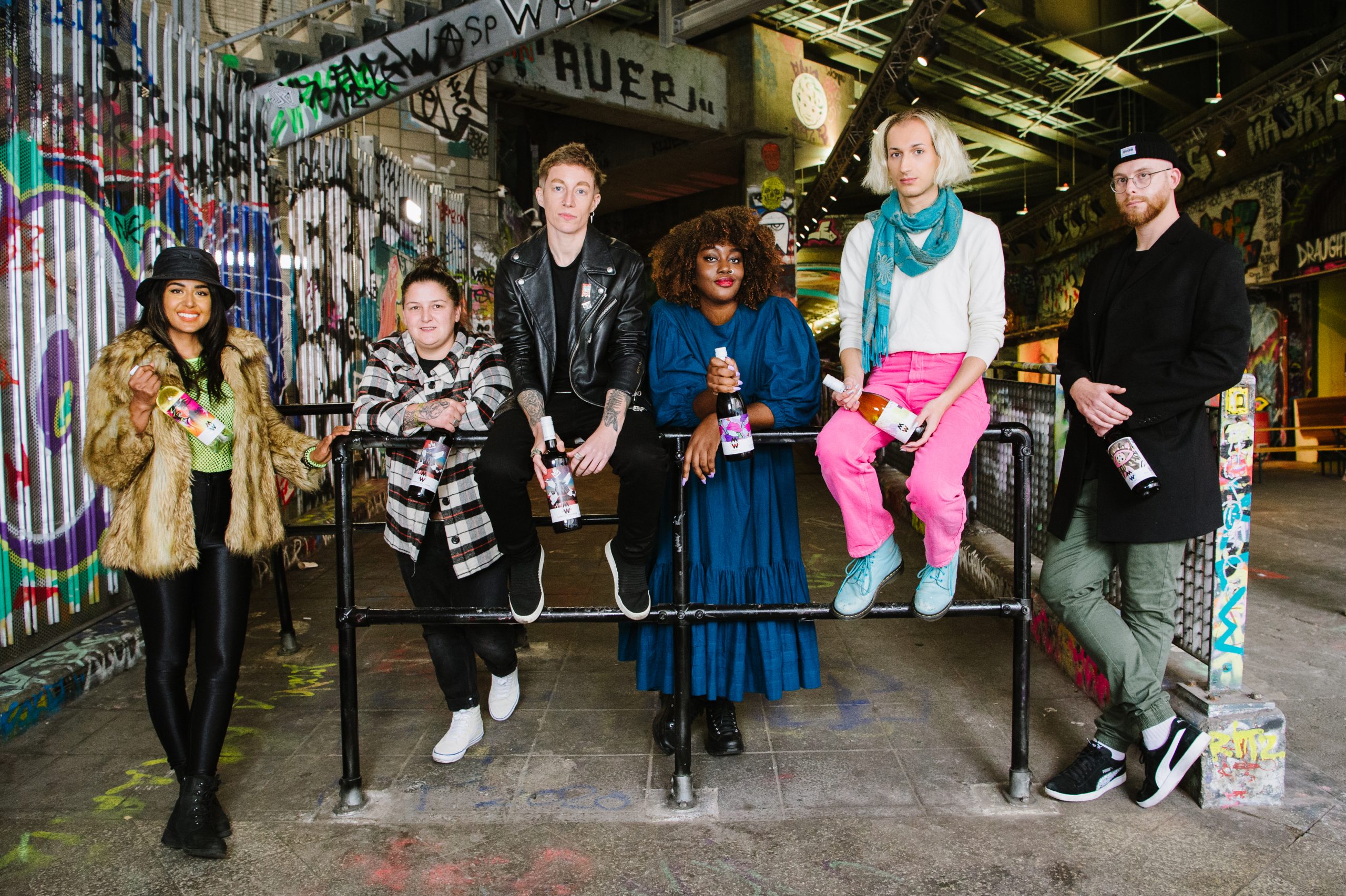 The new line up, which sees a selection of artists using wine labels as a canvas to express themselves freely, includes a Cabernet Sauvignon, a Chardonnay, a Malbec, a Pinot Grigio and a Shiraz.

As part of the campaign, Most Wanted Wines will also showcase a series of short films, exclusively accessed via a QR code on each bottle giving customers the chance to get closer to the artists and discover their stories further.

Rachel Archer, marketing director at Most Wanted Wines said: “It’s impossible to ignore the cultural movements circulating globally around diversity and we wanted to show our support by launching The Most Wanted Collective. As a brand, we believe in inclusivity, celebrating identity and breaking down barriers within creative industries, which is what this campaign does. We are giving these artists a platform to freely tell their story on our labels – without labels”

Limited edition prints of The Most Wanted Collective artwork will also be available for sale via www.webuilt-thiscity.com from February 2022.

Most Wanted Wines has been on the art scene for years through a series of collaborations including Art Battle Manchester and Cheltenham Paint Festival and contributes a monthly donation to Creative Debuts’ Black Artist Grant – a no-strings-attached financial offering supporting consumers from minority ethnic backgrounds who are systematically under-supported within the arts.