La Martiniquaise-Bardinet has brought four new bottlings to market including two new whisky expressions, a brandy and a liqueur. 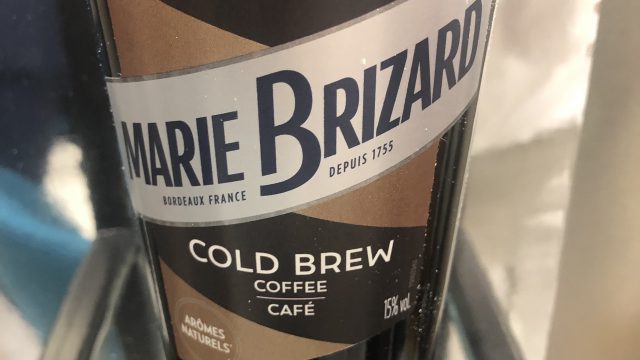 La Martiniquaise-Bardinet’s group communication manager Donatien Ferrari said: “Our new products are Cutty Sark 12. It will be a global launch, but also with a really big focus on travel retail.” 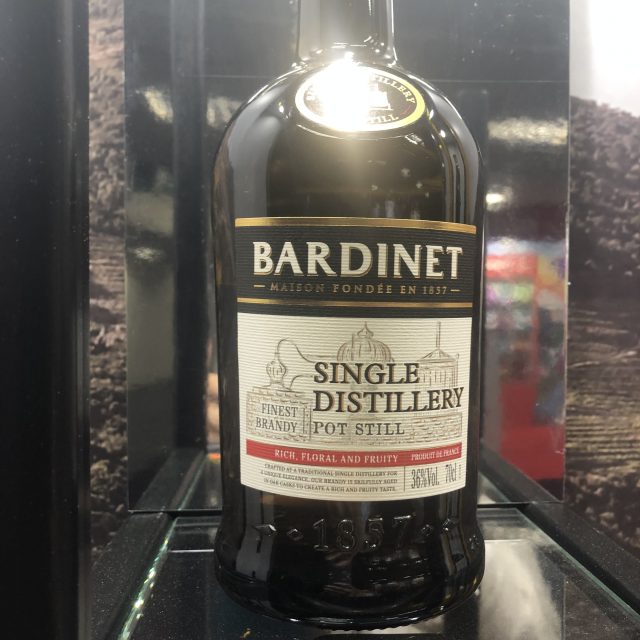 The French wine and spirits group, which is previewing its new launches at this year’s TFWA World Exhibition & Conference in Cannes, has brought the drinks to the show to introduce them to new buyers. Ferrari reminded that the group always likes to offer something new, adding: “These days, people are always looking for something a little bit different”.

The acquisition is part of La Martiniquaise’s broader strategy of consolidating Dilmoor-Perlino to further strengthen the presence and distribution of the group’s brands in the on-trade.

La Martiniquaise-Bardinet is an independent spirits group founded in 1934. It ranks among the top 10 spirits groups in the world with a large portfolio of international brands distributed in more than 110 countries.

Other brands it is known for include: Sir Edward’s, Poliakov, Porto Cruz and Saint James.