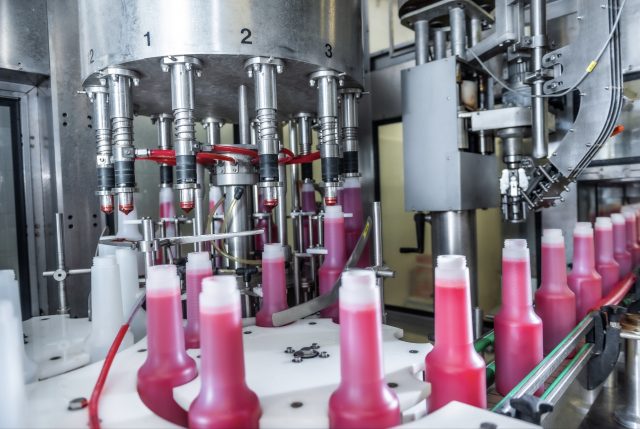 Founded in 1990 by Moreno Salmi, Mixer Cocktails has an annual turnover of €5m and predominantly caters to the American on-trade.

The acquisition was carried out by LMB through the Italian controlled company Dilmoor-Perlino, which specialises in the production and distribution of spirits, liqueurs, syrups, wines and vermouth.

Among the innovations launched by Mixer Cocktails is the patented ‘Speed Bottle’ container with pourer, which allows an exact dosage of the product and maintains its organoleptic properties over time.

Mixer launched the Easy Cocktails line in 2011 and Polposita line in 2020, while in 2018 acquired Panamanian rum brand Isla Coiba. The company exports its products to 48 countries around the world, and is a leader in its field.

The acquisition is part of La Martiniquaise’s broader strategy of consolidating Dilmoor-Perlino to further strengthen the presence and distribution of the group’s brands in the on-trade.

“The acquisition allows us, through the mixer commercial network, to preside over the on-trade market and facilitate the distribution of our brand names,” said Edoardo Laugieri, CEO of Dilmoor-Perlino.

“Our company and our brand will be able to expand more rapidly through the strong and deep-rooted La Martiniquaise distribution network, strengthening the international position of the brand,” added Mixer Cocktails’ COO, Diego Salmi, who will remain at the helm of the company following the sale.

La Martiniquaise-Bardinet is an independent spirits group founded in 1934. It ranks among the top 10 spirits groups in the world with a large portfolio of international brands distributed in more than 110 countries.