Good news for the wine lovers out there – a new study reveals that a couple of glasses of vino each week could have vital health benefits. 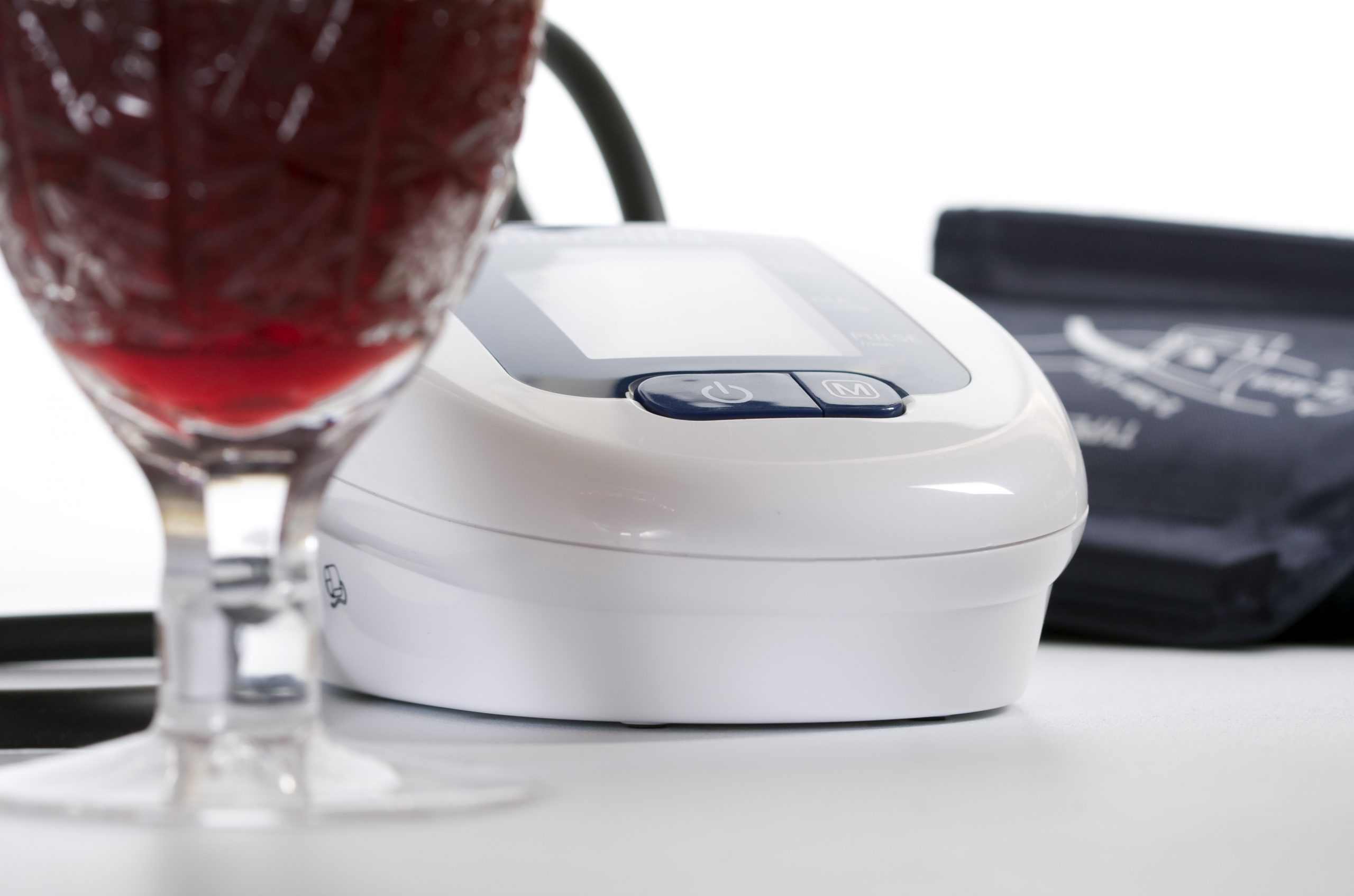 Research suggests that drinking a glass of red every now and then could help prevent high blood pressure.

But how could a tipple of vino keep your blood pressure in check? According to Metro.co.uk who reported the story, something called flavonoids are the answer.

Found in foods like berries, apples, and grains – as well as tea and, of course, red wine – scientists have been interested in whether flavonoid compounds could lower the risk of illnesses like diabetes and heart disease for some time now.

Professor Aedin Cassidy, chair and professor in nutrition and preventive medicine at the Institute for Global Food Security at Queen’s University Belfast, led the study.

Scientists assessed the impact of a flavonoid-rich diet on blood pressure by monitoring more than 900 adults in Germany.

The team behind the study said the data was the first concrete evidence explaining the link between flavonoid compounds and the low risk of hypertension.

But careful not to start guzzling just yet; results show that moderation is key. Quoted in Metro.co.uk, Professor Cassidy said: “The study found some three glasses of red wine per week was the required dose for achieving the desired result on blood pressure, while 80 grams of berries a day was also found to be beneficial.”

She went on to add: “Our gut microbiome plays a key role in metabolising flavonoids to enhance their cardioprotective effects, and this study provides evidence to suggest these blood pressure-lowering effects are achievable with simple changes to the daily diet.”

So a couple of glasses of merlot could help us live longer and healthier lives. What next? Could a pint a day keep the doctor away?

A new study has revealed a potential hangover cure which might come in handy after a night on the vino. Read more here.