One of New Zealand’s leading producers, Sacred Hill, has gone into receivership after accruing liabilities of approximately NZ$98.5 million.

As reported in the New Zealand Herald, the Hawkes Bay winery has accumulated a mountain of debts, including over NZ$30 million owed to unsecured creditors.

Sacred Hill was founded in 1999 and subsequently expanded its operations to the Marlborough region, where it contracted with Sauvignon Blanc growers across the area. 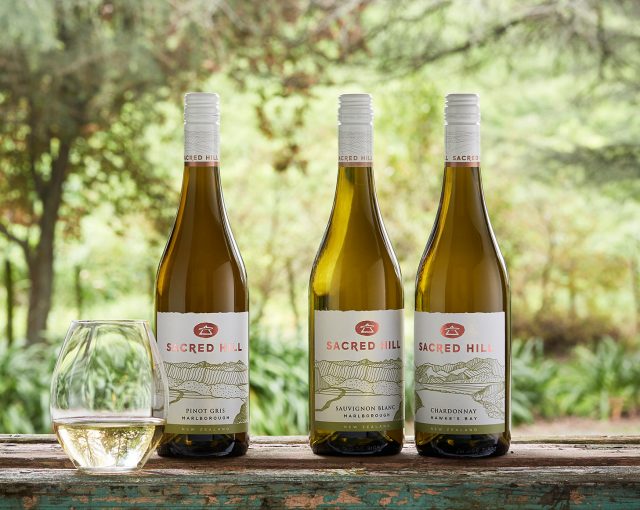 According to the New Zealand publication RNZ, Sacred Hill had struggled with the unfavourable US/NZ exchange rate, in addition to overstating its amount of holding stock.

The brand had reportedly been searching for a buyer in the first half of 2021, but was ultimately unsuccessful.

The appointed receivers are the global firm BDO, which has offices in Europe.

The sole director and majority owner of the company is David Mason. He refused to comment on the news, as it would violate an agreement with BDO.

“I think like a lot of other businesses, they saw opportunity for volume play with Sauvignon Blanc from Marlborough,” Clive Jones, owner of Nautilus Estate in Marlborough, told RNZ.

“While it may look like quite a glamorous industry from the outside, in most cases it’s actually really hard work. Ultimately, it’s an agricultural business at its base and it’s got to survive,” he added.