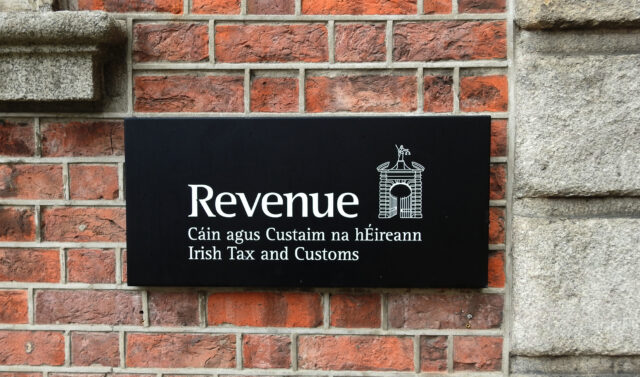 Revenue officers made the discovery on Tuesday 16 March as a result of “routine profiling”, according to a statement.

The officials found the wine at the Tivoli Container Terminal in the southern Irish city of Cork after they carried out a search on an unaccompanied container. They said the wine had been shipped from the Netherlands.

Revenue said investigations are ongoing. Businesses and members of the public that have any information about the case are urged to contact Revenue on (+353) 1800 295 295.

According to the Irish Examiner, Revenue officials carried out some 1,808 seizures of alcohol last year. In total they found 764,174 litres of counterfeit alcohol worth €4.17 million. Officers also seized €32.8m worth of illegal cigarettes, 326 weapons and loose tobacco worth €4.25m. Other more unusual finds included a crocodile head and a turtle shell.