Police in China have cracked an inter-provincial Penfolds counterfeiting operation in what is thought to the the largest bust of its type to date. 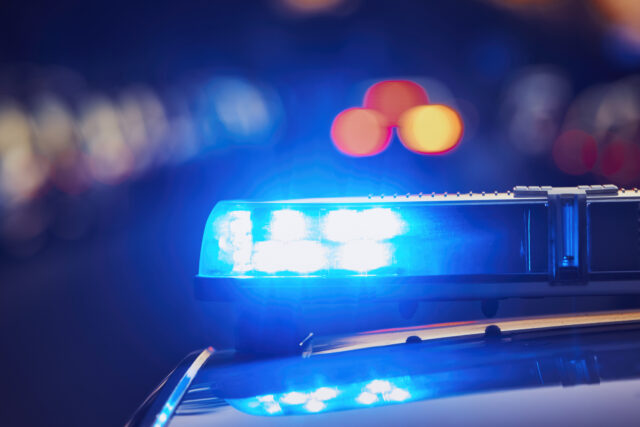 Police swooped on nine workshops in Guangdong, Shanghai, Jiangsu, Zheijiang, Yunnan and Guangxi, last week making numerous arrests and shutting down a network that has counterfeited an estimated RMB 130 million (US$20.1m) worth of fake Penfolds wine.

The largest previous seizure was in Zhengzhou in 2018 when 50,000 bottles of fake Penfolds worth RMB 18m.

As reported by Vino Joy, this was a sophisticated operation that encompassed production, distribution and sales.

Cheap bulk wine was purchased and then repackaged as Penfolds, complete with mocked up anti-counterfeit stickers. The wine was then sold through various online platforms for many times its original price – though about 30% cheaper than their real market price which was ultimately what drew the attention of the authorities

The operation is thought to have been active for about three years.

Counterfeiting of Australian wines, especially market leader Penfolds, has long been an issue in China.

With parent company Treasury Wine Estates being among the hardest hit by the extra tariffs China has placed on Australian wine imports, the company has reallocated stocks of some Penfolds ranges away from China.

It is very likely that increased counterfeiting and smuggling operations will move in as access to these wines through legitimate sales channels withers.