UK retailers are being “flooded” with counterfeit wines masquerading as popular Australian wine brand YellowTail, which may be the work of Chinese gangs. 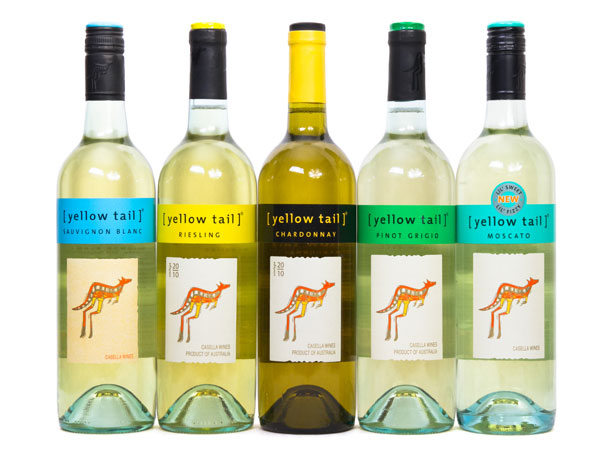 As reported by The Mirror, bottles of fake YellowTail Merlot, Cabernet Sauvignon, Shiraz and Pinot Grigio have been found in shops across the UK. The wines are said to boast convincing labels that are duping UK retailers into stocking them.

Trading standards officers have launched an investigation following a number of customer complaints about the YellowTail wines being sold at KVK supermarket in Sutton Coldfield in the West Midlands.

The officers seized 41 bottles of the suspect YellowTail, which were confirmed to be fake by brand owner Casella. Similar bottles have been seized from other parts of the UK.

According to The Mirror, trading standards officers believe the counterfeiters are part of an international racket exploiting the UK’s lucrative wine market.

Ewan Lacey, global director of beverage logistics at Hellmann Worldwide Logistics, told the paper that the fakes could be coming from China.

A spokesperson for Birmingham trading standards told The Mirror: “This is a large-scale operation, probably originating abroad, using organised crime gangs in the UK to distribute and sell the products.”