Spanish authorities have uncovered what they believe is one of the largest criminal networks for the production and distribution of counterfeit whiskey. 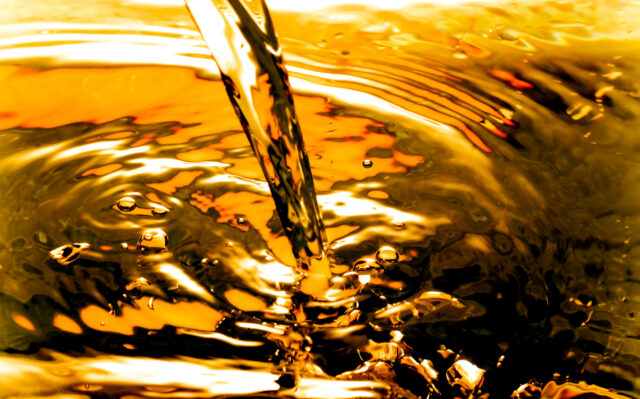 According to Food Safety News, the crime network had three operation bases in Rioja, Jaén and Campo de Criptana in Ciudad Real. The Ciudad Real base was run by an Asian businessman who imported fake tax stamps, labels and caps from Asia from a well-known whiskey brand.

The counterfeit whiskey was produced and bottled in Rioja, then send to Cuidad Real, where the labels and seals were added to ready the bottles for distribution.

Food Safety News reports that the fraud had the potential to be worth over €800,000, and cause damage to the counterfeited whiskey brand, which can’t be named for legal reasons, in the region of €4 million. Fourteen people between aged between 37 and 52 have been arrested in relation to the incident.

As part of the investigation, named Operation Fuco, which was launched by the La Guardia Civil and the Spanish Tax Agency this summer, authorities found 9,550 liters of alcohol to produce the fraudulent product, 11,200 liters of whiskey ready to be bottled and 36,460 liters of whiskey already bottled.

The seized items have been made available to the prosecutor at the Rioja Superior Court of Justice.

According to Food Safety News, the whiskey counterfeiters were working with a legitimate drinks distribution firm based in Rioja.