ProWein and Vinitaly to go ahead despite threat of coronavirus

Two of the wine industry’s biggest trade fairs – ProWein in Dusseldorf and Vinitaly in Verona – are both due to go ahead in March and April respectively, despite a growing number of cases of coronavirus being detected in Germany and Italy. 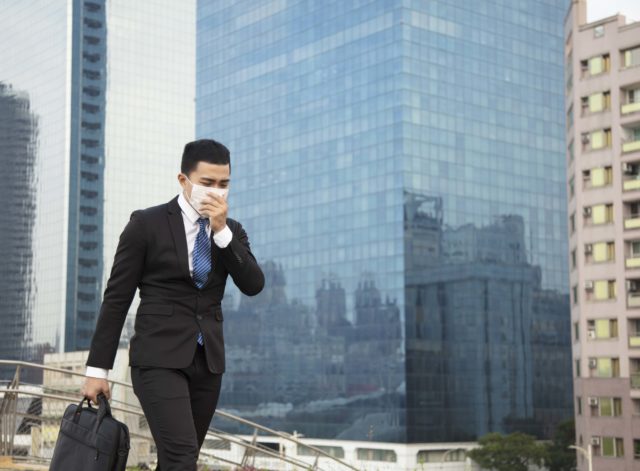 Representatives from both trade fairs confirmed that the show must go on despite growing concerns about the coronavirus outbreak in Europe. Giovanni Mantovani, CEO of Veronafiere, confirmed that this year’s Vinitaly event was still due to take place from 19-22 April.

He said that decision to go ahead with the show had been made in collaboration with the president of the Veneto region, Luca Zaia, and the mayor of Verona, Federico Sboarina.

“The world of Italian wine has already provided positive signs of change in the past. Veronafiere is convinced that, even on this occasion, the sector will contribute to the recovery of our economy and revive a climate of trust in the country,” Mantovani said.

“We are well aware of the current difficulties and the distorted image of Italy perceived abroad, yet we are convinced that the emergency will be brought under control so that we can duly organise the event representing the driving force for Italian wine in the world,” he added.

While due to go ahead at this stage, the show’s organisers are “keeping a close eye on developments”.

It’s a similar story for ProWein, which is due to take place in a matter of weeks. Yesterday, the show’s organiser, Messe Dusseldorf, confirmed to Just Drinks that “at this stage” ProWein is due to go ahead from 15-17 March, but that it was “closely monitoring events surrounding the outbreak”.

According to Just Drinks, so far no exhibitors have cancelled their stands at the show, and Messe Dusseldorf has received no calls from members of the trade to cancel the event.

“At this stage there is no plan to cancel, postpone or shorten ProWein, but we take the concerns of our customers, guests and partners regarding the coronavirus very seriously. Their safety is always our top priority,” a spokesperson for Messe Dusseldorf told Just Drinks.

60,000 people from 140 countries are due to attend this year’s show, which has grown to become the largest wine and spirits trade show in the world.

The spread of the coronavirus from China to Europe has already led to the cancellation of a number of trade shows. ProWine Asia, which was due to be held in Singapore in early April, has been postponed until July.

So far there have been 83,733 cases of coronavirus detected in nearly 50 countries, and 2,859 reported deaths. Italy is the European country to have been worst affected by the virus, with 655 cases and 17 deaths.

There have been 49 cases detected in Germany and no deaths. The head of the World Health Organisation, Tedros Ghebreyesus, said today that the virus has “pandemic potential”, and urged governments to act swiftly to contain it.

A total of 11 towns in northern Italy have been quarantined until 6 March. Food supplies and medicine are allowed into the towns in Lombardy, but no one is allowed to visit the areas and residents have been told to stay indoors.