Beer giant Molson Coors has acquired a “significant” minority stake in California-based L.A. Libations, a company which specialises in identifying emerging drinks brands and helping them to expand. 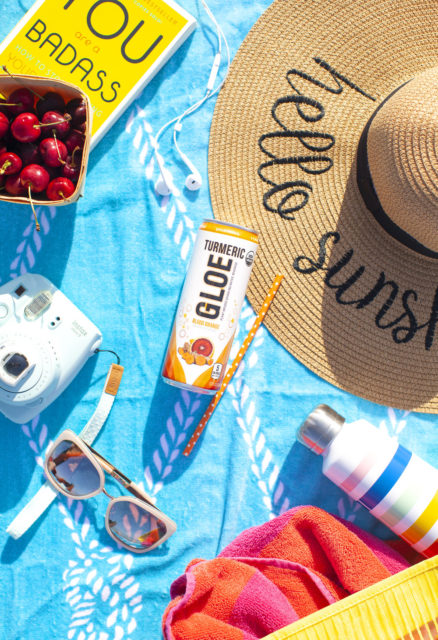 The two companies have already worked closely together for the past year. L.A. Libations helping Molson Coors to expand its Clearly Kombucha brand, which Molson Coors bought in June 2018.

Founded in 2009, L.A Libations has provided services for established brands including Zico Coconut Water, Core Water and Body Armor as well as partnering with companies such as Space Shake, Limitless, and Well Well. The business has also created its own brands: Gloe, an organic aloe vera water and Arriba Chelada, a tomato and seafood based drink.

The new, multi-year partnership and investment means that Molson Coors will now have two seats on the L.A. Libations company board. It will also have a stake in new products launched by the drinks incubator – and will have an opportunity to fully acquire the brands if desired – as well as access to brand creation, brand building and consulting/insights services from L.A. Libations.

The financial terms of the deal were not disclosed. Sources familiar with the matter told the Wall Street Journal that Molson Coors had taken a 49% stake in the company.

Coca-Cola previously held a 25% stake in L.A Libations, however, the partnership between both companies ended in May.

Pete Marino, president of emerging growth for Molson Coors, said: “Developing a strong portfolio outside the traditional beer category is an important part of our long-term strategy, and this partnership with L.A. Libations enables us to pursue opportunities in this space without needing an extensive non-alcohol infrastructure.

“Their expertise in creating and nurturing brands is especially valuable at a time when much of the growth in the beverage industry is coming from brands and categories that often were nonexistent five years ago.”

Danny Stepper, co-founder and CEO of L.A. Libations, added: “We are honoured that Molson Coors has chosen L.A. Libations as their emerging brand partner, and we intend to jointly become a major player in the nonalcohol space.

“This strategic partnership with Molson Coors is an important step for our company, brands and partners, as it unlocks access to brand-building capital, capabilities and efficiencies towards utilization of a world-class distribution network.”

The acquisition follows news last month that Molson Coors was restructuring and rebranding after a third-quarter loss of US$402 million.

The brewer announced its intention to change its name to Molson Coors Beverage Company to “better reflect its strategic intent to expand beyond beer and into other growth adjacencies”.

In July, Molson Coors acquired UK brewery Hopstuff after the London-based brewer fell into administration. The company also launched a sparkling water flavoured with hops, called Wellraiser, into the UK market in August.