Chilean winery Viña Santa Carolina has discovered a vine of Plant de Chaudefonds in one of its vineyards, a vine so rare just three other plants exist in the world. 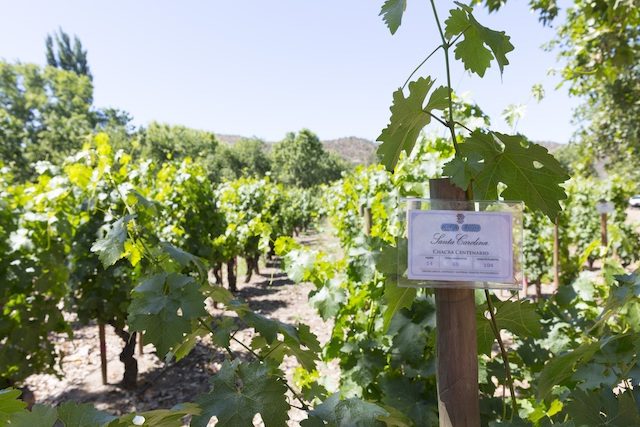 The discovery was made at the winery’s vineyard in Totihue (in Cachapoal) in a plot of centennial vines known as the ‘Chacra Centenario’.

The block is part of a “vine material recovery project” that Santa Carolina has in place designed to recover and propagate pre-phylloxera old vine material.

The Chacra Centenario block has 14 varieties planted in it, all had been identified but one was proving particularly stubborn.

With the help of ampelographer Jean-Michel Boursiquot and some DNA analysis, the vine was eventually identified as Plant de Chaudefonds 53, a red variety originally from Chaudefonds-sur-Layon in the Loire that is all but extinct save for three plants still known to be in France.

Now that it has been successfully identified, the variety is going to be reproduced by Santa Carolina’s team working on the old vine project.

It is hoped that after further research to evaluate its potential it may be used in future blends.