Despite a challenging year the president of the Bureau Interprofessionnel des Vins de Bourgogne has said the situation is more stable now the harvest is in. 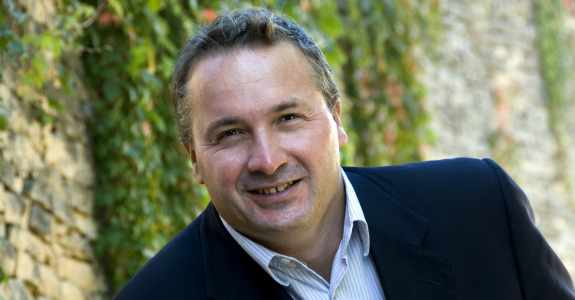 In terms of both the size of the vintage and its quality, Louis-Fabrice Latour (pictured), president of the BIVB, told the drinks business there was a great deal of relief in many parts of Burgundy now that the wine was in tanks and being evaluated.

He explained that the final figures on the size of the harvest were not yet in – and wouldn’t be until early spring next year in all likelihood – but overall the figures were probably going to be down 20% on 2015.

Latour said the vintage was “like 2012 in quantity”, after the vineyards were hit by frost and hail this spring, but it is “not at all a disaster as we thought it might be at the end of June.”

The region was already braced for lower volumes but the poor weather, when it didn’t outright destroy the crop, lowered yields in many areas which, in turn, has contributed to good quality.

Latour said: “We have made some good wines, I think the reds in particular are very good. They’re nice wines with good extraction and ripeness and a good acidity.

Overall he said it was a “good to very good vintage. In mid June we thought it would be a small vintage of medium quality for a high price but instead we have a good quantity, at a good quality level and for a stable price.”

Clearly, some areas have suffered considerably more than others and Latour did say that there would be raised prices in places but it would very much “depend on the appellation. Macon will be the same price but Chablis will be up [considerably considering losses there were close to 50%],” he said, continuing: “The Côte de Nuits should be the same price and there will be a slight increase in certain white villages like Meursault.”

Yet high prices were also inevitable as demand for the region’s wines remained so high. On the plus side, the region is still going through its 2014 vintage, with the reasonably large 2015s coming onto the market.

“They have some quantity so won’t sell out overnight,” he said.