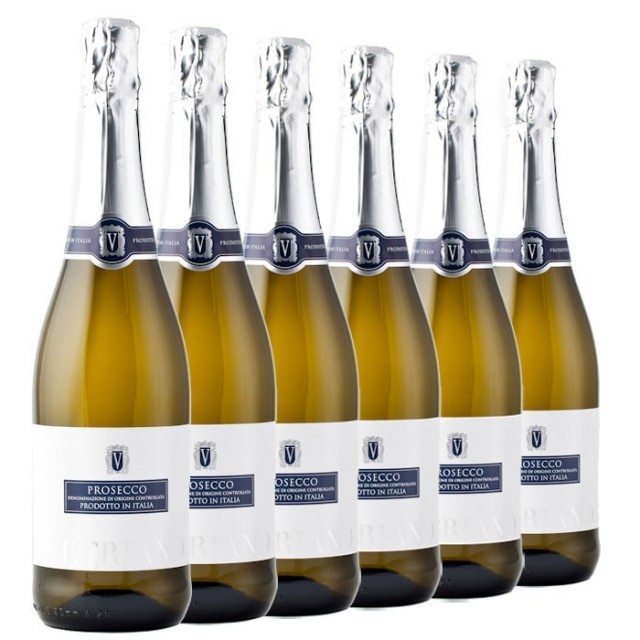 While demand for Prosecco continues to grow, Berry Bros buyer Simon Field MW believes the tide is turning for the Italian sparkler, and though there are no signs that the bubble will burst any time soon, he thinks it will puncture in 2016.

“Prosecco supply issues are provoking customers to be more ambitious in their quest for good fizz, which has resulted in an upsurge in popularity for Crémant de Limoux at entry level and premium Cava for the more adventurous consumers,” he says. 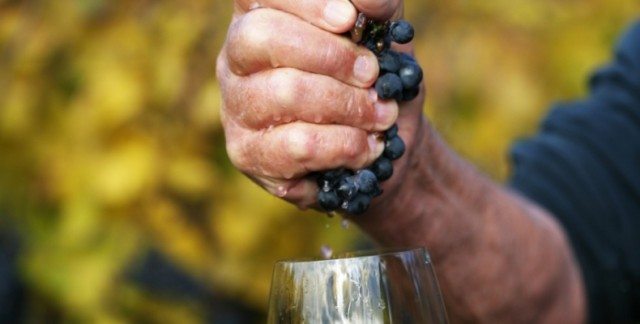 The UK still lags behind the rest of the world in its enthusiasm for natural wine, but its popularity is on the rise, particularly among millennials.

“The movement is building a strong following among younger consumers who are looking for integrity and authenticity in winemaking and want to drink something different to their parents,” says BBR creative director Geordie Willis.

Willis predicts that minimum intervention wines will gain in allure as consumers become ever more health conscious, but savvy wine lovers will seek out natural wines with a sense of place rather than those where the terroir is masked through bad winemaking. 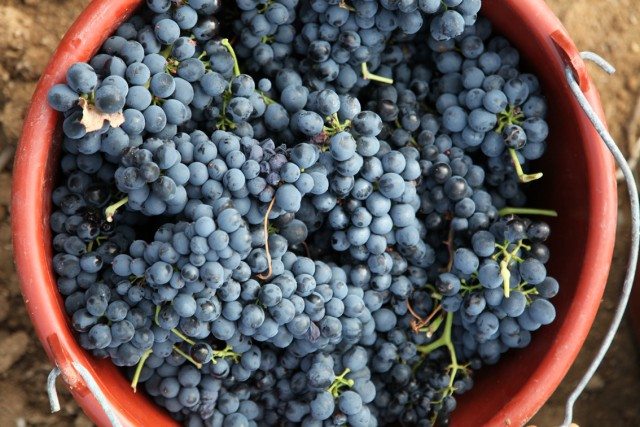 In a trend that has been brewing for years, we’ll really see a dip in alcohol levels this year in line with consumer preferences for fresh, approachable, food friendly wines. The biggest changes will be seen in the New World, where producers are reining in over-ripeness.

“We’ll see alcohol levels falling back. If the alcohol is too high you lose the balance in the wine. Wines taste better when they have balance and personality – too much alcohol clouds that,” says BBR wine buyer Mark Pardoe MW. 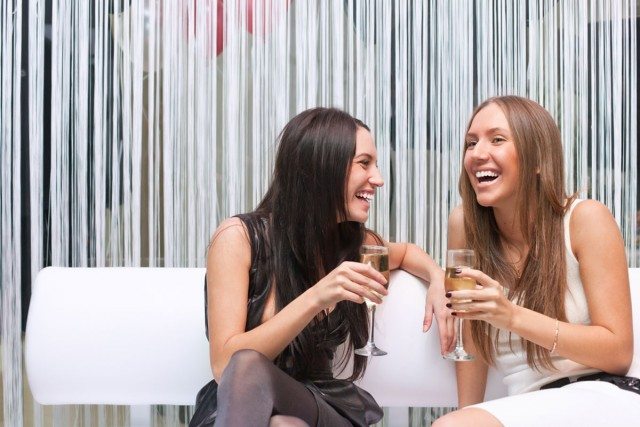 Berry Bros predicts that 2016 will be the year that millennial consumers turn their tastes from fruity New World wines to classic regions like Bordeaux and the Rhône.

“When the wine press gets behind 2015, millennials will start to understand what the classic wine regions have to offer. In 2015, Rhône is looking outstanding, Champagne is excellent, Burgundy is looking very good, a Port declaration is almost certain and Bordeaux could well be attractively priced,” says Mark Pardoe MW.

Death of the half bottle 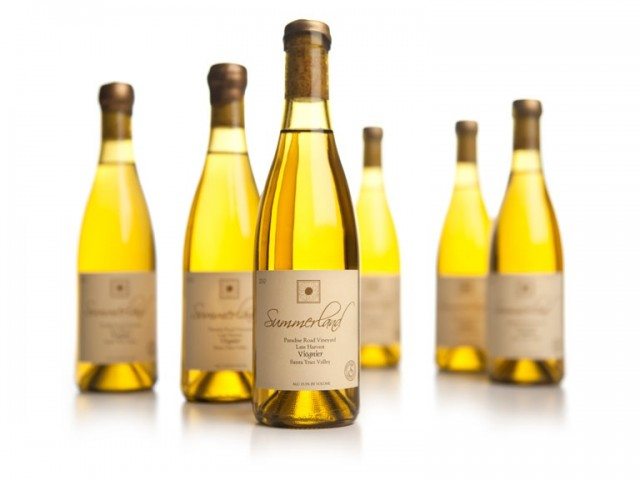 With wine preservation system Coravin having changed the game last year, the poor old half bottle looks set to become a relic consigned to gathering dust in restaurant cellars.

“The smaller format doesn’t work for the producer, and half bottles just don’t appeal to the customer,” says BBR creative director Geordie Willis.

Conversely, the Coravin will continue to shine this year, offering open-minded consumers a dizzying array of by the glass options in both fine and casual dining venues.

“One of the defining characteristics of the new wine consumer is an innate curiosity. They are adventurous in their tastes, have travelled the world and are constantly experimenting with different cuisines,” says Willis. 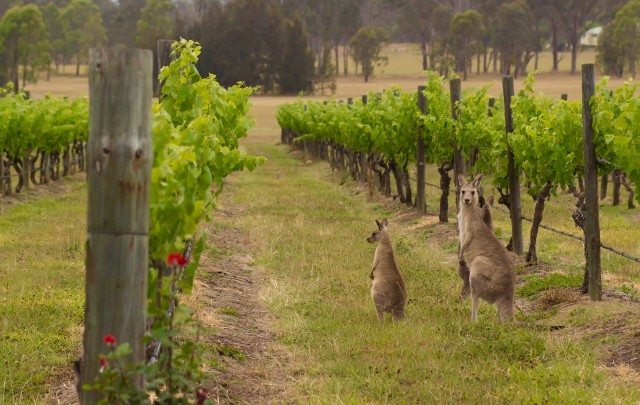 According to Berry Bros, all eyes will be on Australia, South Africa and Italy this year. Interest in Australian wine will be focused around boutique producers who are pushing the envelope with unexpected varieties more commonly found in Italy and Spain.

“There’s more to discover in Australia than ever before, both for classic varieties and a new raft of Italian/Iberian varieties that are gaining momentum, like David Mazza’s brilliant Graciano and Bastardo rosé,” says BBR buyer Catriona Felstead MW.

Meanwhile, a “New Wave” South Africa tasting held at The Vinyl Factory in London’s Soho last September generated serious excitement among the UK trade, buoyed by the passion and camaraderie among the country’s brightest winemaking stars.

“Top-end South African wine is on the rise. The buzz around the category is exceptional,” says Felstead MW, with Damian Carrington of Fields, Morris & Verdin describing South Africa as “the most exciting country in the wine world at the moment.”

Causing ripples of excitement in the Old World this year will be Italy, with Piedmont set to steal the majority to the limelight.

“I would earmark Italy as the most exciting potential region for the future of fine wine. We’re just scratching the surface of Brunello 2010, which was extraordinary – there has been real consumer interest in it,” enthuses BBR CEO Dan Jago. 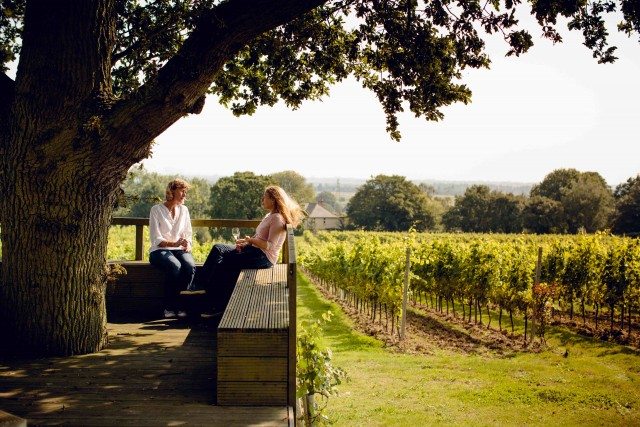 This year looks set to be monumental for English sparkling wine as consumers and producers alike wake up to the fact that the quality of the wines coming out of England’s greatest estates is now on a par with top Champagne, as a recent blind tasting put on by Noble Rot proved.

The excitement reached fever pitch late last year when news emerged that Champagne house Taittinger would be the first in the French region to make fizz in England, having snapped up prized plots of land in Kent.

“English sparkling is within a whisper – by which I mean the next two years or so – of being taken just as seriously as Champagne; and the pace at which this has happened is incredible,” says BBR CEO Dan Jago.

“Before the 2009 vintage there was variable quality, but now the 2009, ‘10s and ‘11s are on the market and are looking brilliant. I’m hugely optimistic about what’s going to be possible in English sparkling wine going forward,” he adds. 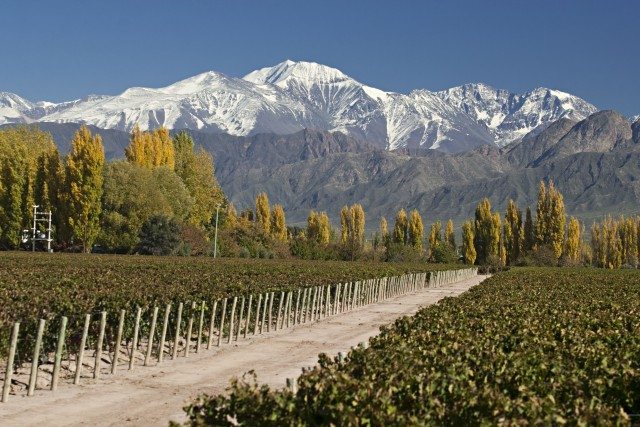 As the world heats up, producers will continue their search for high altitude sites that offer a long and even ripening season for their precious grapes.

The trend allows for “cool climate” wines to be made in some of the hotter, drier places on earth like Chile and Argentina. “Up to a point, higher altitudes give you a fresher style, where ripeness can be achieved without heat,” says Mark Pardoe MW.

“At altitude you need to manage phenolic ripeness and levels of UV exposure, but you get a very defined freshness which is appealing,” he adds. The UK wine market has been polarising for many years, but we will feel the effects of the separation more deeply in 2016. The market will split in two, with low-priced wines from discount retails Aldi and Lidl at one end and high-end wines at the other, leaving a considerable hole in the middle.

“The top-end of high-street retail used to do a very good job of the mid-market before you reached the heady heights of the quality independents, but there is no middle ground anymore.