A pair of English sparkling wines from Hampshire and Sussex have beaten famous Champagnes to take the top spots in a blind tasting.

Held at the Marksman Pub in Hackney, a dozen sparklers from England and Champagne were judged by key wine critics including Jancis Robinson MW, Neal Martin of The Wine Advocate and Dr. Jamie Goode.

Wines were marked out of 20 and then added up to give them a final score. Hambledon led the pack with 178.5 points with Nyetimber close behind on 175. Pol Roger Brut Reserve came third with 173.5 points while Taittinger took the fourth spot with 173 points.

“We’re thrilled by this result – it’s a great testament to the hard work of the winemaking and viticultural team. But it’s not just an accolade for Hambledon, it’s a triumph for the English sparkling wine industry especially as England was outnumbered,” enthused Hambledon owner Ian Kellett.

“It has set quite a high hurdle for us, but we want to produce one of the world’s leading sparkling wines and we’re working hard to learn how to match our terroir and our winemaking,” he added.

Brad Greatrix, winemaker at Nyetimber, was equally excited by the outcome. “We’re delighted with the results of this blind tasting, which included some of the world’s best-known Champagnes and was judged by a remarkable panel.

“Second is one place from where we’d like to be, but nonetheless this is another great achievement for both Nyetimber and the English sparkling wine industry,” he said.

Noble Rot’s editor, Mark Andrew, admitted he was “surprised” by the results, as he wasn’t expecting the English sparklers to do quite so well in the tasting.

Andrew revealed that 10 of the 12 judges put an English sparking wine either first or joint first during the blind tasting.

“We asked the judges not to try and identify where the wines came from but simply give a quality assessment. They were looking for character, depth of flavour, complexity, verve and vitality, which English sparkling wines are delivering,” Andrew said.

As to whether this signifies a marker in the sand in the same way Steven Spurrier’s famous Judgement of Paris tasting in 1976 did when California Cabernet Stag’s Leap trumped a number of Bordeaux first growths, Andrew said:

“I don’t think our tasting will rival Steven Spurriers’ Judgment of Paris, but it’s another cog in the machine and feather in the cap for English fizz.

“I hope it leads to the public gaining more of an understanding of English sparkling wine, which is better than a lot of people give it credit for.”

Andrew believes the results will force the Champenois to take notice of what’s happening across the channel.

“They need to take English sparkling wine seriously. Champagne producers are starting to keep an eye on the competition and think seriously about making wine in England. It’s bound to happen, it’s a question of when not if now,” he said.

The full results of the tasting will be published in the latest issue of Noble Rot, out on Monday.

Click through to see how the 12 sparkling wines in the tasting scored. 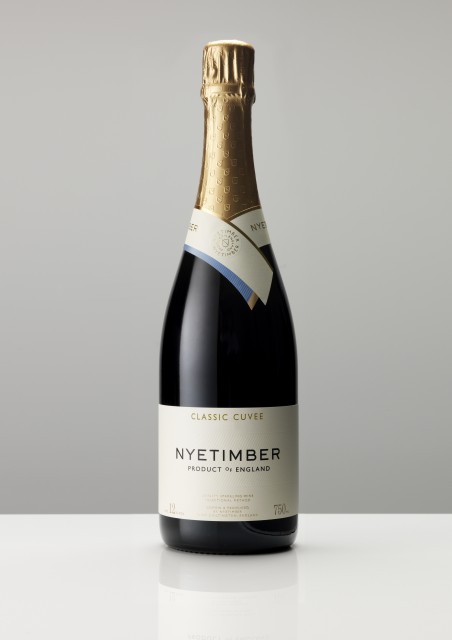 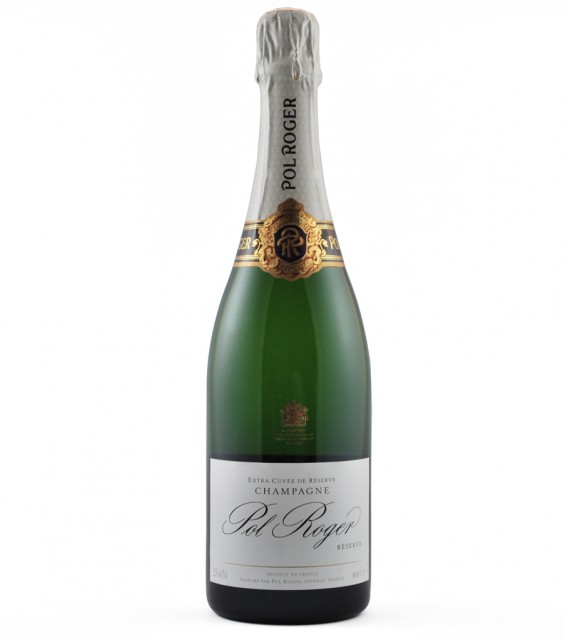 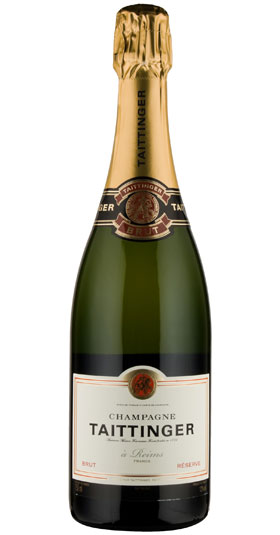 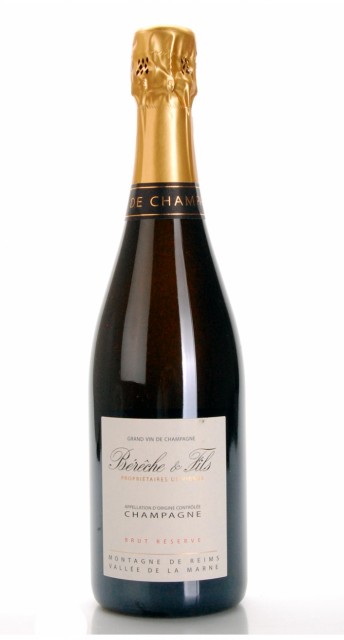 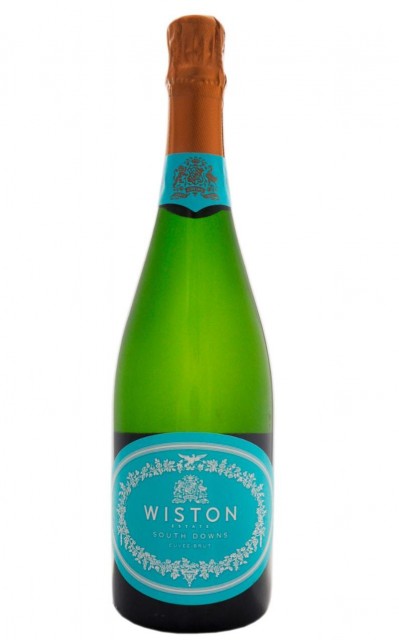 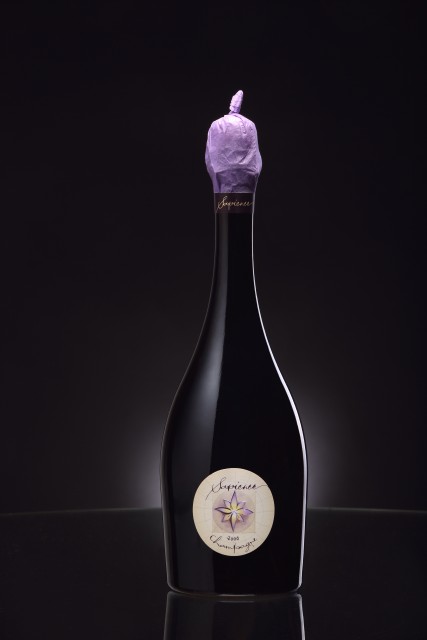 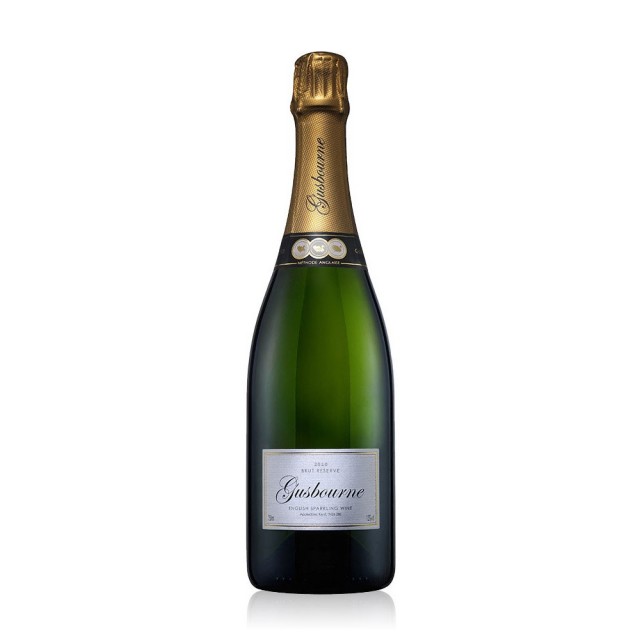 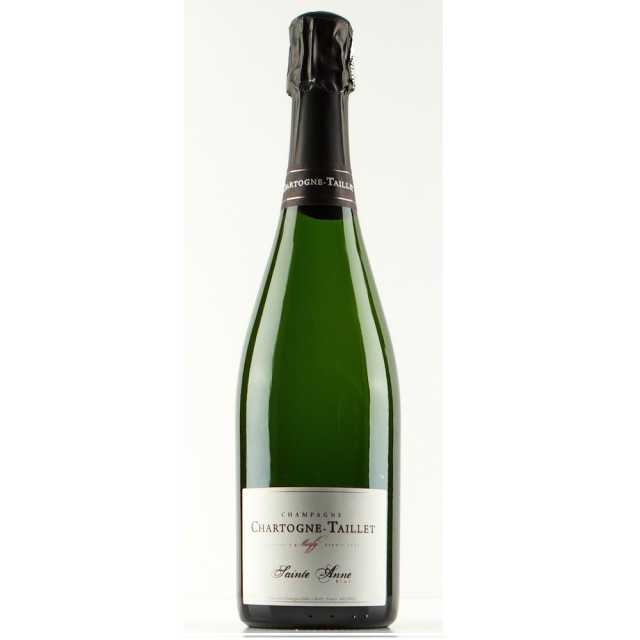 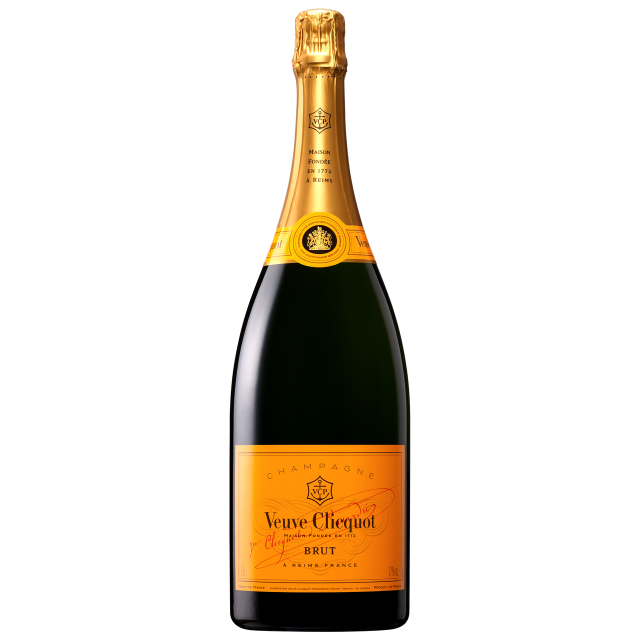 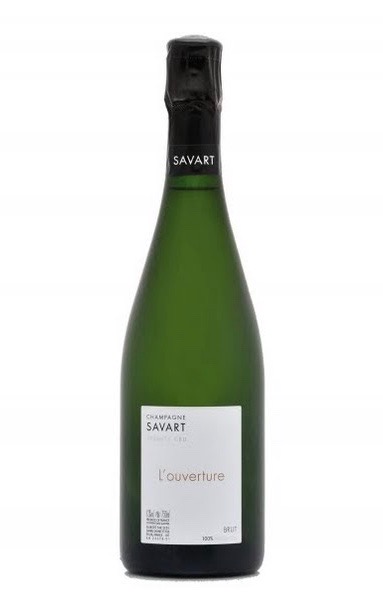