The wine industry is “losing touch” with Millennial consumers according to a recent study by Wine Intelligence. 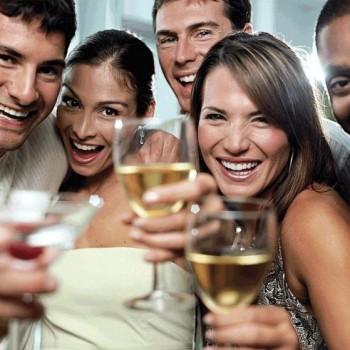 The study, commissioned by the London Wine Fair, found that Millennials “have an overall lack of engagement with wine.” Also known as “Generation Y”, Millennials are categorised as those born between 1980 and the year 2000.

Exposed to a barrage of drinks offerings, the report found that wine is in danger of losing Generation Y to other more engaging drinks categories such as beer, cider and spirits.

“Wine has a great opportunity to engage with the next generation of consumers in the UK. Generation Y loves authenticity, good stories, and the opportunity to learn and explore,” Wine Intelligence’s chief operating officer Richard Halstead said.

“Unfortunately, there are a number of other drinks categories that are doing a better job than wine, and our findings suggest that there is a real danger that we are losing touch with our consumers of the future,” he added. 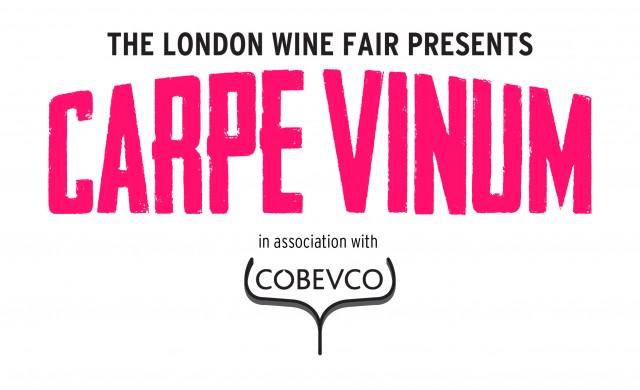 With 18-25 year olds accounting for 25% of the wine drinking population, Millennials represent an important sector of the wine market, thus keeping their attention and interest should remain a priority for wine brands.

Last year we reported that with Millennials drinking more wine than previous generations of young consumers, wine producers in the US are changing not only the types of wine that they are producing, but also their branding and marketing approach in order to lure Generation Y into the wine category.

The report investigated the importance of buying channels; influences in buying behaviour such as social media, discounting and peer groups; and spending habits.

Called “Carpe Vinum”, the report, sponsored by Cobevco, will be carried out annually and will explore different consumer groups each year.

Copies of the 2014 report will be available to all London Wine Fair exhibitors and also to the first 1,000 visitors each morning of the fair from 2-4 June at Olympia. A briefing on the findings will take place at 10:30am on 3 June.