Chile’s most important regions and sub-regions, and the climates, soils and grape varieties that mark them out. 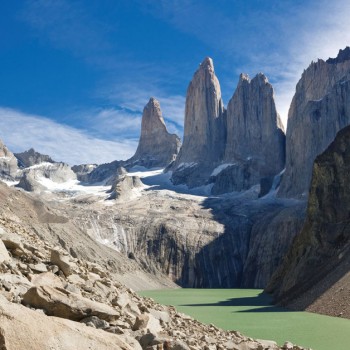 The march of Chilean producers towards mapping the extensive differences between sub-regions in the country is continuing at a heady pace.

The industry adores difference as well as nuance and it is heartening to see winemakers so committed to their particular patch and keen to emphasise quality.

But is Chile in a position to start talking about regionality, or is it moving too far and too fast for its customer base?

Michael Cox, director of Wines of Chile, is in no doubt: “Even though both the trade and consumers are still getting to grips with Chile’s regionality, I’m convinced that we should press on with talking about Chile’s diversity and different terroirs,” he asserts.

But where are Chile’s producers focusing their attentions? By common consensus it is to the “extremes”.

From the experimental plantings in the wastes of the Atacama to the glacial south, Chile is pushing the boundaries of its winemaking, while simultaneously delving under the top soil in its well established Central and Casablanca Valleys.

April’s edition of the drinks business will examine the leading grape varieties in the country that are key to Chile’s future.

Almost into the Atacama Desert with high plantings of Sauvignon Blanc and Pinot Noir, Huasco enjoys a sunny climate so fruit tends to ripen earlier than in the rest of the country.

The region was classified in 1994 as part of the wider Atacama Region (alongside Copiap Valley). Traditionally an area better known for pisco, a sweet wine known as pajarete is also produced in the region.

As well as Sauvignon Blanc and Pinot Noir there are plantings of Chardonnay and Syrah in the Huasco Valley, which is also known as a large olive growing area. 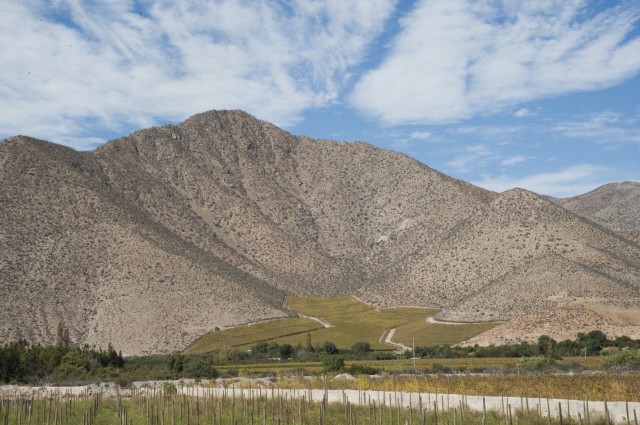 A cool region but very sunny, good light which makes it ideal for Syrah and Sauvignon Blanc (many producers are now sourcing from this valley, especially at altitude says Cox).

Like Limarí (see next slide) the northerly position of Elqui means that cooler climate wines can only be achieved by going higher.

Without the vineyards pushing into the Atacama, it would be the most northerly region in Chile.

Cox adds that there are great terroirs for Chardonnay especially the sub-region called Quebrada Seca. It is, however, getting towards the northern end of winemaking and is technically in the same latitude as Egypt and Baja in Mexico in the north.

However, meltwater from the Andes and fogs rolling in from the Pacific allow for the production of grape varieties that, normally, would not do well here in a “cool climate” guise. 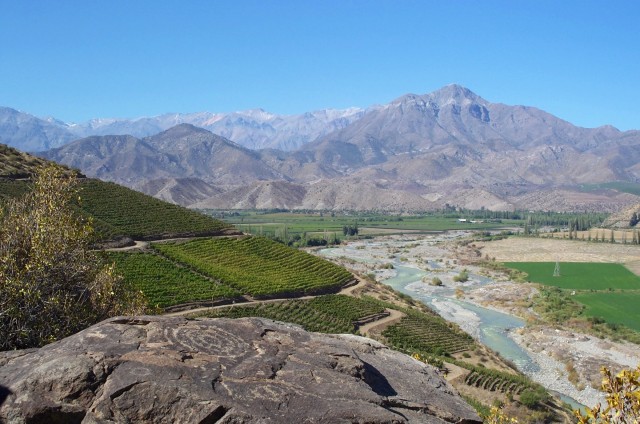 Cool with some schist soils there is good potential here for Sauvignon Blanc, Chardonnay and Syrah.

This was the region that Don Maximiano Errazuriz first planted grapes in – much to everyone’s surprise.

Altitude (the region is watched over by the “stone sentinel”, Mount Aconcagua the tallest mountain in the Americas at 22,841ft) and the river fed by Andean meltwater are key to the region’s success, which has seen its wines beat some of the best France and Italy have to offer.

Concón and Zapallar are two sub-regions to listen out for.

The region is a stone’s throw from the Pacific and ripeness can be a problem as the temperatures are so cool. The results though are proving exciting. 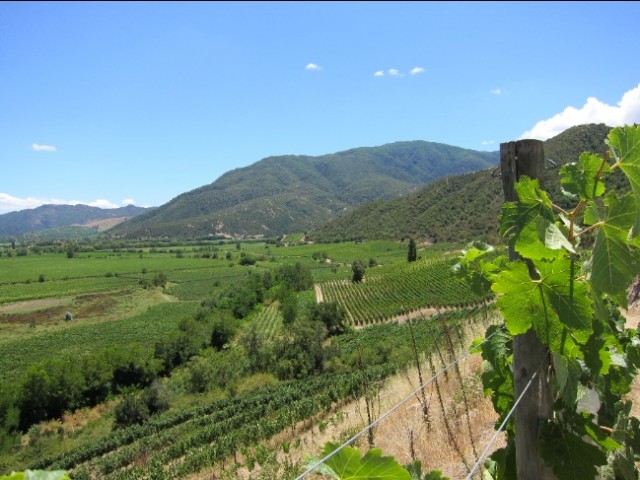 Apalta is a key name in this region, home as it is to several of Chile’s top wines, especially Clos Apalta, Montes and Los Vascos – the Santa Rita and Mouton Rothschild collaboration.

But whereas in the east it is red wines that dominate, the western half of the region, which is more exposed to the influence of the Pacific, is a better home for Chardonnay and Sauvignon Blanc.

Keep an eye out for the sub-regions of Paredones and Lolol. The latter in particular has already drawn the attention of Bordeaux’s Lurton family who have set up Hacienda Araucano there, while Casa Silva where the first to explore Paredones and put down the first substantial plantings.

Varieties are relatively “Rhône”, with quite high plantings of Syrah and Viognier as well as Chardonnay and Cabernet.

Its soils, perhaps the key to the success of its Rhône varieties, are a mix of granite, alluvial clay and sand.

More recently, Pumanque has raised its head as a sub-region of note. With granite and clay soils, Santa Rita, Mont Gras and Luis Felipe Edwards have moved in and Cabernet Franc and Syrah look like the varieties of choice. 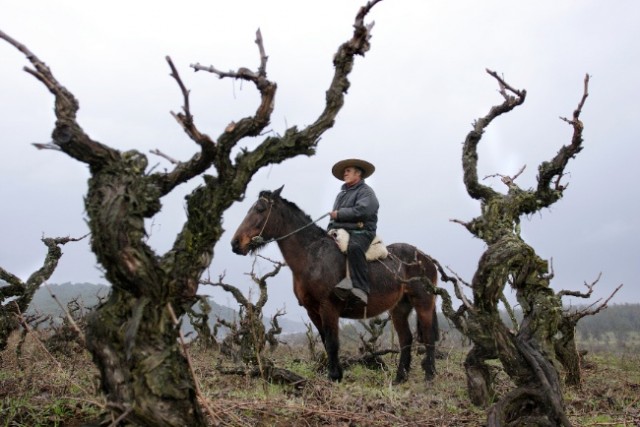 Unable to fully match the top Cabernets coming out of Apalta further north and with cool climate competition to the south, Maule will have to use these old vines as its main selling points.

It is cooler than regions further north though and has a relatively high annual rainfall.

One of the more “European” regions climactically with schist and old granite and some quartz.

A lot of potential here for Pinot Noir, Riesling and Chardonnay. The region is cool enough that, for once in South America, the effect of altitude is not so important here and most vineyards sit between 150 and 600 feet above sea level. 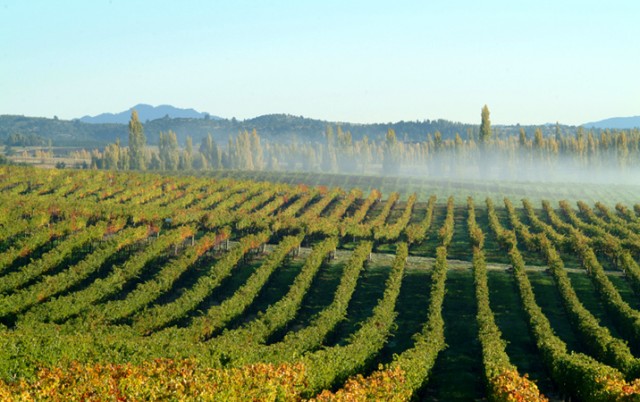 Cool and wetter – like Central Otago and with Pinot Noir and Chardonnay to match. Just south of Bió Bió (and with similar topography) it is still a nascent region but one worth keeping an eye on. 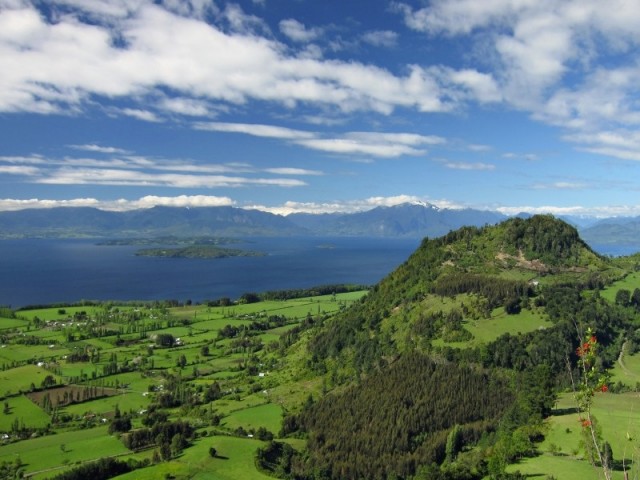 A little premature perhaps as this is an experimental region in the far south but Cox thinks there is possibility for sparkling. Not yet with D.O. status however.