Could India finally make it onto the wine map?

The development of Indian wine continues thanks to a group of producers who have adopted a range of novel approaches to make sure India is not overlooked as a winemaking country. 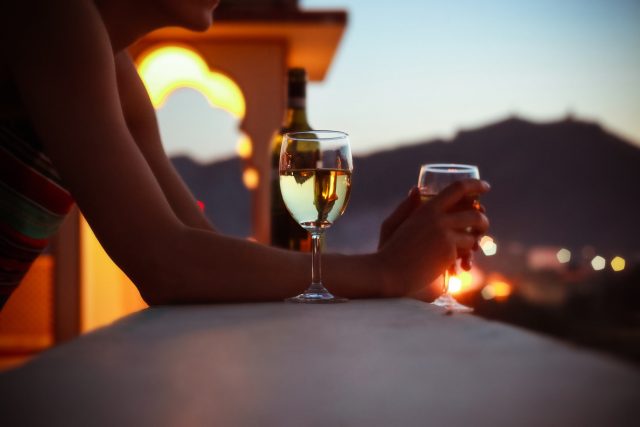 India has had its fair share of setbacks while trying to make wine, not just because of its lack of wine traditions, but also its prohibitive laws as well as general misstep when communicating about wine in a retail environment. Add this to its soaring temperatures and it is not surprising that most would-be producers gave up long ago.

However, skip forward to this week and, in a new report with the BBC, India’s Sula Vineyards, founder Rajeev Samant, whose vineyards are based in the tropical climes of Nashik in Maharashtra, has described how perseverance has begun to pay off. He explained: “When we started in 1997 no one knew what wine was. All liquor shops in India were called wine shops, so people thought wine meant liquor. India is not traditionally a wine-drinking country – due to an earlier period of prohibition and higher prices, compared to spirits like whisky and brandy manufactured in the country.”

Samant observed how India’s “climate is a challenge and always will be,” but revealed how his winery has found a way around this issue and grows its grapes during the winter and then harvests them before the end of the winter season. Admittedly, the latest technology has also helped Sula Vineyards along the way as it became the first Indian vineyard to use refrigerated stainless steel to store its wines.

According to Samant: “I realised [that] to make good tropical wines it needs to be refrigerated. It is expensive, but for us it brings the quality.” Sula now boasts 1,000 staff and sales of approximately INR5bn (US$62m) per annum and has also just launched its first share sale raising almost INR10bn (US$121m).

Currently, there are alleged to be near to 110 wineries in India, making wine and fruit wines and yet it is rumoured that the Indian government is keen to grow that figure since there is a high tariff on imported wine and buying locally would support the economy. One thing India does have going for it is actually its lack of traditions, meaning that winemaking can take a maverick stance and winemakers today can essentially write their own rulebooks on how to produce the best quality.

For instance, one of India’s biggest wineries is the result of a collaboration between three sets of brothers. It saw Italian brothers Alessio and Andrea Secci join forces with Maharashtra’s Arjun and Ranjit Mohite Patil and Delhi-based siblings Kapil and Gaurav Sekhri form what is now known as Fratelli Wines.

Fratelli Wines senior manager of marketing Jayanth Bharathi explained: “Wineries in India don’t stick to rules or traditions as strictly as older wine-making countries do. Instead, India follows the New World wine-making style, which is more experimental and technologically oriented.” This is why he is unafraid of offering wine in a can as the team is intent on making Fratelli’s wines “approachable and casual”.

Bharathi added: “With an increasingly urban population, wine consumption is becoming a part of the cultural zeitgeist and with good quality Indian wines on the offering, there is a very good chance for India to make a mark on the world wine map.”