This week in the world of drinks: Douglas Blyde visits Maison François for its “Croûte-Off” competition, Lidia Ceseri of Ruffino presents wines at a Chianti Classico tasting in London, and Chef James Martin launched his new Signature Chef range of wines at an exclusive event in Kensington. 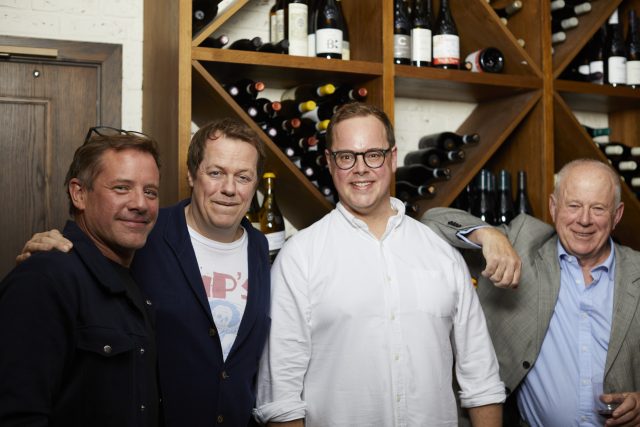 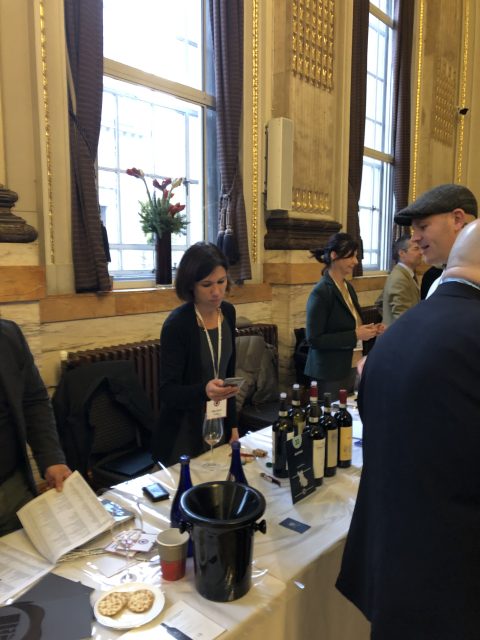 This week, Chef James Martin launched his new Signature Chef range of wines at a VIP event held at the Institut Français in South Kensington on Monday night. Hosted by official agent Buckingham Schenk, the event gathered selected members of the trade and a number of high-profile Celebrity Chefs such as Atul Kochhar, Dipna Anand and Gulu Anand. Wine critic Oz Clarke was also in attendance. James Martin’s range of wines includes a red Corbières, a white and a rosé Vin de Pays d’Oc. James has been heavily involved in sourcing, selecting and blending the wines over the last 18 months which are part of the Signature Chefs range imported by Buckingham Schenk. 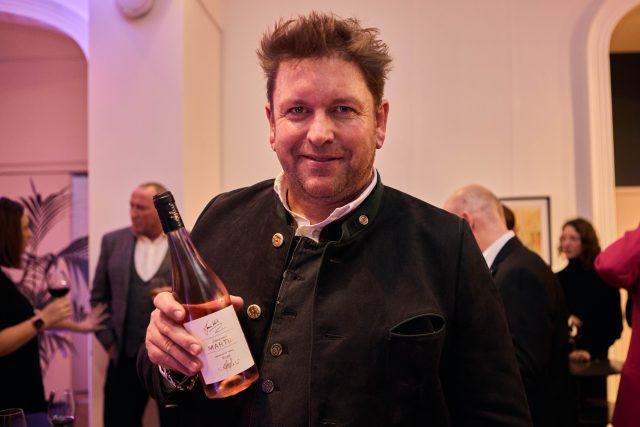 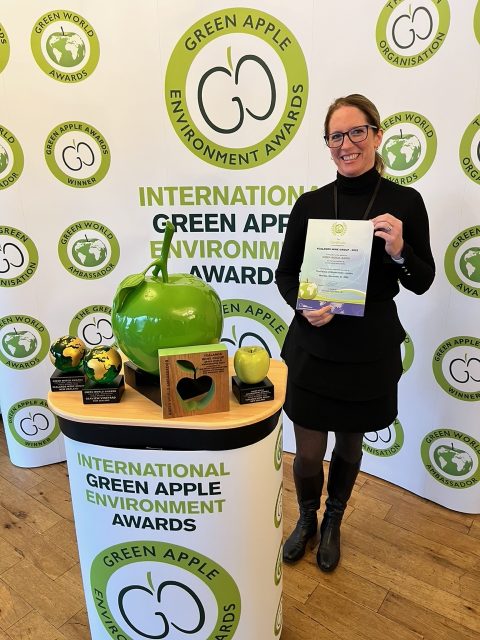 The World Bulk Wine Exhibition has wrapped up, with over 220 wineries from 24 different countries and 6,000 visits from 57 countries. 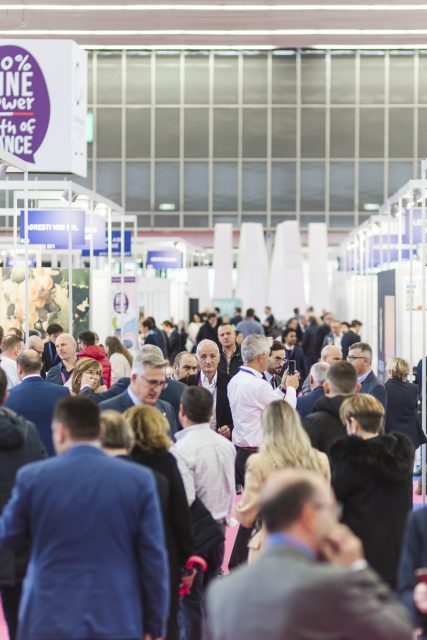 Have you been out and about this week? Got a hot tip for us? Let us know.