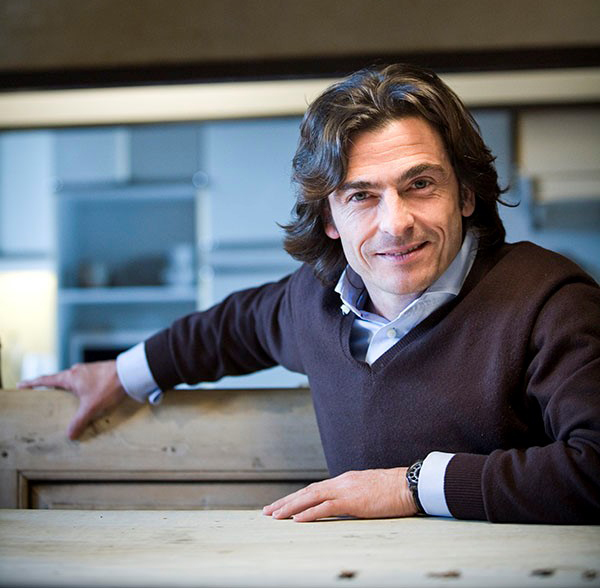 According to Liv-ex, Yjar 2017 – a single vineyard cuvée from the foothills of the Sierra de Toloño in Rioja Alavesa – was released at €72 per bottle ex-négociant, and is being offered internationally for £1,140 per case of 12. This is an increase of 24.1% on the opening price of the 2017 vintage – the first to be offered on La Place – which sold out within hours of going on sale.

More recently it has set a new trading high on Liv-ex, the fine wine market-place said, changing hands at £1,052 per case of 12, an increase of 13.9% on its sell-out release price.

Speaking to the drinks business this morning, Telmo Rodriguez said that the 2018 had generated great excitement in the market, noting there was not enough to meet demand.

“The negociants were so impressed by the excitement of the market, and, all the clients of last year wanted more, while new [clients also] tried to have some wine. But [there was] not enough to sell,” he said.

“The courtier told me that we have done in two years what you normally need 20 years to acheive,” he said. “The prices did grow and the 17 was going even higher.”

Rodriguez had previously told db that Yjar was created to be “Rioja’s first icon wine” and that selling it through La Place would elevate the perception of Spanish wines, particularly Rioja, in France.

“Yjar is now a real grand vin – without doubt a Spanish icon in La Place,” he said.

The wine scored 96+ points from The Wine Advocate’s Luis Gutiérrez, who described it as a more modern profile than other wines from Rodriguez’s Remelluri, ” differnt, ripe and powerful, with the depth of Remelluri” but “with more sophisticated tannins”.

Lisa Perrotti-Brown MW of The Wine Independent  also gave it 96-points, calling it ‘a gorgeous wine, while Jane Anson said it “does not disappoint”, noting its “complexity and nuance”, and awarding it 98-points.