California vineyard estate on sale for US$5.4 million

A recently renovated vineyard estate, which produces Sangiovese wines, is on the market for $5.395 million in Santa Ynez, California. 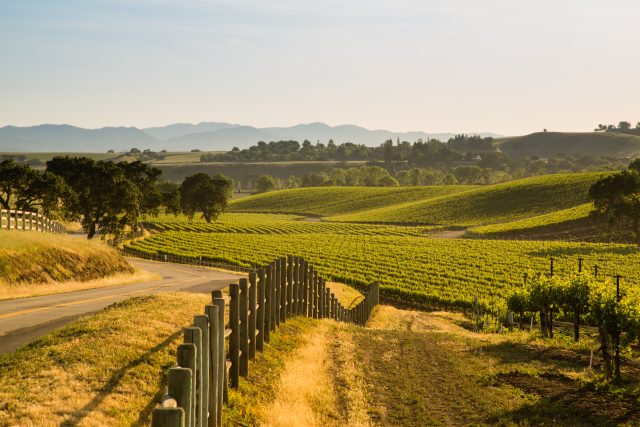 The estate was listed on the market last week, and spans over two hectares. A Mediterranean-style house, private pond, swimming pool, windmill, and an irrigated pasture for horses can be found on the property along with the Sangiovese-producing vineyard.

The property was originally built in 2011 and went under extensive renovation in 2022, according to the Berkshire Hathaway HomeServices California Properties listing.

It also boasts a wine room, according to the listing, alongside a guest house that overlooks the private pond, an office, and a gym.

The estate was last on the market earlier this year, and was purchased by the current owner in February for $4.3 million, according to Mansion Global.

A number of other California vineyards and wineries border the estate, including Sunstone Winery, Kalyra Winery, Brave & Maiden Estate and Gainey Vineyard.

Sunstone Winery was used as the filming location for Captain Jean-Luc Picard’s vineyard in the 2020 Star Trek series, standing in for what is supposed to be Burgundy.

In 1983 the Bureau of Alcohol, Tobacco and Firearms (BATF) recognised the Santa Ynez Valley as a unique viticultural area.

More than 1,600 hectares of vineyards are planted in this region at elevations ranging from 200 feet near the Santa Ynez River to 1,500 feet in the foothills of the San Rafael Mountains.

The soils vary from gravelly loams and clay loams to shaly and silty clay loams.