The price of ice cream made by China’s best-known baijiu producer has sparked outrage, with the cold treat commanding US$37 per portion. 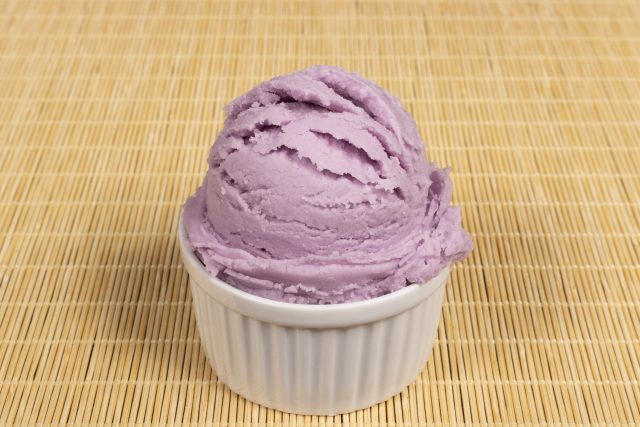 Chinese liquor brand Mao-Tai diversified to launch a range of baijiu-infused ice creams in May 2022. And while initial consumer reaction seemed overwhelmingly positive – 5,000 ice creams sold in seven hours during the first day at the brand’s flagship ice cream parlour – people have since turned on the brand due to the price of its products.

Available in flavours such as plum wine and tiramisu, each ‘cup’ of Mao-Tai ice cream now costs between US$18 and US$37 when purchased online through third party partners, representing a mark-up of around four times its original price of US$7.50.

The baijiu giant has partly blamed the price leap on the rising cost of logistics in transporting the ice cream to regions outside the province where the sweet treat is made. While ice cream fans in Guizhou, Jiangsu and Jiangxi can buy the ice cream for a much lower price from the brand’s bricks-and-mortar iMao-tai stores, those living in other provinces are paying a premium.

However, according to reports by Chengdu Media Group, the problem is being exacerbated by private sellers scooping up the ice cream and selling it onto e-commerce sites at eyewatering prices.

An employee at the Mao-Tai group has apparently acknowledged the problem but said there was “no solution to offer”.

One commenter on social media said: “The middlemen are putting the price up, not the brand itself. Why do the public complain about the brands?”

Others believe Mao-Tai could do more to control the problem. The liquor firm, which partnered with Chinese dairy company Mengniu to create the ice cream, has so far declined to speak out publicly.