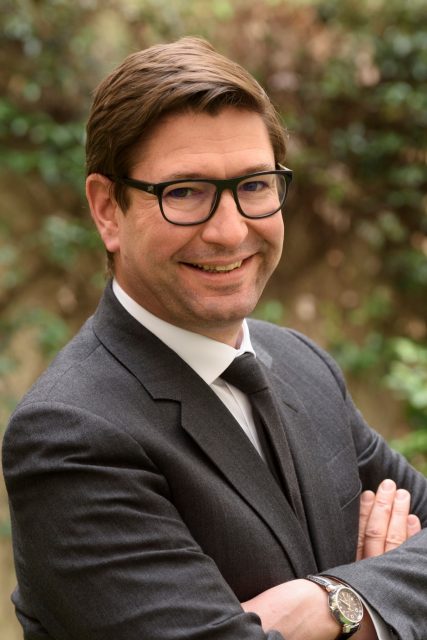 The new appointment comes with the retirement of Laurent Morel, who served as president and regional director of Moët Hennessy Asia and Oceania for four years (since 2018), and who began his career with Hennessy Cognac 30 years ago. Boidevezi will continue to report to Jean-Marc Lacave, executive vice president of global distribution.

In 2012, Boidevezi was promoted to the role of international director of Maison Veuve Clicquot. Three years later in 2015, he became deputy managing director for Moët Hennessy’s CEO office. In 2017, he was promoted as president & regional director for travel retail for Latin America, Africa, the Middle East and private sales.

Moët Hennessy CEO Philippe Schaus said of the appointment: “With over 20 years of experience within the Group in corporate, regional and Maison positions, Laurent will bring his extensive knowledge and understanding of the wine and spirits universe, as well as strong leadership skills to further accelerate the developments of business in the region”.

Schaus went on to say: “I would also like to thank Laurent Morel for his significant contribution during an excellent career”.

The company also announced Jo Thornton as president for Europe, Africa and the Middle East. He too will be reporting to Lacave.